Netflix Inc. NFLX 5.27% will charge $6.99 a month for its new ad-supported tier of service when it debuts next month, the company said Thursday, releasing the plan a month before the launch of Disney +’s ad-backed streaming tier and for one dollar less.

Netflix said the new tier, called “Basic with Ads,” will initially be available in 12 countries including the U.S., U.K., Canada, Germany, Japan, Brazil and Australia, though it plans to launch more broadly over time. The ad-supported tier will launch in those initial markets globally in stages between Nov. 1 and 10, the company said.

The launch, seven months after Netflix said it would enter the ad business, shows the urgency with which the streaming giant is trying to attract new customers and improve its average revenue per user. The company reported back-to-back quarters of subscriber losses in the first and second quarters and is scheduled to announce its performance for the September quarter on Oct. 18.

Walt Disney Co. , meanwhile, plans to raise the price of its basic Disney+ plan from $7.99 to $10.99 in December, and those who don’t wish to pay more will start seeing ads. 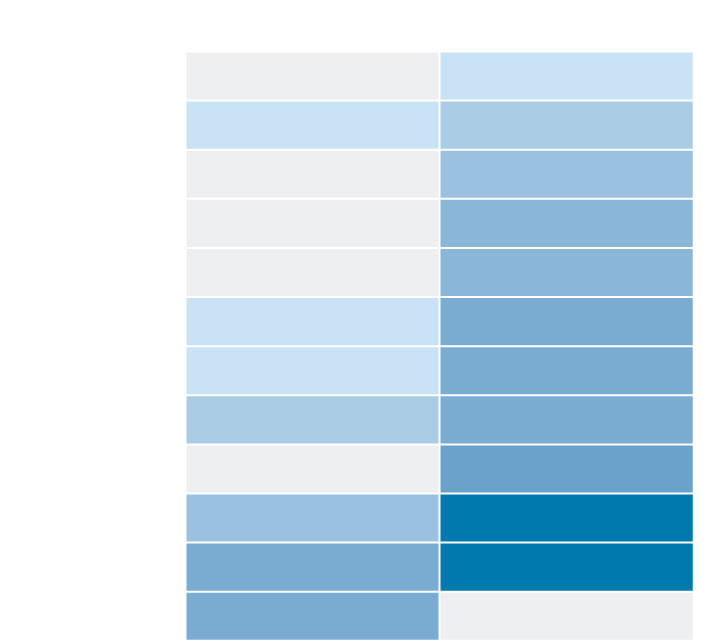 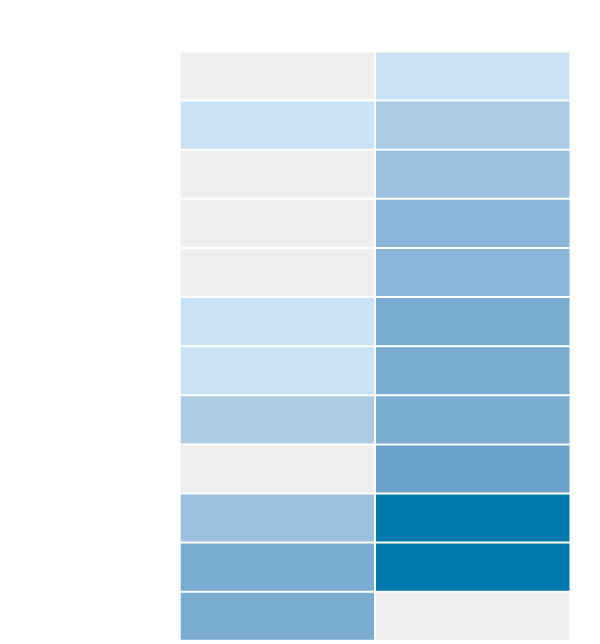 Netflix’s basic ad-free plan costs $9.99 a month in the U.S. The company also has plans that cost $15.49 and $19.99 a month with varying degrees of simultaneous-viewing limits and better-quality streams. Netflix’s ad-supported tier will have lower resolution for viewers than the $15.49 and $19.99 tiers but will still be high definition.

Netflix’s foray into the ad business does carry risks, including the possibility that a large portion of users decides to pay less in exchange for viewing ads, which would cannibalize its subscriber base.

Mr. Peters declined to say what portion of Netflix’s existing subscribers the company expects to switch to the ad-backed tier, but he said he expected revenue from ad-tier subscribers to be the same or greater than it is from the comparable ad-free plan.

“We’re not trying to steer people to one plan or the other,” he said. Netflix expects some switching from ad-free tiers to the ad-backed plan, as well as a lot of new users joining or rejoining the service. That will help make the tier attractive for advertisers because they will be able to reach large audiences, he said.

Not all of Netflix’s vast library will appear on the ad-backed service, the company said, because of licensing restrictions that it continues to work on. Users also won’t be able to download content as they can on other tiers of service.

The plan will display four to five minutes of ads an hour and ads will typically be 15 seconds or 30 seconds long, playing before and during content. The company said it has nearly sold out its ad inventory at launch.

Netflix is offering advertisers the ability to target ads broadly based on country and genres like romance, science fiction and action, and letting brands opt out of advertising alongside sexual or graphically violent content, the company said.

The streaming giant will collect the date of birth and gender of ad-tier subscribers, more information than it currently asks customers for, and will eventually use that information for ad targeting over time, said Jeremi Gorman, Netflix’s new president of worldwide advertising.

Netflix said it has forged verification partnerships with DoubleVerify Holdings Inc. and Integral Ad Science Holding Corp. to confirm the validity of views, and is working with Nielsen Holdings PLC to help advertisers measure the audiences that saw ads.

The company has raced to learn and enter the ad business after years of saying that Netflix would remain a commercial-free platform. Many advertisers have said they are eager to run campaigns on Netflix because it will help them reach new audiences that spend hours binge-watching TV shows and movies.

Write to Sarah Krouse at sarah.krouse+1@wsj.com

Appeared in the October 14, 2022, print edition as ‘Netflix Prices Ad Tier Below Rival.’

previous
Wealthsimple vs Betterment: Which Is Best for You?
next
Kroger has to win over Wall Street and Washington on its Albertsons deal – here's how it plans to do that
700 Louisiana Street , Houston TX. 77002
(+1) 832-390-2738
info@gmi-co.com