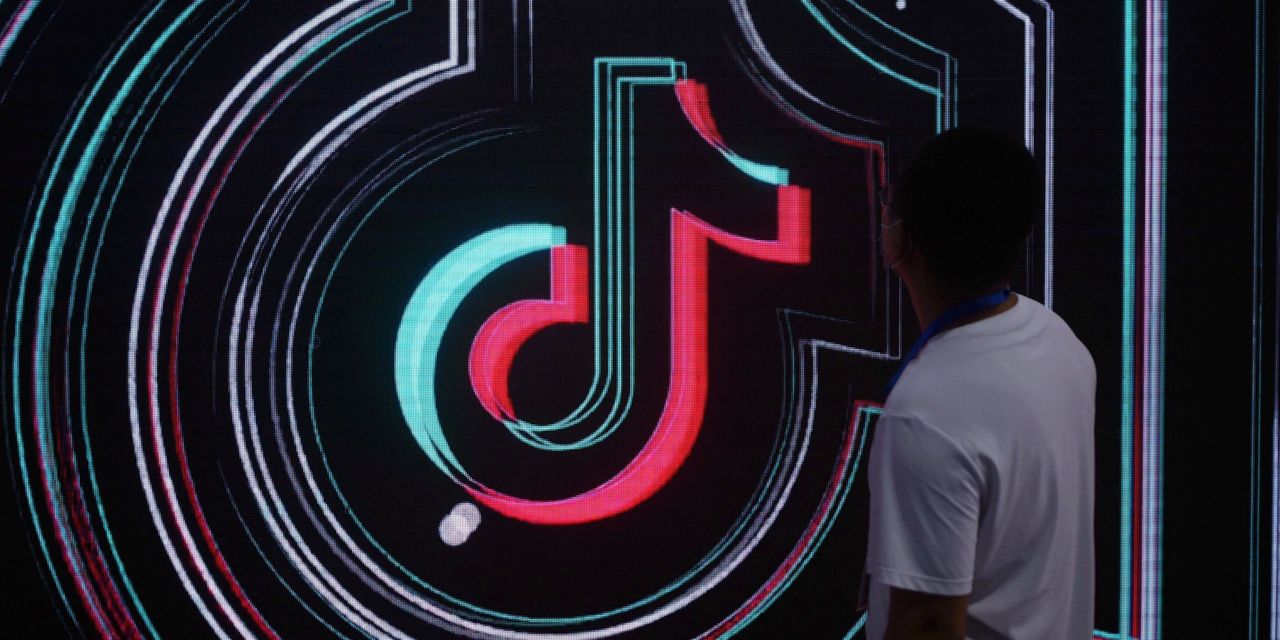 TikTok parent ByteDance Ltd. has begun talks with music labels about expanding its music-streaming service globally to compete with industry leaders including Spotify Technology SA, according to people with the discussions.

Significant hurdles remain in the negotiations, the people said, but ByteDance wants the service to eventually be integrated within TikTok and to serve as a major platform for distributing music around the world.

ByteDance has discussed in recent months launching its Resso music streaming service, which is currently only available in India, Indonesia and Brazil, in more than a dozen additional markets, according to some of the people. The U.S. wouldn’t be part of this next phase of expansion but ByteDance has said it wants the service to be available globally so that users can discover songs on the short-form video app and then easily subscribe to music, they said.

ByteDance is negotiating with a music business that has been on a rapid upswing for several years, thanks to streaming growth as well as the establishment of standard rates for music licensing.

The talks have been strained at times over disagreements about how to value TikTok’s promotional benefits for the labels, the people said.

As it has exploded in popularity, particularly among young people, TikTok has helped many songs become megahits by going viral. TikTok grew its audience during pandemic lockdowns, and many Billboard Hot 100 hits got their start or a boost from trending on the service.

“Heat Waves” by Glass Animals, which spent five weeks at No. 1 and recently tied the record for most weeks spent on the chart, initially found its audience on TikTok. The song that shares the record—the Weeknd’s “Blinding Lights”—also heavily trended on TikTok.

ByteDance’s expansion in music streaming would be a means of keeping its large user base within its ecosystem. While subscription would open up another source of revenue, one challenge of the music streaming business is how much is paid out to labels. Market leader Spotify has expanded into podcasts and audiobooks in an effort to improve margins.

Apple Music and Alphabet Inc.’s YouTube also have sizable music-streaming businesses that compete for users. YouTube is also leaning into short-form video and appeals to a similar audience as TikTok, a younger demographic that has become accustomed to not paying for such content, including music.

ByteDance’s revenue continues to expand, up nearly 80% to $61.7 billion in 2021, but so too are the company’s expenses as it focuses on growth. The Chinese company’s cost of sales came in at $27.4 billion for 2021, up 79% from the previous year, The Wall Street Journal reported earlier this month.

To expand its music streaming service, the Chinese internet company needs to reach agreements with all of the major music labels. Already, music executives have expressed concerns to ByteDance about how difficult it is to make money through Resso in the three markets it is in today, people familiar with those discussions said. Sony Group Corp.’s Sony Music Group recently allowed its agreement with Resso to lapse in all three countries, resulting in the company’s library of songs being taken off the app.

Similar to the “freemium” model pioneered by Spotify, Resso offers a free, ad-supported tier as well as an on-demand subscription tier. While artists and labels are paid less for streams on Spotify’s ad-supported tier than on its subscription service, the music business has applauded the streaming giant’s use of the free tier as an effective funnel to subscriptions.

But very few users are paying for Resso. For example, some of the people said the conversion rate from free to paid subscribers for Resso was in the low single percentages. While Resso’s markets are known to be difficult for conversion, those people said, that compares with close to 45% of Spotify users globally who switch from the free service to paying.

In some markets such as Indonesia, Resso has experimented with different business models, such as by allowing users to get a period of free listening if they watch a video ad, said people familiar with the matter. Music label executives aren’t opposed to such arrangements, but they want to make sure they get a negotiated cut of the revenue, the people said. Resso also frustrated label partners in that the free service wasn’t differentiated from the paid subscription offering so there was no incentive for consumers to upgrade, the people said.

The major music-rights holders have licensed their catalogs to TikTok in short-term deals to allow users to add snippets of songs to their videos. But those deals have come close to expiring before new ones are reached, as music executives argue that ByteDance has been hesitant to pay what the labels say are established market rates. Those licenses, specific to short-form video, are separate from the type of license required for a full-on music-streaming service.

As ByteDance works to expand Resso’s markets, the company is also looking at and working on ways that Resso could be integrated into the TikTok app, according to people familiar with the matter. Such an integration would make it easier for artists who market themselves on TikTok to earn more money through streaming.