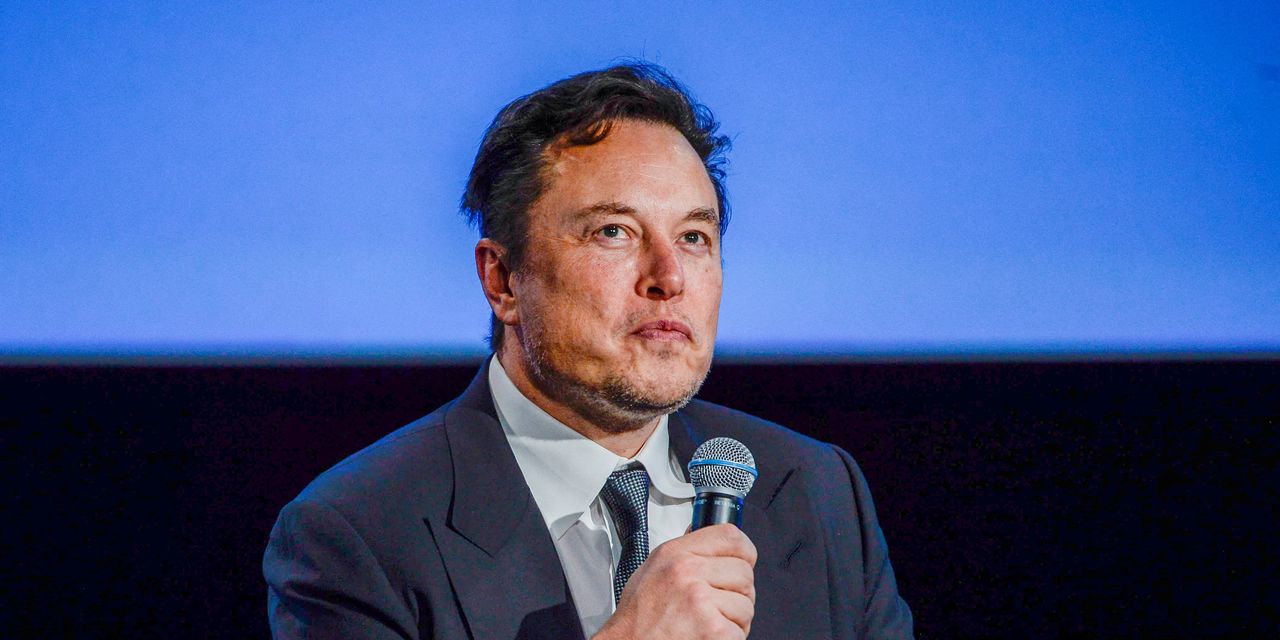 Lawyers for Elon Musk and Twitter Inc. TWTR 1.37% debated several pending requests for information in their continuing legal fight, with less than three weeks to go before a scheduled trial over Mr. Musk’s soured $44 billion takeover.

Among the issues discussed were whether Mr. Musk’s team should have access to certain documents that Twitter has claimed are protected by attorney-client privilege and the proposed terms around allowing Mr. Musk to incorporate details about a Twitter whistleblower’s settlement payment into his argument for terminating the deal.

Mr. Musk, the CEO of Tesla Inc., has sought more information about how Twitter counts fake and spam accounts, which he alleges are more prevalent on the platform than the company acknowledges. Twitter disputes Mr. Musk’s claims and says he is using his complaints as a pretext to try to get out of the deal after market conditions worsened.

In response, Mr. Musk’s team said Twitter’s lawyers raised new issues during the hearing and they needed time to respond.

Twitter has handed over a “historical snapshot” of about 9,000 accounts tied to a quarterly audit, according to court filings. Mr. Musk’s team has asked for additional details about those accounts, including data regarding any account suspensions.

The hearing, at times contentious, was held remotely via Zoom on Tuesday. The public portion of the hearing lasted more than three hours. The hearing ended with the judge still considering several issues, including disputes over whether some documents were protected by attorney-client privilege.

Delaware Chancery Court Chancellor Kathaleen McCormick, the presiding judge, has kept the case on a fast track, scheduling a five-day nonjury trial starting Oct. 17. That gave both sides roughly three months to prepare for the case, and they have been jockeying for preliminary legal advantage by gathering documents and sworn testimony. Mr. Musk and Twitter Chief Executive Parag Agrawal are among those expected to be deposed. Twitter’s lawyers proposed interviewing Mr. Musk over two days beginning Oct. 6, according to a court filing.

During Tuesday’s proceedings, Chancellor McCormick at times sharply interjected. “Skip the rhetoric and go to the meat,” she said at one point to Mr. Musk’s team, which was rejecting Twitter’s accusation that Mr. Musk hadn’t sufficiently produced electronic messages.

Mr. Musk’s team has pressed for a range of information from Twitter, including employee communications and granular data about spam and fake accounts. While the judge has granted some of Mr. Musk’s requests, she has denied others and once called his team’s data requests “absurdly broad.”

Twitter has said it didn’t object to Mr. Musk including details of its settlement with whistleblower Peiter Zatko, its former head of security, but requested that Mr. Musk’s team produce certain documents concerning Mr. Zatko if they possess them.

How do you think the legal battle between Elon Musk and Twitter will play out? Join the conversation below.

Mr. Musk’s team said Tuesday they are reviewing documents that might relate to Mr. Zatko.

Whistleblower Aid, a group that helped file the whistleblower claims, has said Mr. Zatko didn’t speak with Mr. Musk before making his complaint.

Mr. Zatko alleged that Twitter misled federal regulators and investors about security and privacy failures. Twitter has said Mr. Zatko’s claims are inaccurate and that he was fired in January for poor performance.

Write to Alexa Corse at alexa.corse@wsj.com