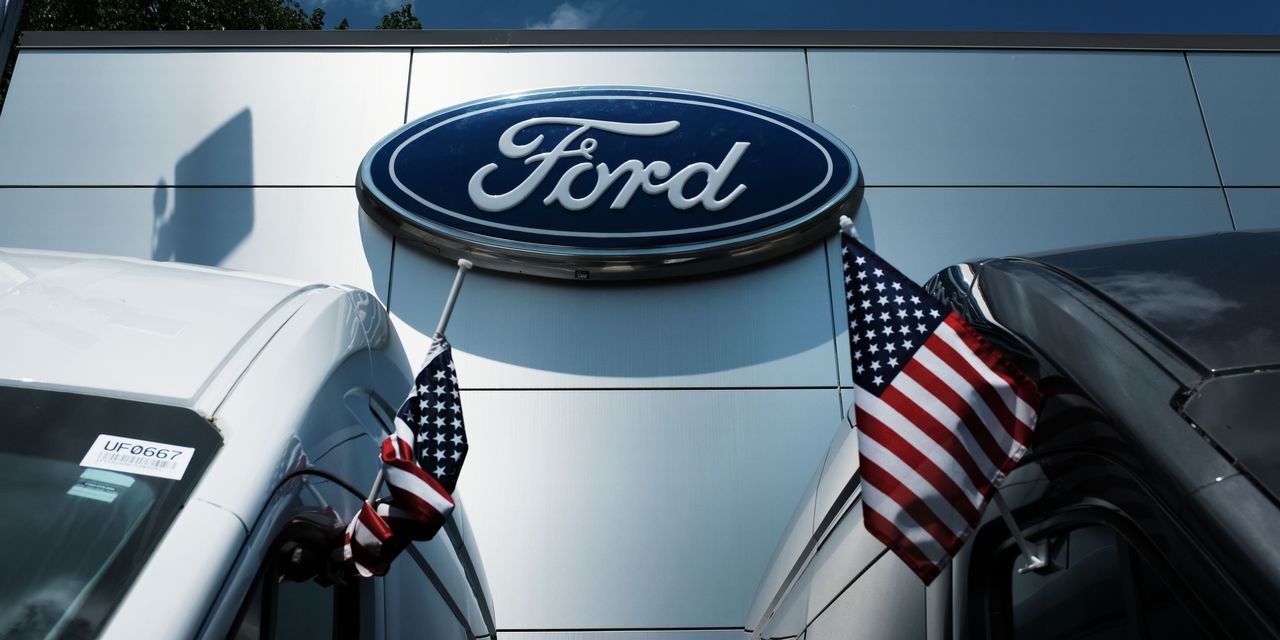 Ford Motor Co. F -5.04% confirmed Monday it is laying off roughly 3,000 white-collar and contract employees, marking the latest in its efforts to slash costs as it makes a longer-range transition to electric vehicles.

Ford sent an internal email Monday to employees, saying it would begin notifying affected salaried and agency workers this week of the cuts. The email was reviewed by The Wall Street Journal.

The workforce reduction mostly targets employees in the U.S., Canada and India. About 2,000 of the targeted cuts will be salaried jobs at the Dearborn, Mich., auto maker. The remaining 1,000 employees are working in contract positions with outside agencies, the company said.

The cuts weren’t unexpected. The Wall Street Journal and other media outlets reported in July that layoffs were coming for white-collar staff as part of a broader restructuring to sharpen the car company’s focus on electric vehicles and the batteries that power them.

Ford’s stock was down nearly 5% in midday trading Monday, following news of a $1.7 billion jury verdict on a case involving a rollover accident with an F-250 pickup truck that left two people dead.

The company’s email, signed by Executive Chairman Bill Ford and Chief Executive Jim Farley, said Ford is changing the way it operates and redeploying resources as it embraces new technologies that weren’t previously core to its operations, such as developing advanced software for its vehicles. The job cuts are effective Sept. 1, a spokesman said.

“Building this future requires changing and reshaping virtually all aspects of the way we have operated for more than a century,” the internal message said.

Mr. Farley has said recently that Ford has too many employees, and that the existing workforce doesn’t have the expertise needed to transition to a portfolio of electric, software-laden vehicles.

Like many global auto makers, Ford is pouring money into EVs in an effort to close the sales gap with Tesla Inc. The company has said it would spend about $50 billion through 2026 to develop electrics, targeting global sales of two million by then.

Mr. Farley earlier this year divided the company into separate divisions, including one to focus on EVs and advanced technologies, and another to handle its traditional internal-combustion-vehicle lines.

He has said profits from its lineup of gas and diesel-engine vehicles will help fund the transition, but that part of the business must operate more efficiently.

Write to Nora Eckert at nora.eckert@wsj.com