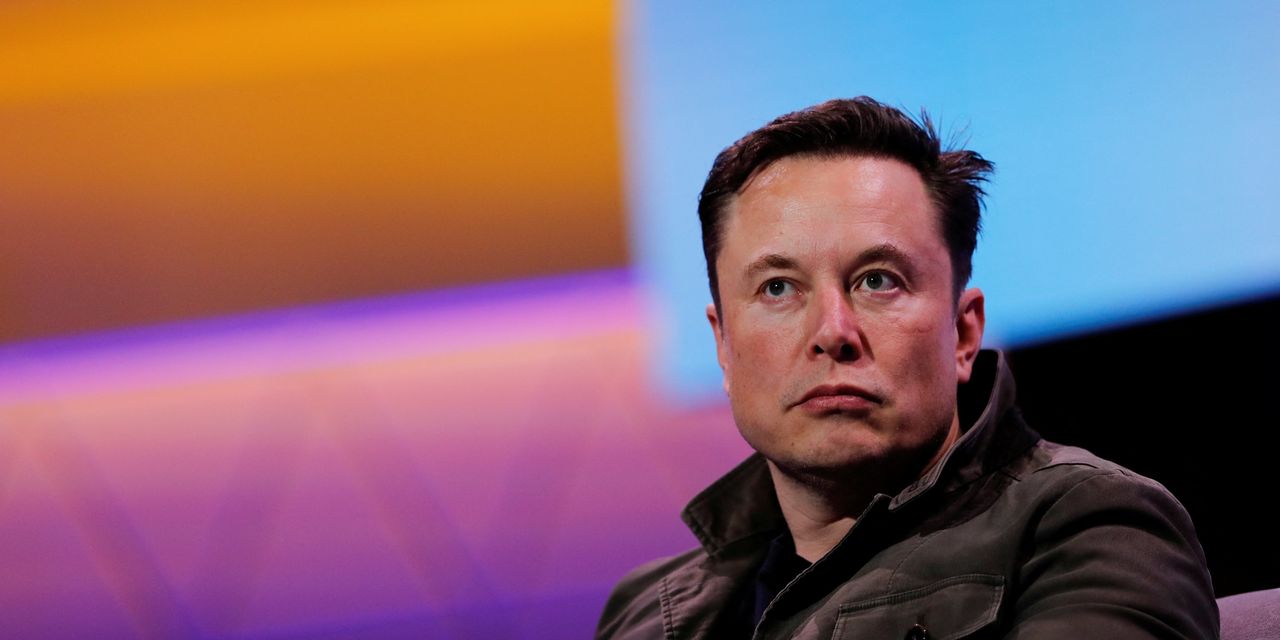 Twitter had asked for a mid-September trial, and Mr. Musk sought a trial date in February 2023.

Twitter Inc. TWTR 3.36% and Elon Musk are facing off in court for the first time Tuesday as the social-media company seeks to fast track its lawsuit requiring Mr. Musk to finish his $44 billion takeover.

Attorneys for Twitter and Mr. Musk are arguing remotely over how soon a trial should take place before Chancellor Kathaleen St. Jude McCormick, the chief judge of the Delaware Chancery Court. Twitter is seeking a four-day proceeding in September, while Mr. Musk wants until February to begin the trial.

Lawyers expect a quick decision from Chancellor McCormick, who could announce her ruling as soon as the hearing ends on Twitter’s request for an expedited schedule, according to legal specialists who practice in or study Delaware’s unique business courts.

What do you expect might come of a Musk-Twitter standoff in court? Join the conversation below.

Twitter says the case should be accelerated because shareholders and its business have been left in limbo by Mr. Musk’s move this month to flee the deal, citing the prevalence of spam or fake accounts on the platform. In the hearing, Twitter’s lawyers said the lawsuit doesn’t turn on the amount of spam and fake accounts because the merger agreement didn’t make any promises about that metric. Twitter’s securities filings say the number of fake and spam accounts could be higher than the company’s estimates, he noted.

“That’s not what this case is about,” attorney William Savitt said Tuesday. It’s a “manufactured issue,” he said.

Mr. Musk says he needs more time to investigate the spam and fake accounts issue, which he says is fundamental to Twitter’s value and preparing for the trial will be “extremely fact and expert intensive, requiring substantial time for discovery.” In the hearing Tuesday, Mr. Musk’s lawyer said Twitter is trying to railroad him to complete the deal while burying the truth over the number of fake and spam accounts. He said Mr. Musk has a bigger economic interest in the company, as the second-largest shareholder, than the company’s entire board, and therefore has no interest in stalling to harm the company.

Chancellor McCormick began the hearing having received the opposing motions and “will have a pretty good idea where she is going,” said David Margules, head of the corporate governance practice at Ballard Spahr LLP. “Assuming she does agree to expedite it, she is not going to want to delay the parties’ ability to get the train started,” he added.

Mr. Musk says Twitter’s estimate that fewer than 5% of its monetizable daily active users are spam or fake is questionable, and probably too low.

Twitter, which filed its lawsuit last week, says its process for estimating fake accounts and malicious bots is rigorous.

“There is no reason to go into how many bots there are if a fair reading of the contract said Musk essentially waived that right,” said James Cox, a professor of corporate and securities law at Duke University.

Mr. Musk is citing at least two different reasons tied to spam and fake accounts to leave the deal. One is that Twitter allegedly misstated facts about that data in a way that could have a material adverse effect on its business. Delaware law allows companies to nullify mergers if a material adverse effect has occurred, but its courts have also tightly circumscribed the conditions for such an outcome.

Mr. Musk says his other basis to exit is that Twitter has allegedly withheld information about fake accounts, behavior that would violate its commitments to the merger agreement. “The limited information Twitter has provided calls its representations into serious doubt,” Mr. Musk’s lawyers wrote last week in a court filing.

Chancellor McCormick can order a trial on Twitter’s timetable, Mr. Musk’s, or on a different date, Mr. Margules said. The deadline for completing the deal—Oct. 24—will factor into her decision.

“The primary factor she is going to be focused on is, what is the date on which the positions of the parties change dramatically in a way that she can no longer provide a full and fair remedy,” he said.

Mr. Musk may be seeking more time for the lawsuit because financial settlements are more likely to occur in drawn-out legal cases, Mr. Cox said. Twitter is seeking a remedy known as “specific performance,” meaning Mr. Musk would have to go through with the $44 billion acquisition.

Twitter has also said Mr. Musk has buyer’s remorse over the decline in share prices since he struck the deal in April. Mr. Musk’s personal wealth has declined by more than $100 billion from its November 2021 peak.

Write to Dave Michaels at dave.michaels@wsj.com