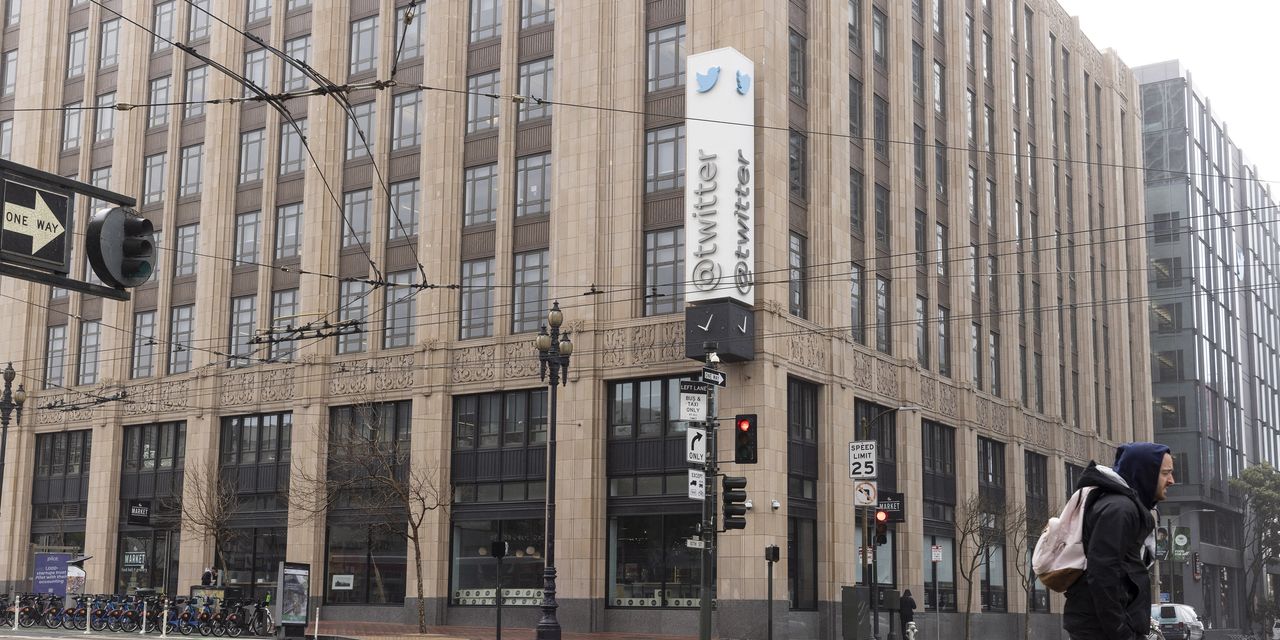 Elon Musk is committing more of his wealth to finance his $44 billion deal for Twitter Inc. and seeking additional financial backers amid a sharp decline in Tesla Inc. stock in recent weeks.

Mr. Musk’s funding plan now includes $33.5 billion in equity, up from $27.25 billion, according to a Wednesday regulatory filing. The billionaire Tesla chief executive no longer plans to rely on a margin loan backed by shares of his electric-vehicle company, which are down by about a third since Twitter accepted his bid in late April.