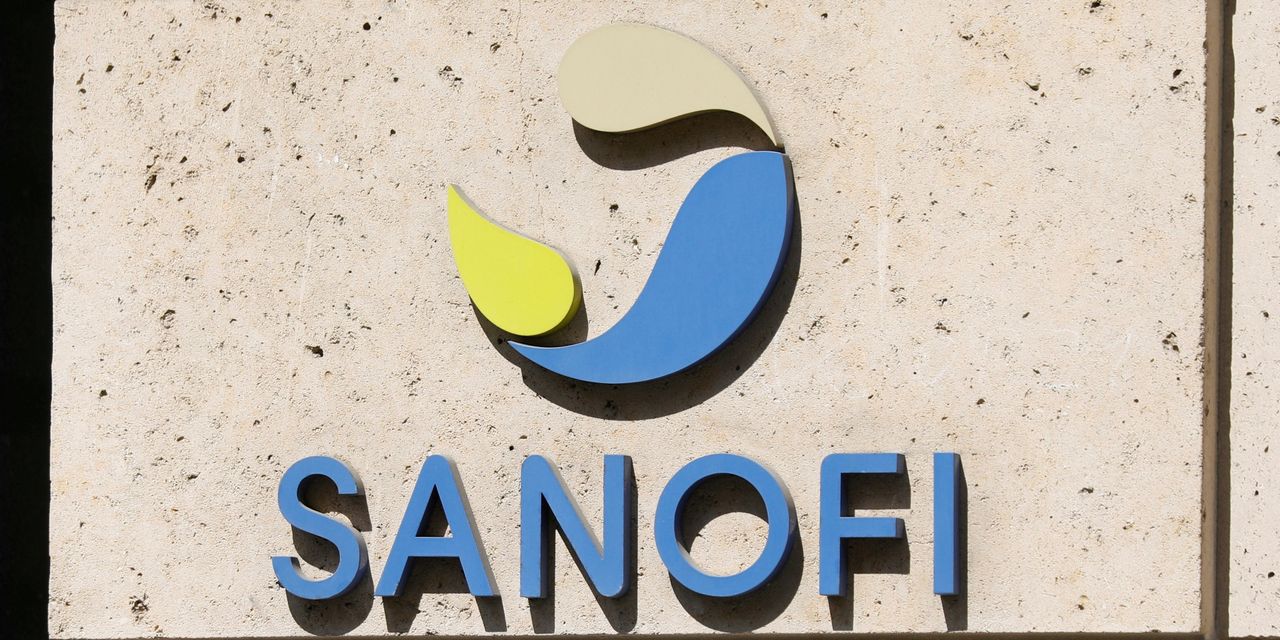 Sanofi SA won’t proceed with the development of one of its experimental Covid-19 vaccines, saying it didn’t make sense to go forward in an already-crowded market.

The decision comes despite promising early results for the shot. The French healthcare giant said Tuesday that the vaccine—a so-called mRNA shot that uses the same technology as shots developed by Pfizer Inc. and Moderna Inc. —produced neutralizing antibodies against the virus in early-stage clinical trials. But it said it had decided not to proceed with larger studies, called Phase 3 trials, which would be required to win regulatory approval.