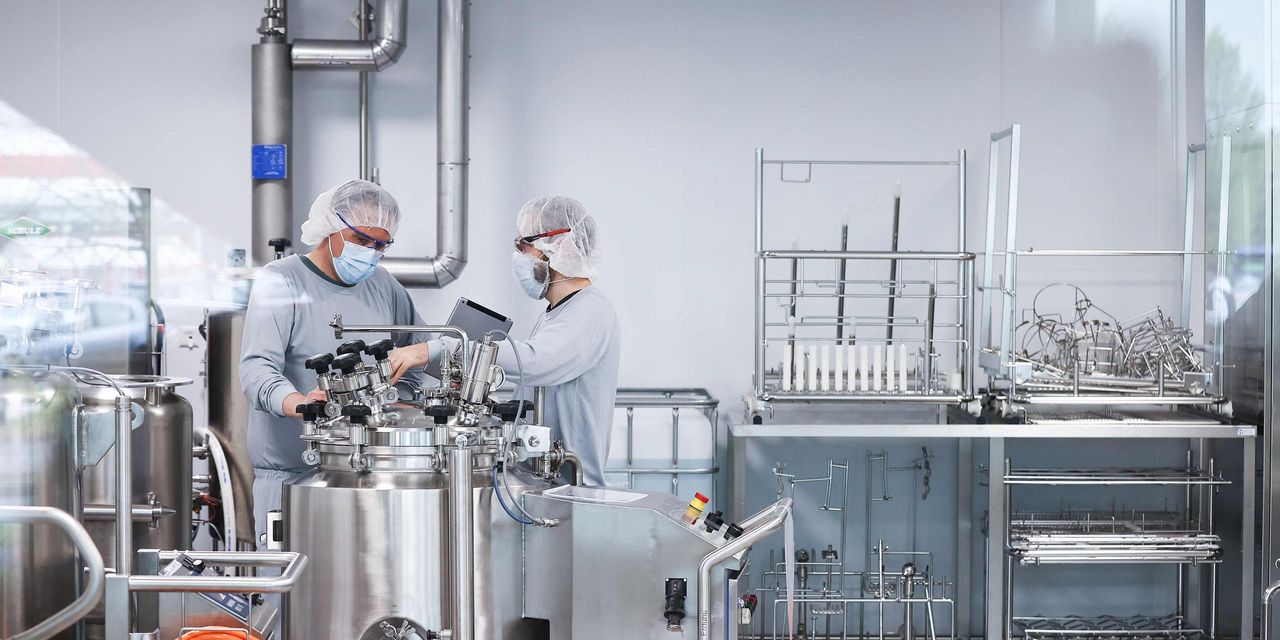 Pfizer Inc. will seek clearance from U.S. regulators in coming weeks to distribute a booster shot of its Covid-19 vaccine to heighten protection against infections, as new virus strains rise.

The company also said it plans to start clinical trials in August of an updated version of its vaccine that would better protect against the Delta variant.

Pfizer and partner BioNTech SE said Thursday that they will seek authorization for the third shot, based on encouraging initial study data.

The companies said the data showed that a booster shot given at least six months after the second dose produced antibodies protective against the original strain of the virus and a more recent strain, Beta.

The companies said the antibody levels were five to 10 times higher than after two doses.