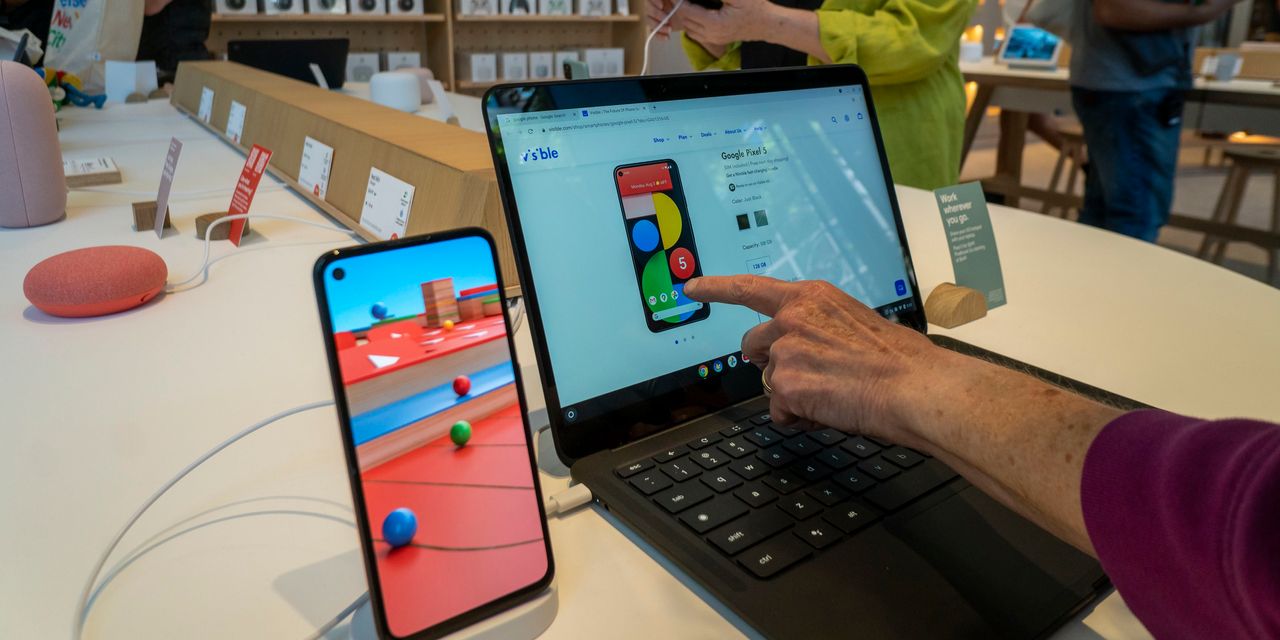 Google delayed its plan to scrap a technology that tracks web-browsing habits amid regulatory scrutiny and concerns from privacy advocates and the advertising industry over the search giant’s approach to replacing the tool.

Google said the delay would give it more time to get publishers, advertisers and regulators comfortable with the new technologies it is developing to enable targeted ads after cookies are phased out.

“While there’s considerable progress with this initiative, it’s become clear that more time is needed across the ecosystem to get this right,” Google said.

Google’s decision reflects the challenges tech giants face as they try to address demands for stronger user-privacy protections without rattling the $455 billion online-ad ecosystem or inviting complaints that they are giving themselves special advantages. Apple Inc. has rolled out several major privacy updates for its devices this year, including a requirement that all apps get users’ permission to track them. Google and Apple have each faced complaints from the ad industry that the changes they’re making will strengthen their own ad businesses.