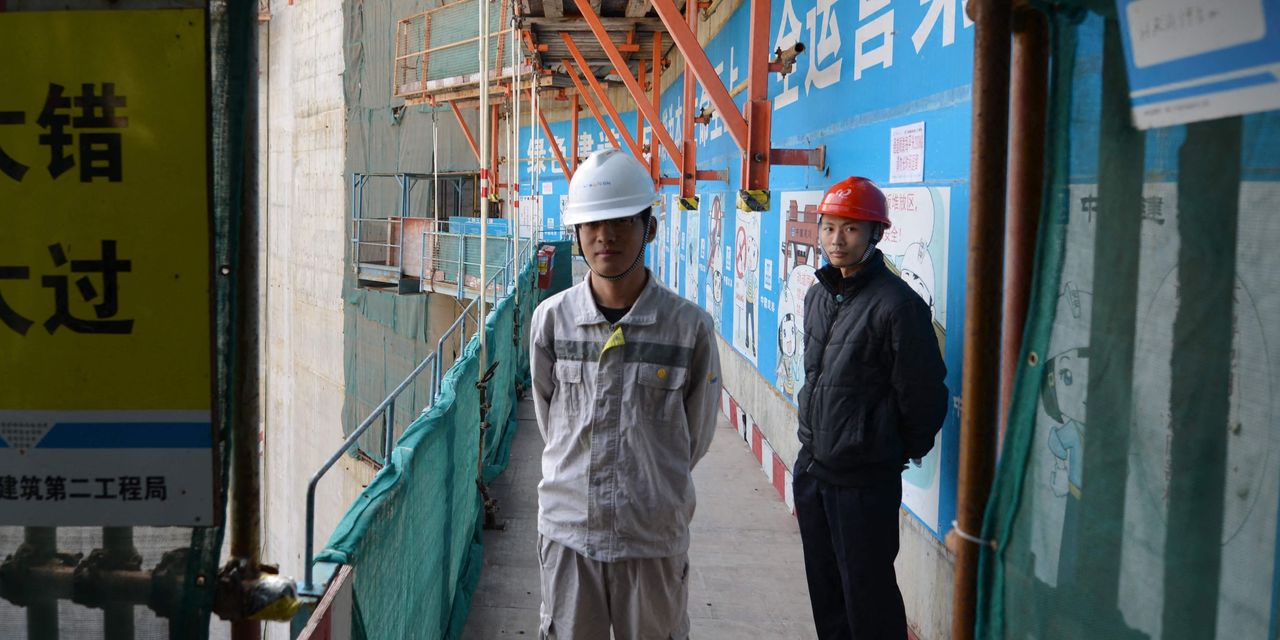 French power giant Électricité de France SA said it had requested an extraordinary board meeting with Chinese managers of a nuclear plant it co-owns in Southeast China to get more information on the buildup of gases inside one of the plant’s reactors.

EDF said it made the request Saturday after receiving data from the managers of the Taishan nuclear power plant—located in the province of Guangdong 80 miles west of Hong Kong—showing an increase in the concentration of noble gases in one of its reactors’ primary circuits, which is part of the reactor’s cooling system.

The buildup of such gases, which have low chemical reactivity, isn’t considered dangerous in small quantities, EDF engineers told reporters. One of the engineers said EDF believes the coating on some of the fuel rods has degenerated.

EDF weighed in on the status of the plant after CNN reported that U.S. officials were assessing a request from Framatome, an EDF subsidiary, to transfer technical data and assistance to the plant in China so the French firm could deal with “an imminent radiological threat.”

Framatome said it was “supporting resolution of a performance issue” with the Taishan nuclear power plant. It said the plant was operating within safety parameters according to available data. “Our team is working with relevant experts to assess the situation and propose solutions to address any potential issue,” the company said.

The Taishan plant is owned by the Taishan Nuclear Power Joint Venture Co., a joint venture between state-owned China General Nuclear Power Group, which owns 51%, and EDF, which owns 30%. Guangdong Energy Group Co. owns 19%. The U.S. added China General Nuclear Power Group and three other Chinese entities to its export blacklist in 2019, saying they were among entities that “engaged in or enabled efforts to acquire advanced U.S. nuclear technology and material for diversion to military uses in China.”

Taishan Nuclear Power said the plant was operating within safety parameters according to available data, and that environmental indicators at the plant and its surrounding areas were normal. No abnormal radiation has been reported by either Hong Kong or Macau, located 40 miles from the plant, according to the cities’ observatories.

The joint venture said it has always “controlled the operation of the units in strict accordance with the operating license documents and technical procedures. All operating indicators of both units have met the requirements of nuclear safety regulations and technical specifications of the plant,” it said.

EDF engineers said it was too early to say whether the plant would need to be taken offline in order to fix the issue. The gases, xenon and krypton, dissolve in the water that is found in the primary circuit, according to one of the EDF engineers, and their concentration is tightly controlled to ensure the safety of workers who conduct maintenance operations.

The presence of the gases in the primary circuit was a “known phenomenon, studied and provided for in the reactor operating procedures,” EDF said.

The plant is the result of the first nuclear-electricity-generation agreement signed between China and a foreign investor, according to EDF. Construction on the plant began in November 2009 and the first unit started generating power in 2018.

In April 2020, Framatome said the plant’s two units were “the world’s most powerful reactors currently in operation.” Nuclear energy accounted for 5% of power generation in China in 2020, according to the China Nuclear Energy Association. The 49 nuclear reactors in operation today have a total capacity of 51 gigawatts.

—Liyan Qi contributed to this article.

Write to Nick Kostov at Nick.Kostov@wsj.com and Chong Koh Ping at chong.kohping@wsj.com