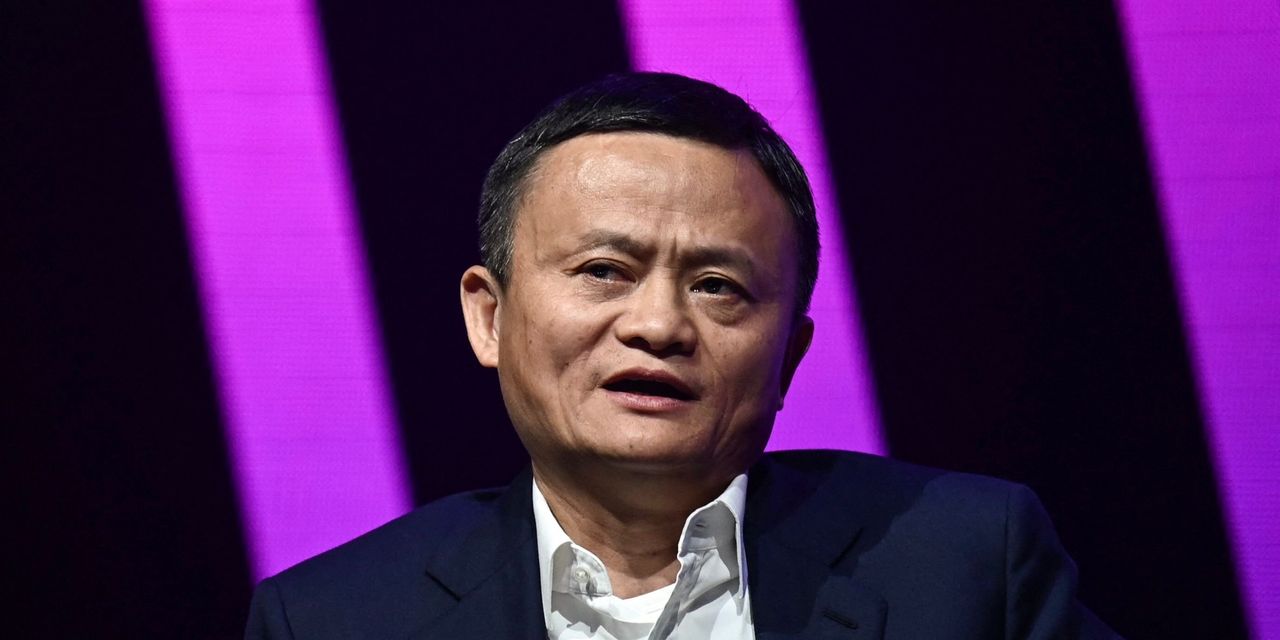 Ant Group Co., the financial-technology giant controlled by billionaire Jack Ma, will apply to become a financial holding company overseen by China’s central bank, overhauling its business to adapt to a new era of tighter regulation for internet companies.

In a statement, the People’s Bank of China said Ant representatives were summoned to a meeting Monday with four regulatory agencies that also included the country’s banking, securities and foreign-exchange overseers. It said a “comprehensive, viable rectification plan” for Ant has been formulated under the regulators’ supervision over the past few months.

The directive follows an intense regulatory assault on Mr. Ma’s business empire that began with the suspension of the company’s blockbuster initial public offering in November. Ant had been on track to sell more than $34 billion worth of stock and list on stock exchanges in Hong Kong and Shanghai, when Beijing pulled the plug on the deal after Mr. Ma criticized financial regulators in a public speech.

In January, The Wall Street Journal reported that Ant was planning to fall fully in line with China’s financial regulations by turning itself into a financial holding company, essentially subjecting Ant to regulations similar to those governing banks.

Ant, which owns the ubiquitous mobile payment and lifestyle app Alipay, will have to correct what regulators called unfair competition in its payments business and improve its corporate governance. The Hangzhou-based company will have to reduce the liquidity risks of its investment products and shrink the assets under management of Yu’e Bao, its giant money-market mutual fund. Ant will also be required to break an “information monopoly” on the vast and detailed consumer data it has collected, the central bank said.