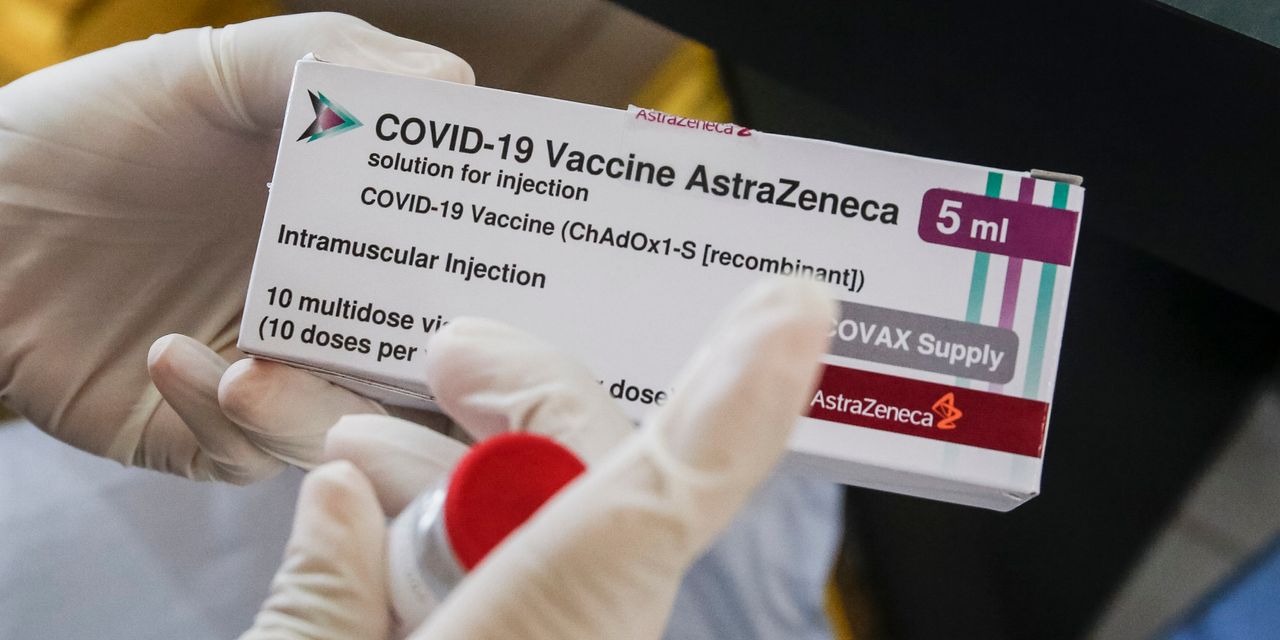 U.S. officials said they were told AstraZeneca PLC may have released outdated information in its disclosure of trial results for its Covid-19 vaccine that could have “provided an incomplete view of the efficacy data.”

The statement from the National Institute of Allergy and Infectious Diseases came a day after AstraZeneca released interim data from large-scale U.S. trials that it said found its Covid-19 vaccine to be 79% effective in preventing symptomatic disease.

The results served as a vote of confidence in the shot, which has been clouded by uncertainty over previous, confusing efficacy results and large-scale production problems. More recently, reported cases of unusual blood clotting in Europe raised concerns about the vaccine’s safety, though European regulators have recommended its continued use.

In a highly unusual statement early Tuesday morning, NIAID said an independent data monitoring board working with AstraZeneca in conducting its trials raised concerns about the company’s disclosures and had urged AstraZeneca to work with it to ensure that the most accurate, up-to-date efficacy data would be made public.

NIAID said the monitoring board, an independent body that works alongside a drug company to conduct trials, “expressed concern that AstraZeneca may have included outdated information from that trial.” The agency said it was urging AstraZeneca “to review the efficacy data and ensure the most accurate, up-to-date efficacy data be made public as quickly as possible.”