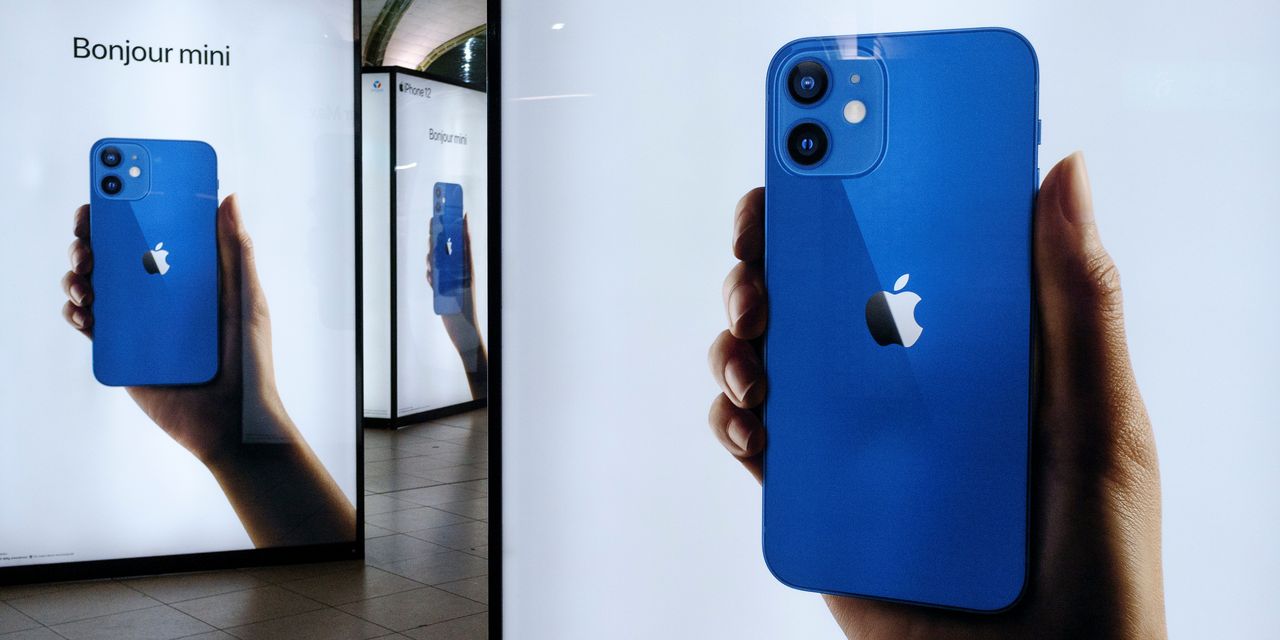 In a potential blow to smaller companies hoping to block big-tech rivals’ privacy initiatives on antitrust grounds, the French regulator on Wednesday said that Apple’s plan to require apps to obtain consent from users to track them “doesn’t appear to be abusive.”

The authority said, however, that it plans to pursue an in-depth investigation to determine whether Apple’s changes could be regarded as “self-preferencing” by imposing stricter rules on third-party apps than it does on itself. That investigation could stretch to next year.

Wednesday’s decision removes one source of doubt over Apple’s plans, announced last year, to require apps on its smartphones and tablets to get opt-in permission from users before collecting their advertising identifiers, unique strings of letters and numbers that companies use to identify individuals in order to show them targeted ads and monitor how ad campaigns performed.

Privacy advocates and regulators have generally praised moves like Apple’s, saying consumers should have as much control as possible over how their data is collected and used. In recent years, a push toward greater online privacy has resulted in new laws in Europe and California. But companies in the online-advertising ecosystem have said such changes put them at a competitive disadvantage.

The companies behind the complaint, filed last fall through a group of trade associations, had argued few Apple users will agree to be tracked, making it harder for apps to make money from personalized ads and hurting companies that broker their sale.

Damien Geradin, the competition lawyer representing the coalition of industry groups, said the companies were disappointed with the French decision but satisfied that the authority would pursue an in-depth investigation. “Apple is not off the hook yet,” Mr. Geradin said.

Apple applauded the decision and said it would work with the authority on its investigation. “We firmly believe that users’ data belongs to them, and that they should control when that data is shared, and with whom,” an Apple spokesman said.