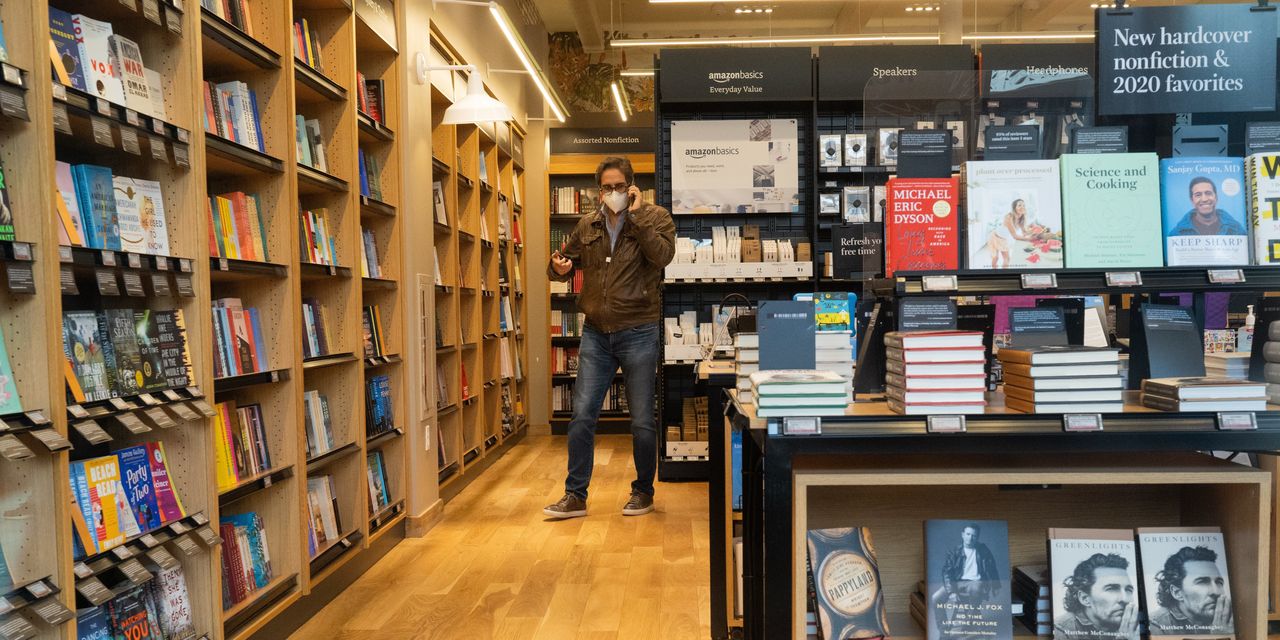 Amazon. AMZN 1.83% com Inc. said it recently removed a three-year-old book about transgender issues from its platforms because it decided not to sell books that frame transgender and other sexual identities as mental illnesses.

The company explained its decision in a letter Thursday to Republican Sens. Marco Rubio of Florida, Mike Lee of Utah, Mike Braun of Indiana and Josh Hawley of Missouri, which was reviewed by The Wall Street Journal. The senators had written last month to Chief Executive Jeff Bezos requesting an explanation of why “When Harry Became Sally: Responding to the Transgender Moment” was no longer available on Amazon nor on its Kindle and Audible platforms.

“As to your specific question about When Harry Became Sally, we have chosen not to sell books that frame LGBTQ+ identity as a mental illness,” Amazon said in the letter, which was signed by Brian Huseman, Amazon’s vice president of public policy, referring to sexual identities that include lesbian, gay, bisexual and transgender, among others.

“When Harry Became Sally,” written by the conservative scholar Ryan T. Anderson, was published in February 2018. The book focuses on a variety of issues including gender identity.

“Everyone agrees that gender dysphoria is a serious condition that causes great suffering,” said Mr. Anderson and Roger Kimball, the publisher of Encounter Books, the New York-based nonprofit that published the book, in a statement Thursday in response to Amazon’s letter.

“There is a debate, however, which Amazon is seeking to shut down, about how best to treat patients who experience gender dysphoria,” they added, calling their book “an important contribution” to that conversation. “Amazon is using its massive power to distort the marketplace of ideas and is deceiving its own customers in the process,” they said.

Amazon’s decision comes as the nation’s largest tech platforms are under increased scrutiny regarding the decisions they make over which content is acceptable. The senators, in their letter dated Feb. 24, characterized Amazon’s decision to remove the book as a signal “to conservative Americans that their views are not welcome on its platforms.”

Amazon said it provides its customers “with access to a variety of viewpoints, including books that some customers may find objectionable.”

“That said, we reserve the right not to sell certain content,” Amazon’s Mr. Huseman wrote. “All retailers make decisions about what selection they choose to offer, as do we.”

Amazon is the country’s dominant book retailer, accounting for 53% of all books sold in the U.S. and 80% of all ebooks, according to recent 30-day sales data from Codex Group LLC, a book audience research firm. Removing a title from Amazon’s platform can have a significant impact on its performance.

Write to Jeffrey A. Trachtenberg at jeffrey.trachtenberg@wsj.com