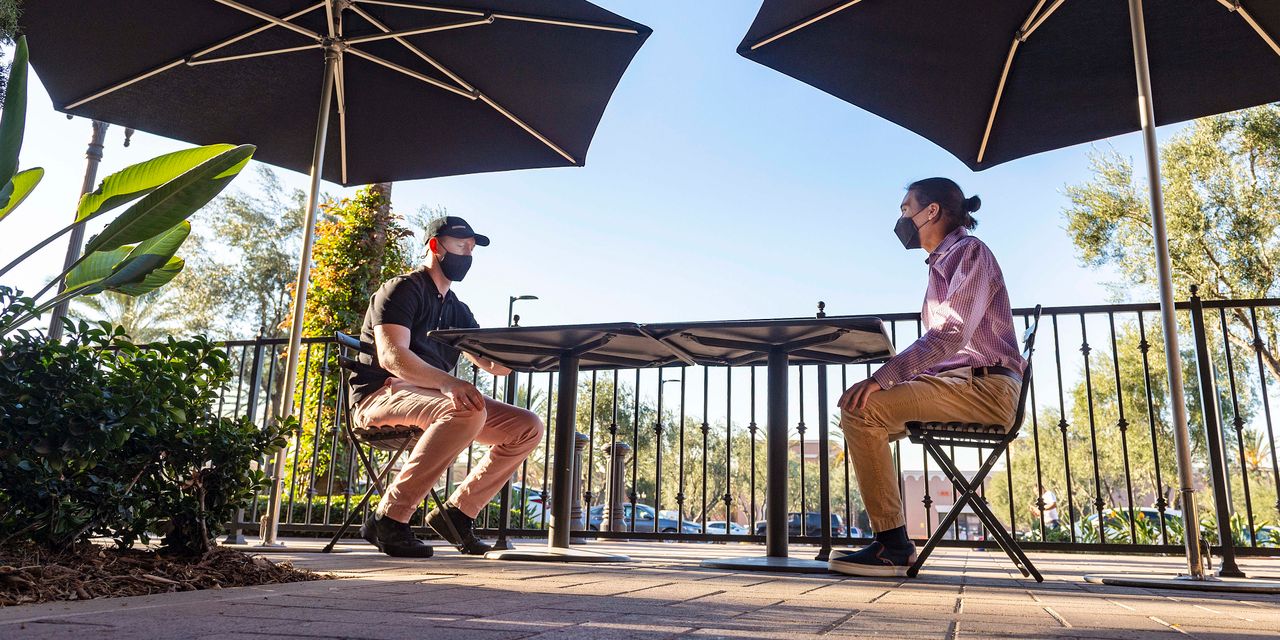 Big U.S. companies are giving a more detailed picture of diversity in their ranks, with dozens of them publicly sharing gender or race breakdowns, many for the first time.

Three-quarters of the workers at General Electric Co. were men. Half of senior executives at engine-maker Cummins Inc. were women. Chicken processor Tyson Foods Inc. said 25% of its U.S. workers were Black. At Chipotle Mexican Grill Inc., 38% of U.S. employees were Latinos.

These disclosures and dozens of others like them—many from company securities filings—are voluntary but nudged by a new Securities and Exchange Commission regulation, along with investor interest. They also reflect a new focus among many companies on workforce diversity following last summer’s protests over discrimination, racial inequity and the death of George Floyd while in police custody.

“I can’t say that we have a client that hasn’t talked about it in the boardroom,” said Deb Lifshey, an attorney at executive-pay consultant Pearl Meyer & Partners LLC. “All companies are focused” on diversity, she added.

The Wall Street Journal reviewed more than 160 annual reports filed by S&P 500 companies for 2020. About a third included diversity disclosures, though the details varied widely. Most provided a tally of women in their workforces. Almost three-quarters disclosed at least some information on racial and ethnic diversity—often a combined count of nonwhite employees. A few provided data on veterans, younger or older workers, people with disabilities and those who identify as gay, lesbian or transgender. Some provided figures only for their corporate boards.