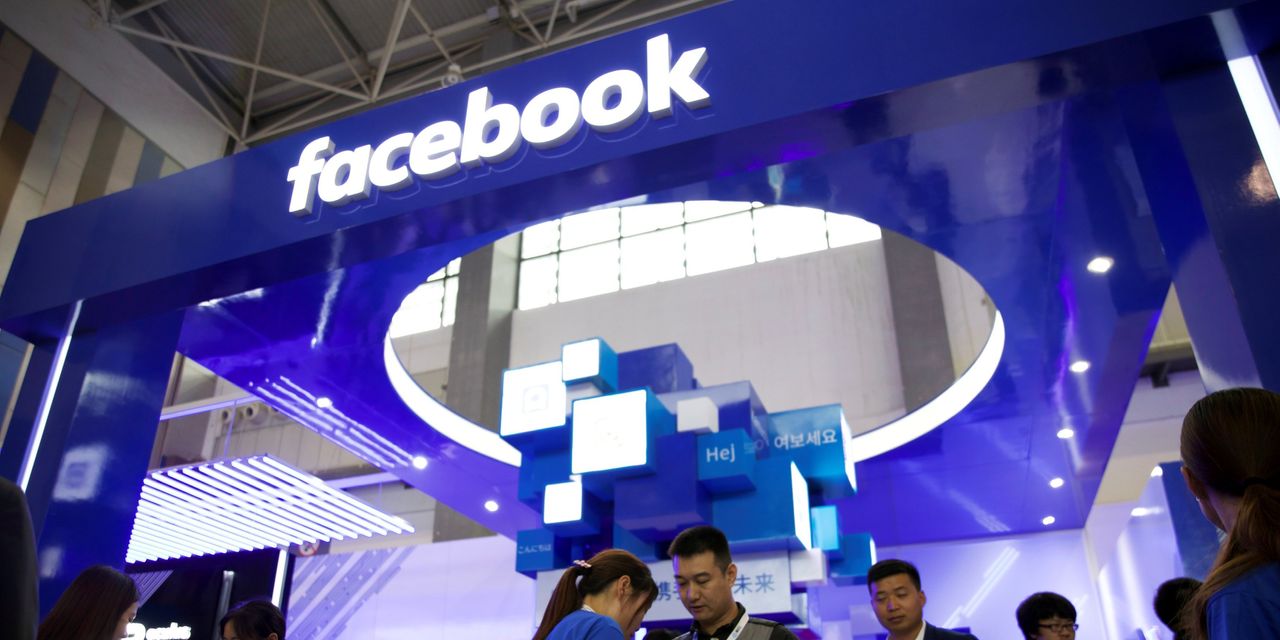 Facebook Inc.’s FB 2.12% battle with publishers and regulators around the world over how the social-media giant handles news is far from finished after striking an agreement this week with the Australian government to pay for content.

The agreement Facebook reached Tuesday with Australia’s government to restore news content to its platform comes as political leaders elsewhere have pledged to increase scrutiny on tech giants, and as news outlets also plan to amp up pressure on the company to cut deals. The matter also raises questions about which publishers should get paid for news content and how much.

Facebook’s deal with Australia gives it a path to avoid required payments to publishers for news content, so long as the company works toward reaching agreements with publishers on its own accord.

“We appreciate the government has created flexibility to move forward making deals with publishers, while giving us 30 days’ notice before a designation,” said Campbell Brown, Facebook’s vice president of global news partnerships. If Facebook’s negotiations with individual Australian publishers fail to satisfy the government, the company could reimpose its news ban rather than be forced to comply with the new law’s terms for setting payments.

“I am hopeful there will not be a need for that step,” Ms. Brown said.

The compromise as envisioned would be an alternative to the voluntary payments that Facebook has made to “partner” news outlets for its News Tab product for mobile users in the U.S. and other countries.

The payments Facebook has made to date aren’t overly costly for the company, whose ad business drove it to a record $86 billion in revenue last year. News content accounts for only 4% of what people see in their main newsfeed, Facebook said when it announced that it would remove news from the platform in Australia last week.

News publishers rely on the audience that Facebook and Alphabet Inc.’s Google deliver. In the hours after Facebook’s decision to shut off news sharing in Australia, news publishers in the country saw traffic from readers outside Australia decrease by about 20%, data from analytics firm Chartbeat showed.

Roughly 36% of Americans get their news from Facebook, according to a fall 2020 study from Pew Research, compared with 23% who get it from Alphabet’s YouTube and 15% from Twitter.

If Facebook were to have to pay for news content on a global basis, the cost would be significant, said Cascend Securities analyst Eric Ross. “Margins disappear when you have to all of a sudden pay for things that were free,” he said.

“ There is finally a much greater appreciation of the value of credible journalism. ”

The brouhaha between Facebook and Australia’s news providers comes as it and Google face antitrust lawsuits in the U.S. and regulatory scrutiny elsewhere. Australia and other countries seeking payment for news content on behalf of publishers argue that Facebook is abusing its market power by trying to minimize or avoid such expenses. A 2019 Australian report deemed the large platforms threatened upstart social-media companies as well as advertisers and the news industry at large.

Both Facebook and Google say that their platforms help journalism. As Facebook itself has noted, publishers world-wide already seek to maximize the attention their work receives on social media without any promise of compensation.

One U.S. news publisher said the Facebook dispute in Australia suggested the social-media company has renewed interest in paying publishers after being previously reluctant to do so.

“We’re at a tipping point,” said Maribel Perez Wadsworth, publisher of USA Today, the flagship title of Gannett Co. , the largest newspaper chain in the U.S. “There is finally a much greater appreciation of the value of credible journalism.”

USA Today participates in the Facebook news tab offering in the U.S. via a licensing agreement.

News Corp, owner of The Wall Street Journal, has a commercial agreement to supply news through Facebook. Last week the company reached a three-year deal with Google to license content from its publication and produce new products for Google platforms.

Australia’s efforts could prompt nontraditional media, such as independent journalists who publish articles on writing platforms like Medium, to demand payments, said Bernstein analyst Mark Shmulik. “The concern is, what if we no longer draw a line at media conglomerates? … That’s a pathway Facebook doesn’t want to go down,” he said.

Earlier this month Australian officials talked with their counterparts from Canada, Germany, France and Finland about those countries making similar rules on tech platforms paying news publishers, said Steven Guilbeault, Canada’s minister in charge of cultural policy, adding that the coalition of countries could expand over time.

Mr. Guilbeault said he’s encouraged by developments in Australia, and intends to introduce measures this spring that have the support of its global allies and relevant stakeholders. On Monday Canadian Prime Minister Justin Trudeau spoke with his Australian counterpart, Scott Morrison, about potential cooperation in pursuing regulation of online platforms, according to a summary of the conversation released by Mr. Trudeau’s office.

”We need to find a solution that is sustainable for news publishers, small and large, digital platforms, and for the health of our democracy,” Mr. Guilbeault said.

The battle over payments to news outlets has simmered—and at times boiled over—in Europe for more than a decade. A new European Union copyright law passed in 2019 and the involvement of antitrust regulators have given news media fresh leverage by, among other things, creating new copyright control for press outlets over the use of their publications on the internet by tech companies, except in the case of very short extracts and hyperlinks.

In France, the only country that so far has so far implemented the EU law, Google last November signed licensing agreements for its News Showcase product with several publications, including Le Monde. The agreements came after a French court reaffirmed an order from the country’s antitrust regulator that Google must negotiate.

Google said it has signed News Showcase deals with more than 500 publications in a dozen countries, including Germany, the U.K. and Australia. Google last October pledged $1 billion over three years to such licensing deals, but declined to say Tuesday how much of that amount has been spent.

“We have hundreds of partnerships with news publishers large and small, making us one of the biggest funders of journalism,” a Google spokeswoman said.

Facebook said that publications’ posting of their articles to its platform constitutes a license under the French law, and remains unchanged. The company currently only shows links, rather than rich previews, when users post news articles from French publications themselves, unless the publication has given Facebook explicit permission.

A Facebook spokesman said the company is in talks in France and Germany to launch its Facebook News product, which pays to license articles from news outlets. The product launched last month in the U.K. with articles from publications including the Guardian.

Facebook has previously said it provided hundreds of millions of dollars to publications through its various tools for advertising and subscriptions.

—Sam Schechner and Paul Vieira contributed to this article.

Write to Jeff Horwitz at Jeff.Horwitz@wsj.com and Sarah E. Needleman at sarah.needleman@wsj.com