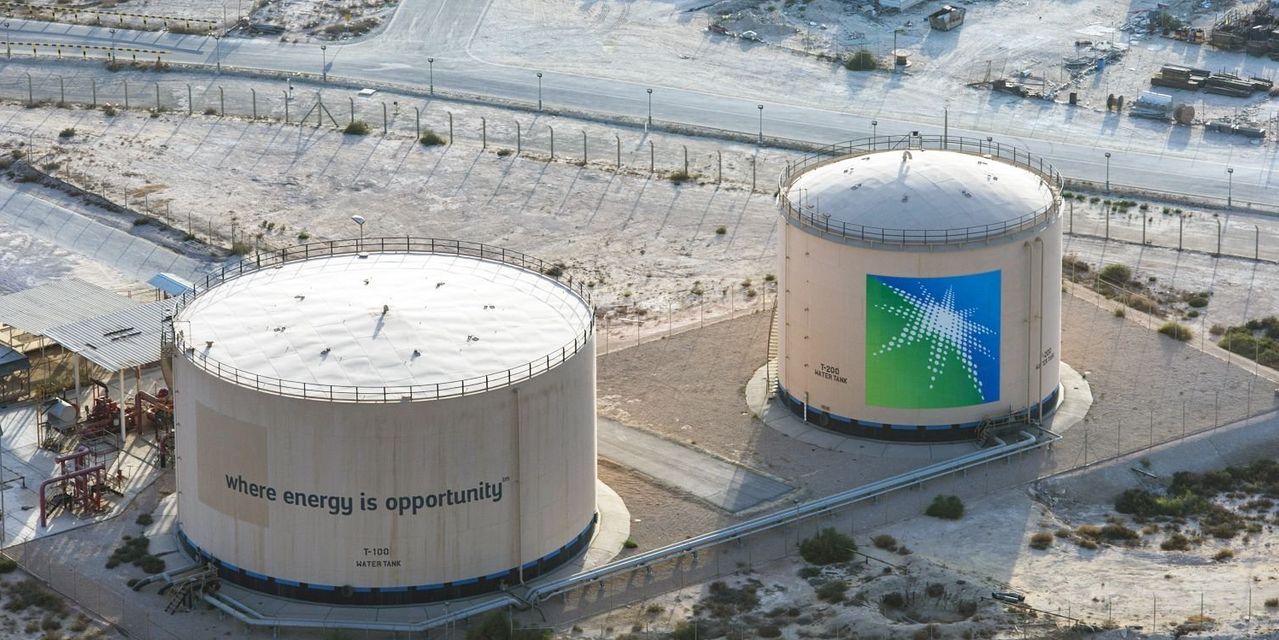 Saudi Arabia plans to increase its oil output in the coming months, reversing a recent big production cut, say advisers to the Kingdom, a sign of growing confidence over an oil-price recovery.

The world’s largest oil exporter surprised oil markets last month when it said it would unilaterally slash 1 million barrels a day of crude production in February and March in an effort to raise prices.

But the Kingdom plans to announce a reversal of those cuts when a coalition of oil producers meet next month, the advisers said, in light of the recent recovery in prices. The output rise won’t kick in until April, given the Saudis already have committed to stick to cuts through March.

The advisers cautioned the plans still could be reversed if circumstances change, and the Saudis’ intention hasn’t yet been communicated to the Organization of the Petroleum Exporting Countries, said the people and OPEC delegates.

“We are in a much better place than we were a year ago, but I must warn, once again, against complacency,” Prince Abdulaziz bin Salman, the Saudi energy minister, said at a conference Wednesday. “The uncertainty is very high, and we have to be extremely cautious.”