Welcome to Business School Briefing. We offer you insights from Andrew Hill and Jonathan Moules, and the pick of top stories being read in business schools. Edited by Wai Kwen Chan and Andrew Jack

The wait is over. Find out which schools have made it into the FT’s global MBA ranking of 2021. Read the rest of our coverage at www.ft.com/mba.

Jeff Bezos calls it “invention”. Most prefer the term “innovation”. Either way, he said it was the root of the technology group’s success, in his letter last week to “Amazonians” announcing his plan to step aside as chief executive. 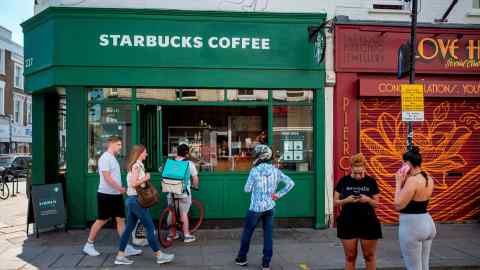 As I write in my latest column, that success has allowed Amazon to scale innovation to the point where quite modest existing ideas — selling books, for instance — appeal to entirely new markets. Starbucks’ expansion of the existing coffeehouse concept is another example.

For my management challenge, share your brainwave of untapped areas of “innovation at scale”, where a global opportunity awaits, if only you had the resources of an Amazon or a Starbucks to invest. Send your ideas to bschool@ft.com (that is, if you aren’t already acting on them to become the next Jeff Bezos).

Last week, I asked what leaders should say or do to send a positive message to staff from day one. On Twitter, Ann Miller (@annmill1966) responded that she once worked for a CEO who asked “that all employees always ‘assume positive intent’. It’s a small thing, but I found it useful for one’s own mental health as well as smoothing tensions in the workplace. Most times, people aren’t aiming to make your life harder…” 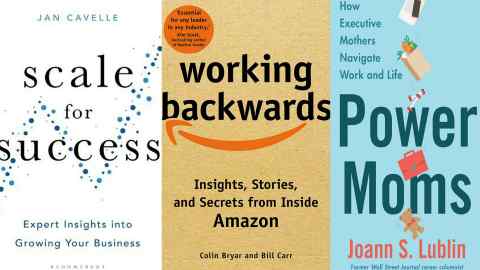 In further reading, Sarah Halzack of Bloomberg extrapolates from the latest survey, by academics Jose Maria Barrero, Nicholas Bloom, and Steven Davis, of US workers’ intentions once the pandemic lifts. They confirmed the widespread hunch that most would want to continue working from home at least some of the time. But “less working in offices doesn’t mean it will be a stay-at-home future,” Halzack writes, but the shift will have implications for everything from cafes to clothing retailers. 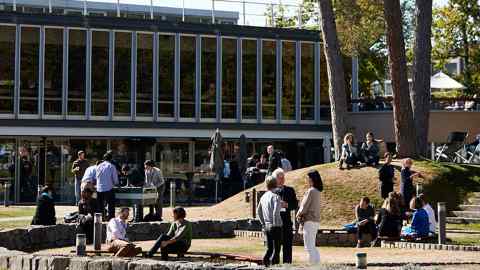 The FT’s global MBA ranking is out, and several schools will be celebrating moves up the list. As I wrote in my analysis of the figures, this will be a year of reckoning for many business schools. After the 2020 rebound in MBA applications comes the sobering reality of meeting new student needs in an age of uncertainty.

For further reading this week, I recommend this piece from the Harvard Business Review, uncovering the variety of Covid-19 concerns among chief executives, ranging from cashflow to employees and their own kids’ homeschooling.

In the past five years, 15 per cent of MBA alumni, who took part in our FT ranking surveys, have started their own business. The majority of these start-ups have been set up in the US/Canada region, says Sam Stephens.

Oxford/AstraZeneca jab fails to prevent mild and moderate Covid from S African strain, study shows Impact on hospitalisations and deaths caused by variant not yet determined, according to preliminary findings