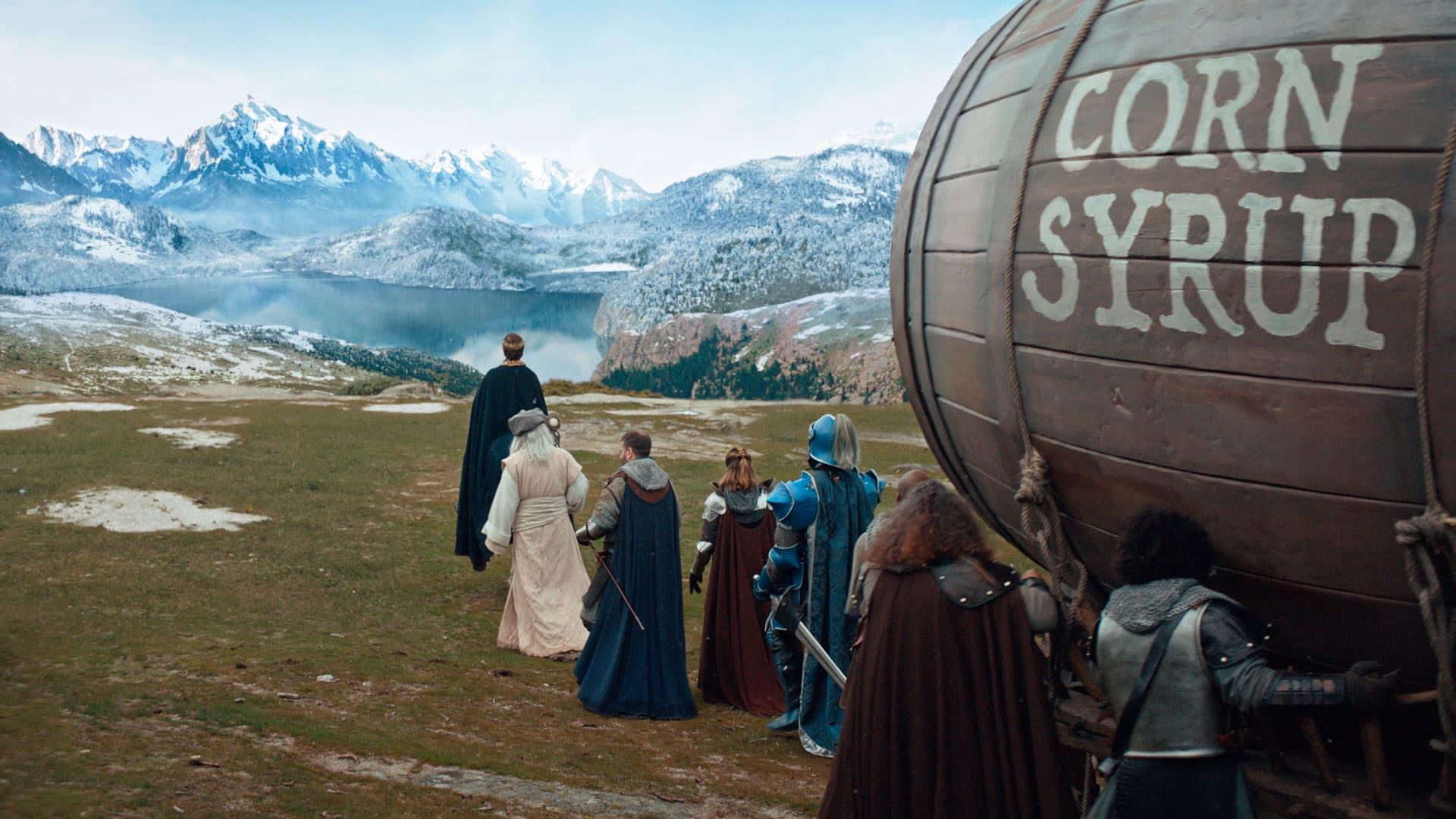 With more than 100 million viewers tuning in, some of the largest U.S. brands shell out millions of dollars every year for airtime during the Super Bowl.

In years past, the likes of Doritos and T-Mobile have paid for multiple ads to run during the NFL championship game in the hopes of creating a splash that will drive consumers to buy their products. But this year, a number of brands known for their iconic Super Bowl commercials — Budweiser and Coca-Cola, for example — are sitting out the big game.

“This is a higher-risk year for them, in terms of striking the right chord with the consumers,” said Charles R. Taylor, a marketing professor at Villanova University. “When they’re thinking about [return on investment], they’re weighing the risk of not getting the message just right and potentially damaging brand equity.”

Of the nine top advertisers of the last decade, at least four aren’t planning on running ads during Sunday’s game. Their absence opens up airtime for newcomers, particularly the companies who have seen their business soar during the coronavirus pandemic, like DoorDash and Chipotle Mexican Grill.

Here are the nine Super Bowl advertisers who have run the most in-game spots from 2010 to 2020, according to data from ad measurement firm iSpot.tv:

The Anheuser-Busch InBev beer has aired 26 commercials in the last 11 years during the big game. It typically airs at least two in-game commercials. Between 2016 and 2020, Bud Light has spent $61.4 million on Super Bowl airtime, according to estimates from iSpot.

In 2018, it unveiled the “Bud Knight” mascot and has since used the character in medieval-themed “Dilly Dilly” ads during the Super Bowl. In 2019, one of Bud Light’s Super Bowl commercials featured the Bud Knight fighting the “Game of Thrones” character The Mountain.

The PepsiCo brand aired 19 Super Bowl commercials between 2010 and 2020. ISpot estimates that it’s spent about $24.4 million on airtime during the big game in the last five years.

From 2006 to 2016, Doritos’ Super Bowl ads came from the minds of consumers, not advertising agencies. Its “Crash the Super Bowl” contest asked amateur filmmakers for their ideas, and the winners would see their ad aired the big game.

Budweiser has aired 18 in-game commercials between 2010 and 2020 and spent $49.9 million on airtime in the last five years, according to iSpot.

The AB InBev brand’s commercials are best known for its Clydesdale horses, which made their debut in 1975. But this year snaps its 38-year streak of airing a Super Bowl ad. The marketing minds behind the beer have instead opted to funnel its dollars to raising awareness for the coronavirus vaccine.

Seventeen T-Mobile spots have aired during the big game in the last 11 years. The telecommunications provider topped iSpot’s list of the biggest spenders in the last five years, shelling out $85.3 million for Super Bowl airtime.

Oftentimes, T-Mobile’s advertising has centered around its competition with rival Verizon. This year, T-Mobile may get a bigger buzz from a spot it released Friday that it says was rejected from the game due to a protected rights deal with Verizon, the NFL’s official telco sponsor. It depicts a flashback scene where poor cell phone service prompts Tom Brady to ditch retirement plans and head to the Tampa Bay Buccaneers with Rob Gronkowski. The Buccaneers will face off against Kansas City this weekend.

In the last 11 years, Coca-Cola has aired 16 Super Bowl ads. It’s spent an estimated $24.8 million on its in-game ads over the last five years.

Along with rival Pepsi, Coke is sitting out this year’s game.

“This difficult choice was made to ensure we are investing in the right resources during these unprecedented times,” spokesperson Kate Hartman said.

Hyundai has aired 14 commercials during the Super Bowl from 2010 to 2020. According to iSpot, it’s spent $40.46 million on airtime during the last five games.

It’s also among the companies sitting out the game this year. The car maker cited marketing priorities and the timing of upcoming launches for the decision.

GoDaddy aired 12 Super Bowl ads over the last 11 years, but it didn’t crack iSpot’s list of the top spenders in the last five games.

The internet domain registrar spread awareness for its services by sparking controversy over its sexually provocative ads. But under former CEO Blake Irving, the company stopped airing commercials that relied on controversy to juice sales.

Kia, which is owned by Hyundai, has aired 12 ads during the last ten Super Bowls, tying it with GoDaddy. The car brand has spent an estimated $54.5 million on airtime in the last five years.

Like its parent company’s namesake brand, Kia plans on sitting out the big game this year.

See all of this year’s Super Bowl ads here. Super LV will kick-off at 6:30 p.m. ET on Sunday and air on CBS.