Demographic changes and the pandemic are propelling consumer-goods companies to take a fresh look at a group of shoppers who are often ignored: the elderly.

As people live longer and have fewer babies, the number of over-65s surpassed those under five globally for the first time in 2018, according to United Nations data, and the trend has accelerated since.

The pandemic has disproportionately harmed older people, which executives say has highlighted the importance of staying healthy later in life.

Danone in November said it was setting up a new healthy-aging unit to accelerate research into how nutrition impacts cognition and mobility. The Activia yogurt maker recently launched in Brazil Fortifit Pro, a whey-protein product that claims to aid muscles, joints and bones, and said it plans to develop more products intended to help people age better. 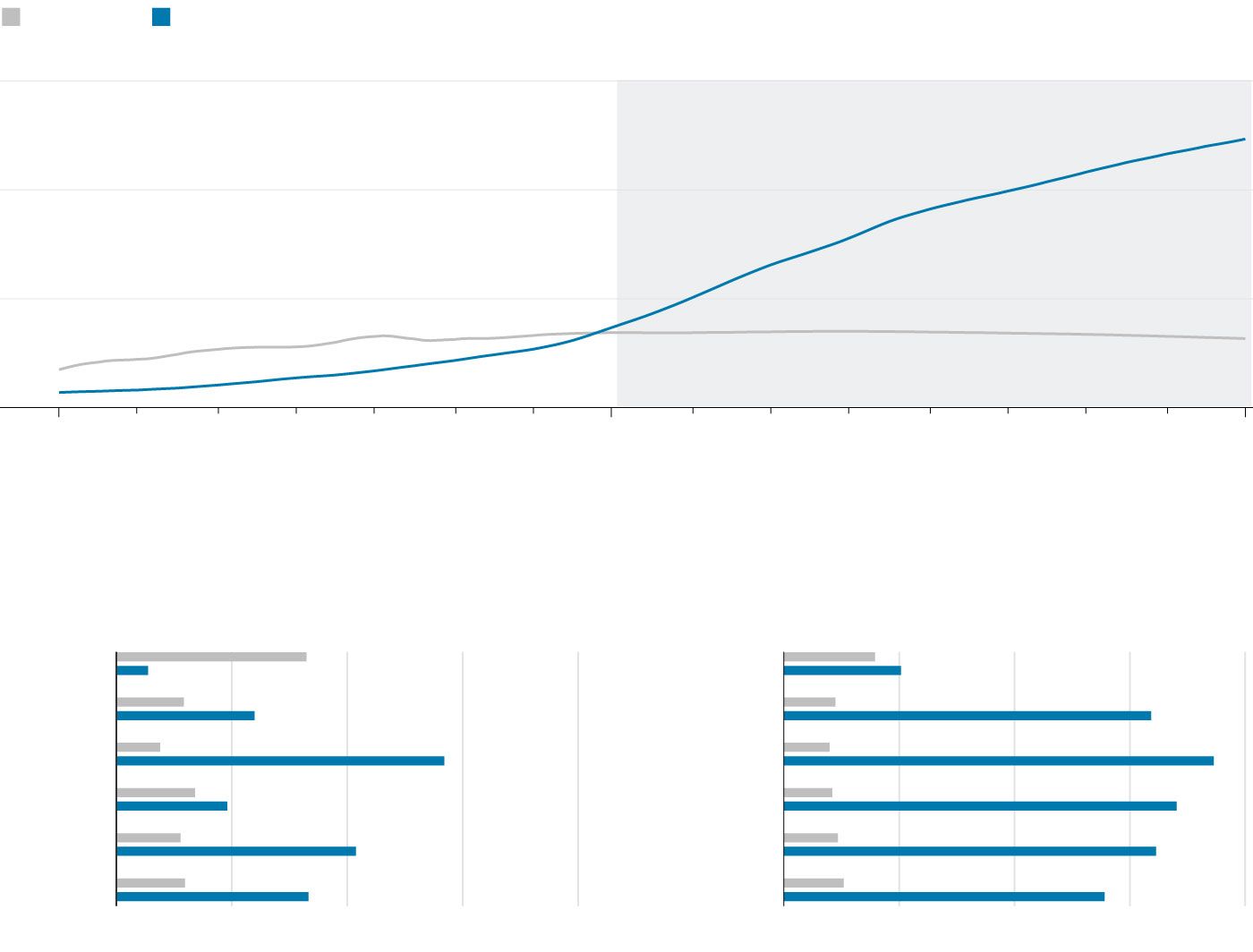 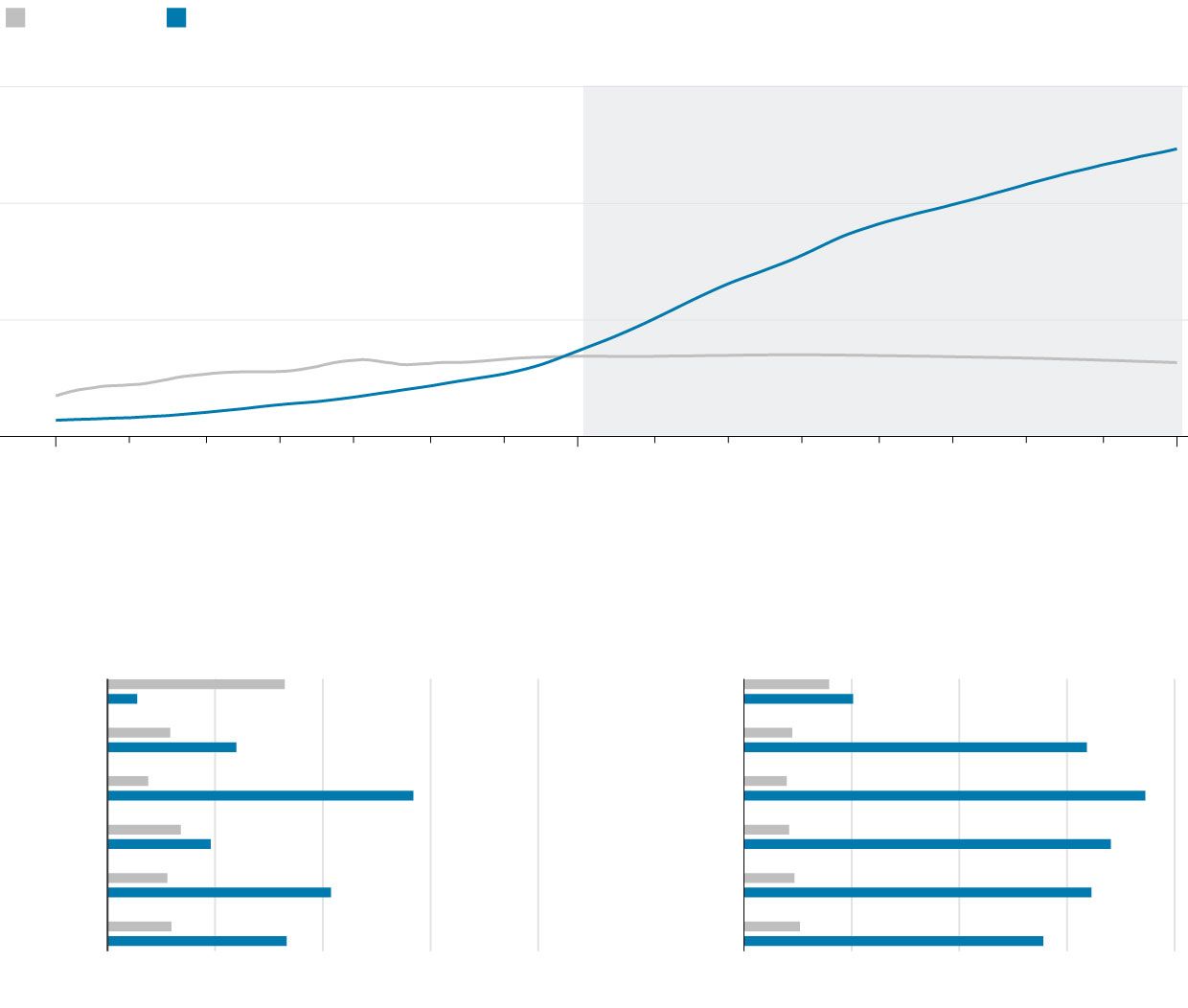 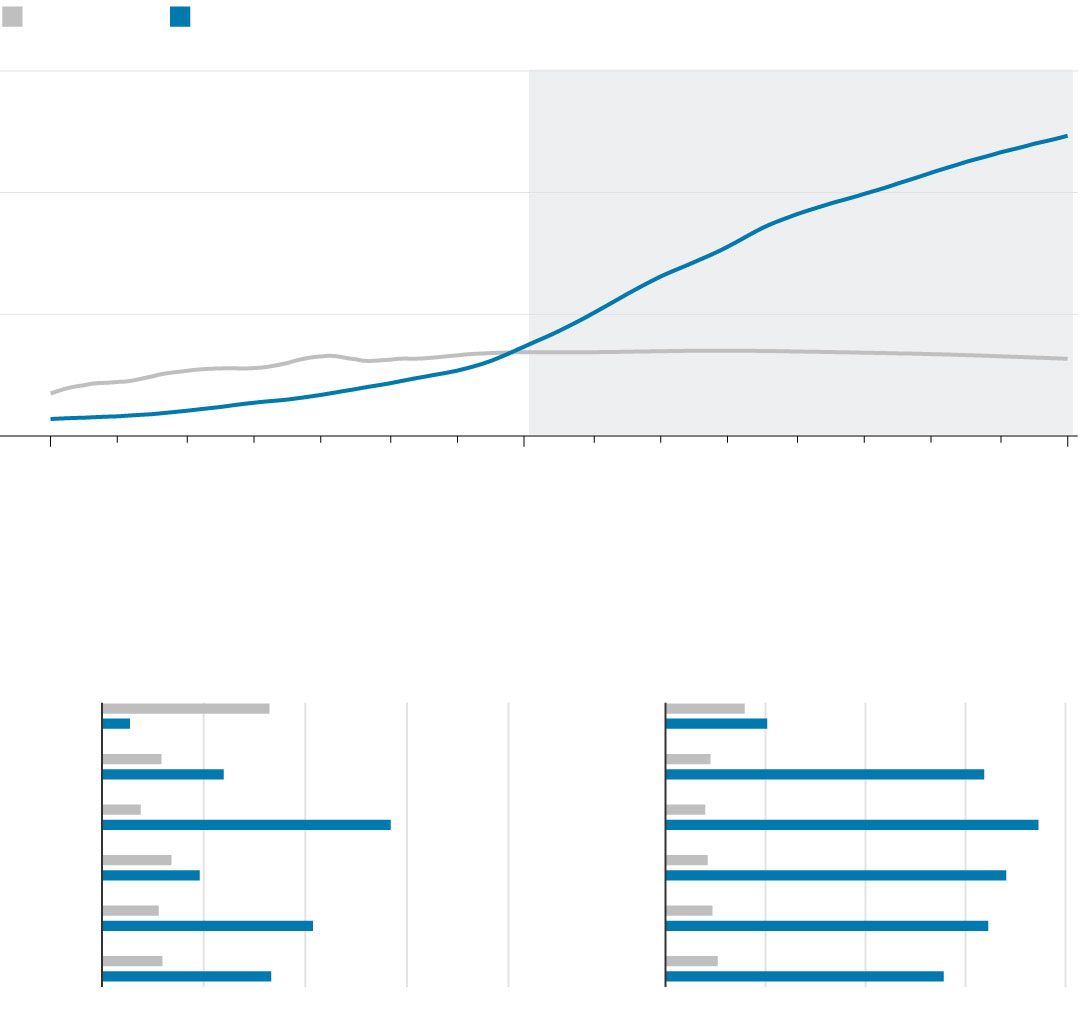 Nestle last month launched a powdered-milk drink in China under its Yiyang brand, aimed at older adults, which it says enhances mobility during aging.

In recent years the company’s health-sciences unit has shifted its focus from making food and drink to aid the recovery of people in hospitals, to helping prevent people from being admitted in the first place, said Greg Behar, who heads the unit.

“There are more and more people who want to proactively manage their health in the aging process,” Mr. Behar said. “What is most impacting people is a drop in physical and cognitive functions and then there’s the beauty and skin element too.”

About 20% of Nestle Health Science’s research budget is now dedicated to aging. The company uses tiny nematode worms known as C. elegans, which age quickly with a lifespan of just two days, to test its nutrition hypotheses.

Overall, Reckitt says the market in China for milk with added ingredients to provide specific benefits is worth 500 million British pounds, equivalent to $686 million, and growing at 13% a year. The company is developing several products to capitalize on the self-care trend, and is expecting Covid-19 to accelerate demand.

Other companies are tweaking products to serve older people who they say will spend longer living at home, rather than in assisted-living facilities.

IKEA has begun selling upright armchairs with higher seating to make getting up easier, slanted footstools to promote blood circulation and jar grippers to help unscrew lids, among its products aimed at people with reduced mobility, including the elderly.

The range is part of an effort to imbue design catering to people of different capabilities across IKEA’s products, said Britt Monti, a senior designer who worked on the collection. IKEA held off on labeling the range as being specifically for the elderly, she added.

“Especially later in life you don’t want to be labeled as older,” said Ms. Monti. “We don’t want to make a big thing out of it, we just want it to be a natural part of the design process.”

Procter & Gamble Co. last year began selling a razor intended for caregivers in Canada, where the company said data show one in four people provides help to someone with aging-related needs, a disability or long-term health condition. The Gillette Treo, which was already available in the U.S., has a safety comb and a wider handle filled with shaving gel that is designed to give caregivers better control while shaving their elderly charges.

Are you more concerned about staying healthy into old age than you were before the pandemic? Join the conversation below.

Last year the company said growth in the skin-care market had accelerated, driven in part by an aging population. It expects the trend to continue longer-term.

Others have found success targeting antiaging products at younger consumers.

When Colgate last year launched an upscale amino acid toothpaste in China intended to reverse visible signs of gum aging, the company focused its marketing on a young audience using celebrity bloggers and social-media apps. Colgate took the approach after Filorga, its antiaging facial-care brand, proved popular online with women between 25 and 35. The company said 80% of shoppers buying Colgate Miracle Repair were under the age of 30.

“In China aging is for the young consumer,” Colgate CEO Noel Wallace said last year. “They are taking antiaging products—across whether its skin health or otherwise—and very, very much looking to provide benefits to themselves at an early age.”