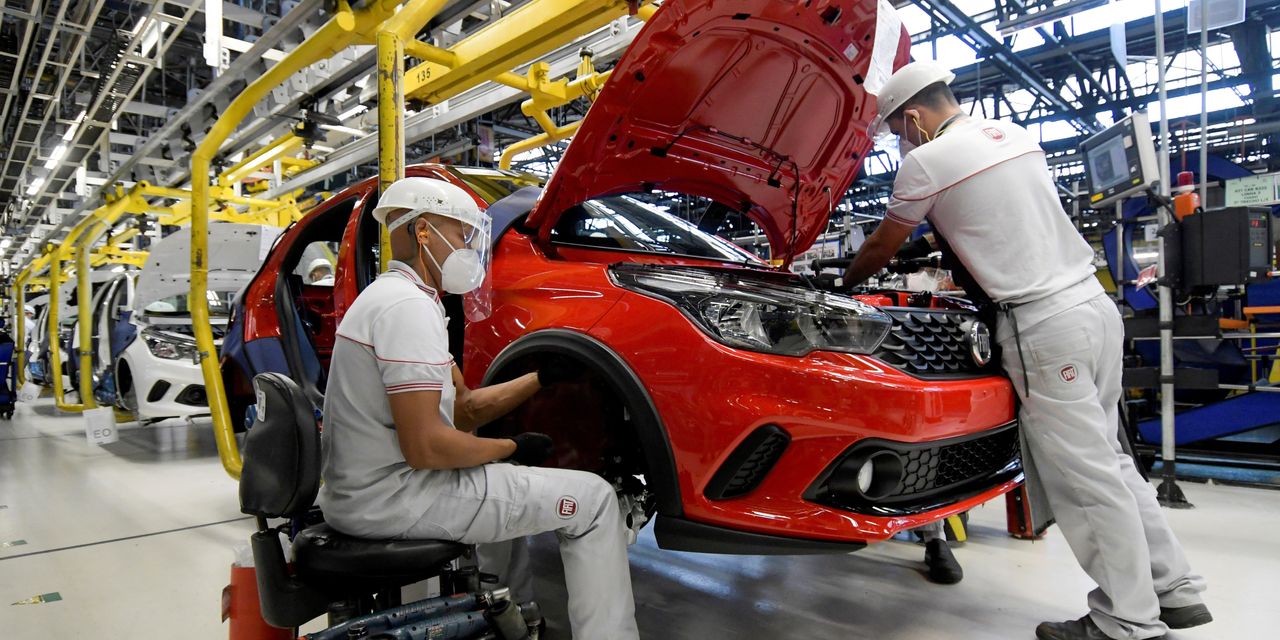 The deal, first agreed to in late 2019 and approved earlier this month by shareholders, comes as the global car business is rapidly shifting to new technologies, such as electric vehicles, and battling upstarts trying to upend everything from the way cars are engineered and built to how they are sold.

Stellantis, derived from Latin term meaning “to brighten with stars,” ranks as the world’s third-largest auto maker by sales, according to 2019 figures, the latest available. At Friday’s close, it was worth more than $51 billion. The newly formed car company plans to start trading under the ticker symbol STLA on the Paris and Milan stock exchanges Monday and in New York on Tuesday.

Stellantis will have a major presence in North America and more than a quarter of the market in Europe, selling vehicles through a massive collection of brands, ranging from American names like Jeep and Ram to Peugeot, Citroën and Opel in Europe and Maserati and Alfa Romeo on the luxury end.