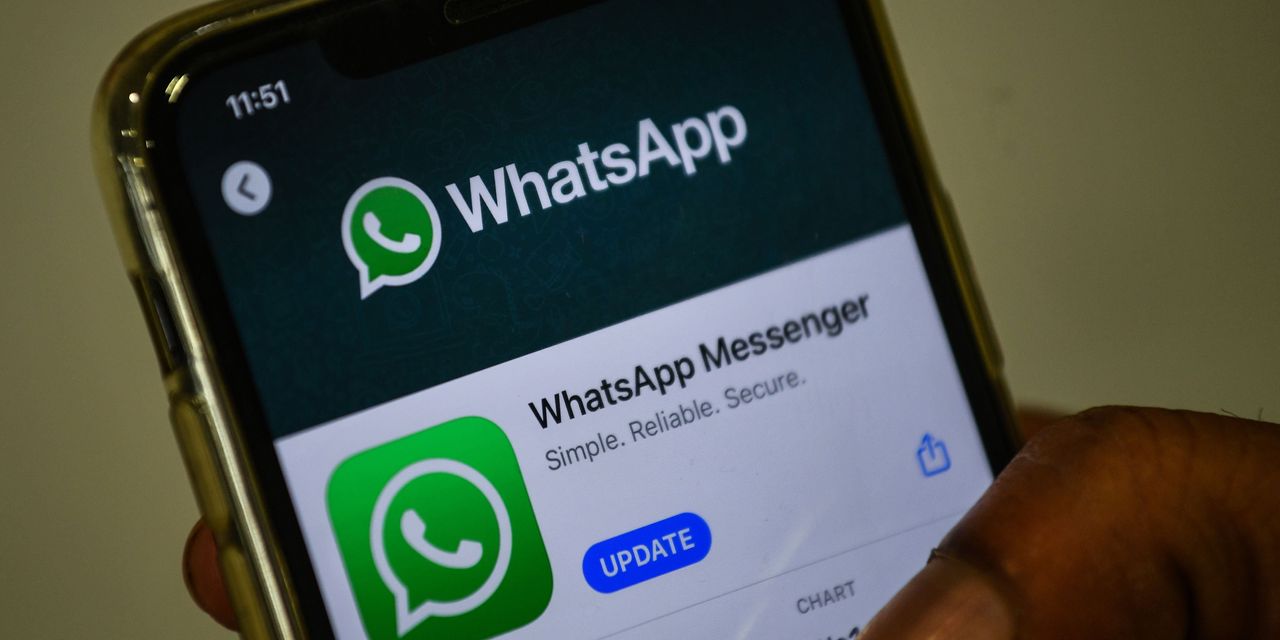 The company, which has about two billion users, said they would have until May 15 to review and accept the new policy, which is when the data changes are set to go into effect. If users don’t do so by then, the app will eventually stop working for them, a spokesman said. Previously, the deadline for accepting the changes was Feb. 8, but WhatsApp said it would “go to people gradually to review the policy at their own pace.”

“We’ve heard from so many people how much confusion there is around our recent update,” a WhatsApp spokesman said. “There’s been a lot of misinformation causing concern and we want to help everyone understand our principles and the facts.”

WhatsApp said the new policy isn’t set to expand its ability to share data with Facebook and was instead oriented around allowing businesses that interact with customers on WhatsApp to store those conversations on Facebook servers. The changes were a key step in Facebook’s plan to generate revenue with the app after many years of struggling to do so. Businesses will also be able to store user shopping activity on the servers.

previous
WHO says Covid vaccines aren’t ‘silver bullets’ and relying entirely on them has hurt nations
next
Coca-Cola and Pepsi won't be advertising their namesake sodas during the Super Bowl
700 Louisiana Street , Houston TX. 77002
(+1) 832-390-2738
info@gmi-co.com