The U.S. auto industry is expected to report its lowest yearly sales tally in nearly a decade Tuesday, as the fallout from the Covid-19 crisis in 2020 upended a record run for the American auto sector.

But a sharp bounceback in demand in the year’s second half led shoppers to pay record sums for new wheels, bolstering car-company profits and giving executives optimism for a sustained recovery in 2021.

Analysts from several research firms expect U.S. vehicle sales to total 14.4 million to 14.6 million in 2020, which would be down roughly 15% from a year earlier and the lowest level since at least 2012. The decline snapped an unprecedented five-year stretch in which sales topped 17 million vehicles annually.

The top-line figure tells only part of the story of a topsy-turvy year in the car business, though, one that included industrywide factory shutdowns last spring, soaring prices for new and used vehicles and shifts in the way Americans shop for cars. 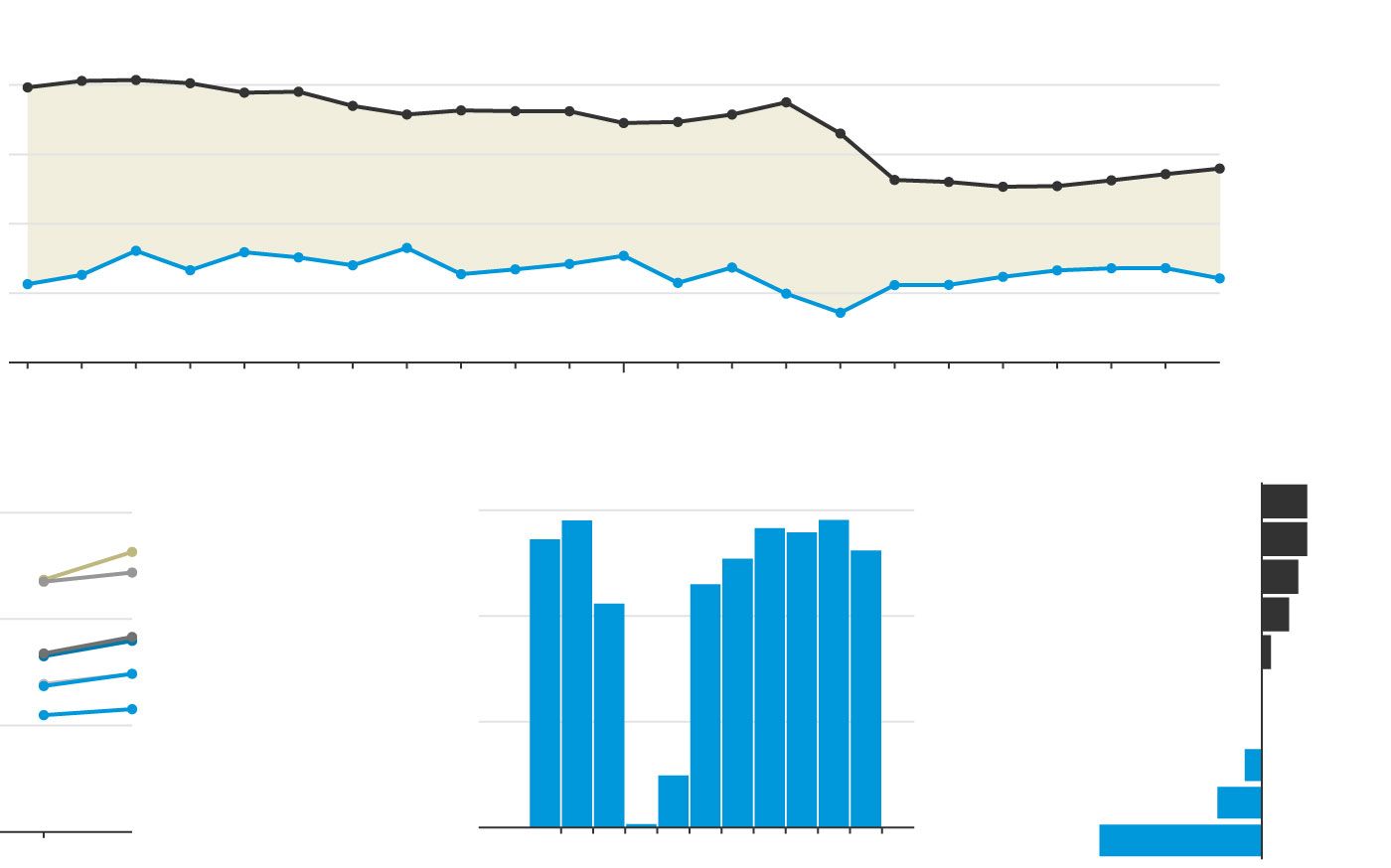 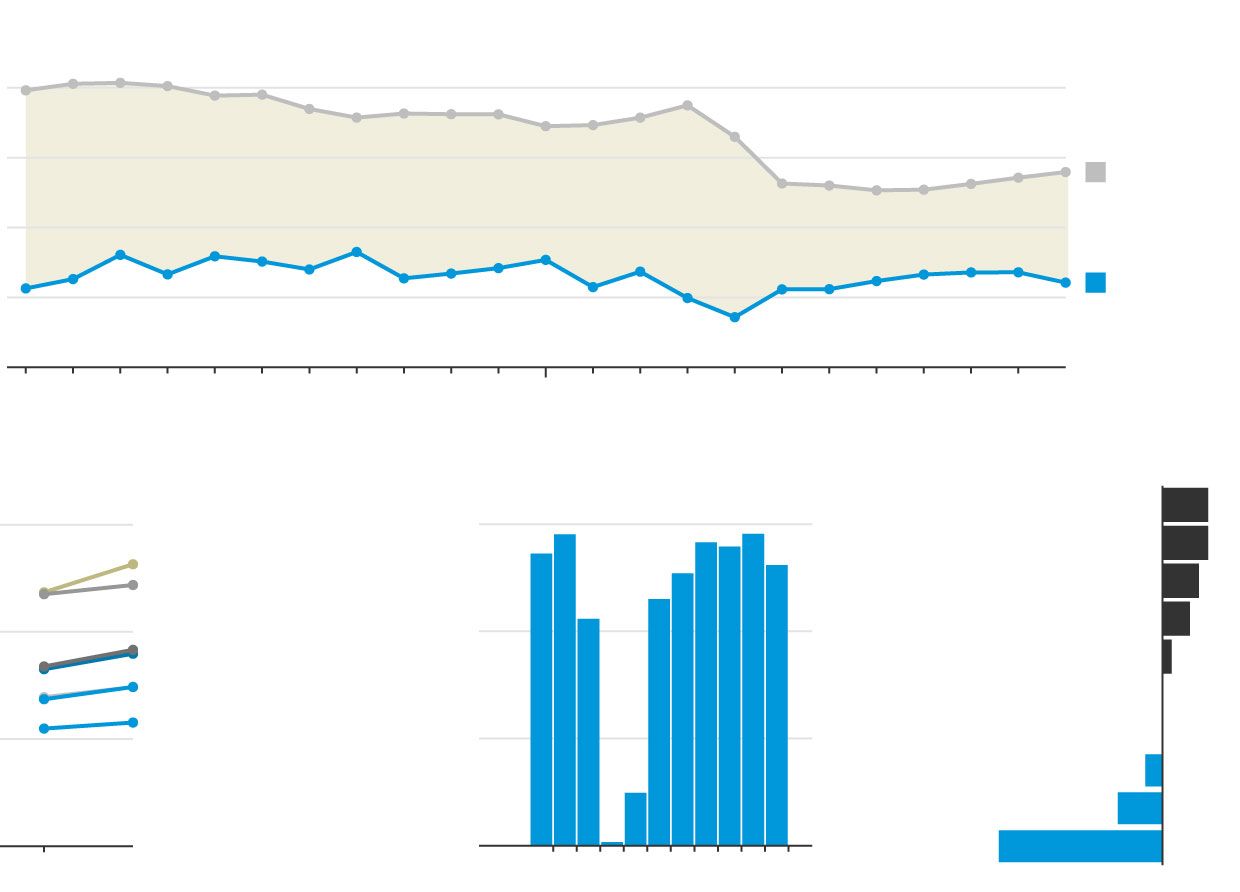 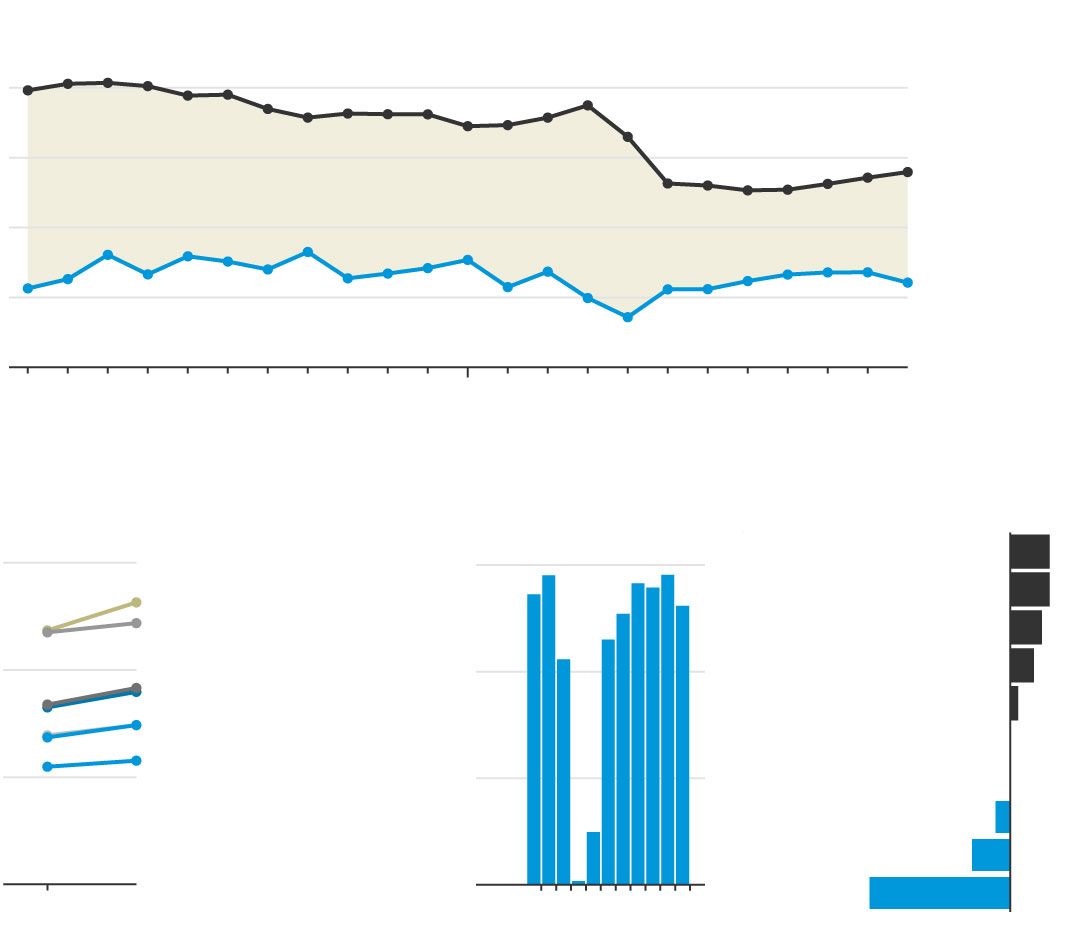 Now, analysts say the conditions are ripe to further lift results this year, buoyed by near-record-low interest rates and another round of federal stimulus, including direct payments to some Americans beginning this week. Dealers and executives are optimistic the fallout from the pandemic will spur new-car demand as some consumers opt for personal-vehicle ownership over public transit or shared rides.

Still, potential pitfalls remain, including the unknown duration of the pandemic, a continued shortage of dealer stocks and possible supply-chain snags, including spotty availability of semiconductor chips.

The net result for 2020 is likely a relief for auto executives who feared the worst last spring, when their North American factories were closed because of Covid-19 for nearly two months, and analysts wondered whether people would buy cars amid a pandemic. Some forecasters had predicted 2020 sales would fall below the 13-million-vehicle mark.

By late spring, though, car buyers began turning out in unexpectedly strong numbers. Car companies, which quickly put in place safety protocols to prevent the spread of the virus among factory workers, have been straining to meet demand ever since.

“The resilience of both the industry and the consumer has amazed me,” said Jeff Schuster, president of global forecasting at research firm LMC Automotive.

Now, the industry faces a lingering inventory crunch expected to last well into 2021, dealers and executives say. New-vehicle stocks at U.S. dealerships have been running roughly 25% below normal for months, with more-severe shortages in large pickup trucks. That has curbed overall sales, but also resulted in a seller’s market, sending prices soaring to record levels, along with profits for some car companies, dealers and parts suppliers.

The average price paid for a vehicle in December was around $38,000, up from about $34,000 in early 2020, research firm J.D. Power estimates. Dealers whose lots are only half full have been stingier with discounts, said Tyson Jominy, J.D. Power’s vice president of data and analytics. On top of that, buyers are shifting toward bigger, pricier vehicles like pickup trucks, he said.

Another factor, dealers say, is that some quarantine-weary American consumers—forced to forego travel and dining out—have spent their money on big-ticket items like boats, home projects and new cars.

Have you or someone you know bought a car during the pandemic? What was your experience? Join the conversation below.

Chicago-area dealer Mike Maheras said his three Illinois Chevrolet dealerships have strained to meet demand for high-end pickup trucks. The stores, which normally keep more than 100 days of truck supply on their lots, have been operating with less than one month’s worth.

“We see a lot of pent-up demand for trucks,” he said. “In lieu of taking vacations, customers are treating themselves on their vehicle purchases.”

Some dealers say 2020 was among their most profitable years ever, due in part to better pricing and surprisingly strong used-car sales. Used cars—a key profit center for dealers—have been hot, partly because the shortage of new vehicles has steered more customers to the preowned lot.

Analysts predict auto makers will remain in catch-up mode on restocking inventory for much of the year, likely resulting in better profit margins for manufacturers and dealers—and fewer deals for consumers.

Research firm IHS Markit recently said it expects new-car demand to remain healthy, but it is wary of lingering pandemic-related supply-chain snags that could crimp production. It expects tight inventories to last well into 2021.

IHS pegs 2021 U.S. vehicle sales of around 16 million, which would be a roughly 10% increase from last year.

Write to Mike Colias at Mike.Colias@wsj.com