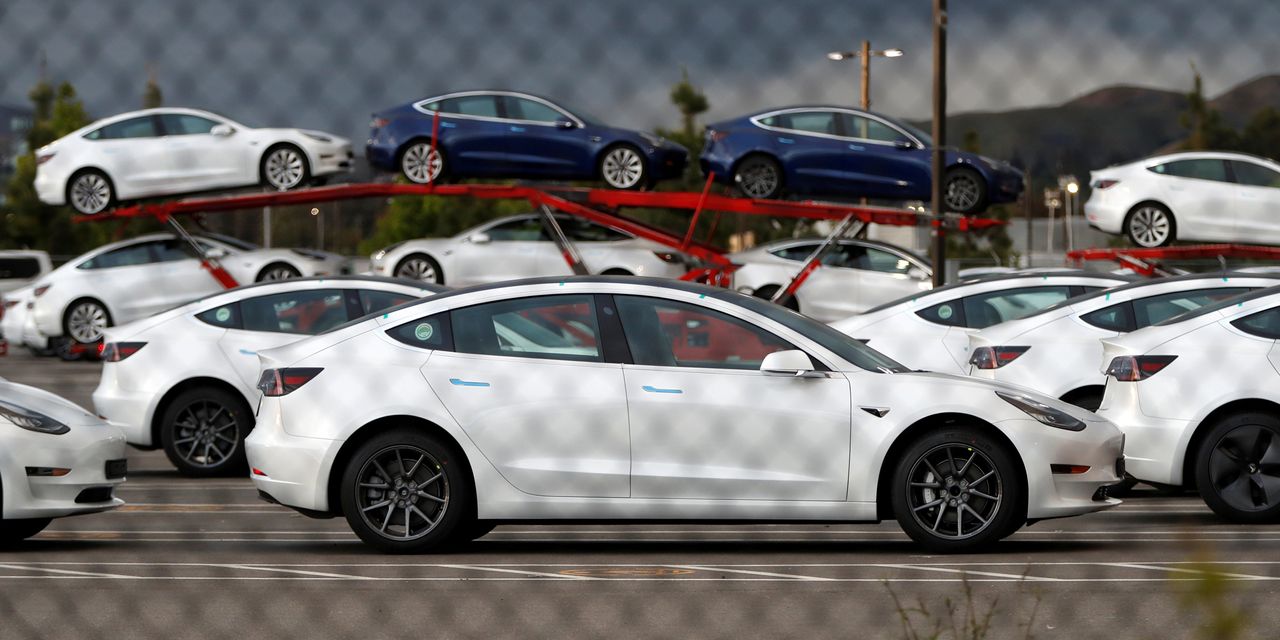 Tesla Inc. fell just shy of its goal of delivering at least half a million vehicles after the Covid-19 outbreak temporarily closed the company’s lone U.S. car plant.

The company’s resilience during the pandemic that has reduced road travel and damped auto sales globally has fueled investor exuberance for the electric-car maker. Its stock soared more than 700% last year.

Chief Executive Elon Musk, via Twitter, hailed the figures as a “major milestone,” adding that during the early days of Tesla he wasn’t certain the company would make it—a sentiment he has previously expressed.

Tesla in the coming months faces a difficult task as it looks to introduce additional vehicle models and open new factories in Germany and Texas as part of Mr. Musk’s growth ambitions.