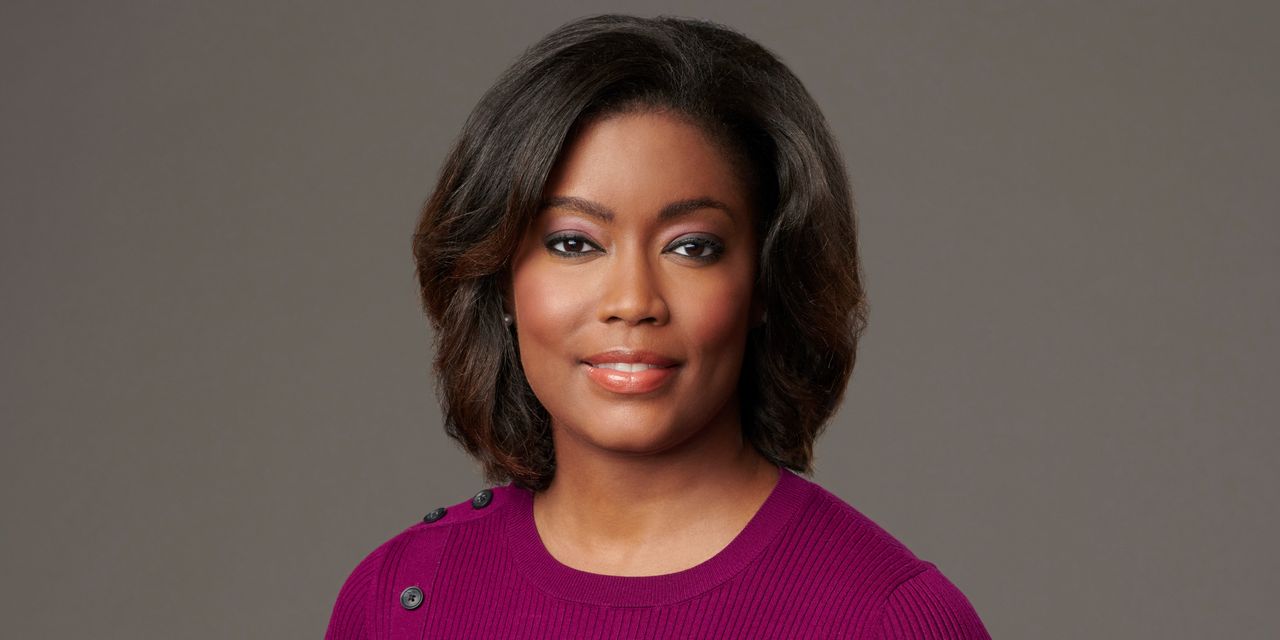 MSNBC named Rashida Jones as the network’s president, people familiar with the matter said, a major shake-up at a news channel that has raised its profile with political coverage but struggled to keep pace with rivals this year.

Ms. Jones, who is currently serving as senior vice president for MSNBC

News, is succeeding longtime network president Phil Griffin, catapulting her to one of the highest echelons in television news and making her the first Black female executive to run a major general news cable network.

The elevation of Ms. Jones, which was first reported by The Wall Street Journal, is the first major executive change made by Mr. Conde, who took over the NBCUniversal unit in May. NBCUniversal is a unit of Comcast Corp.