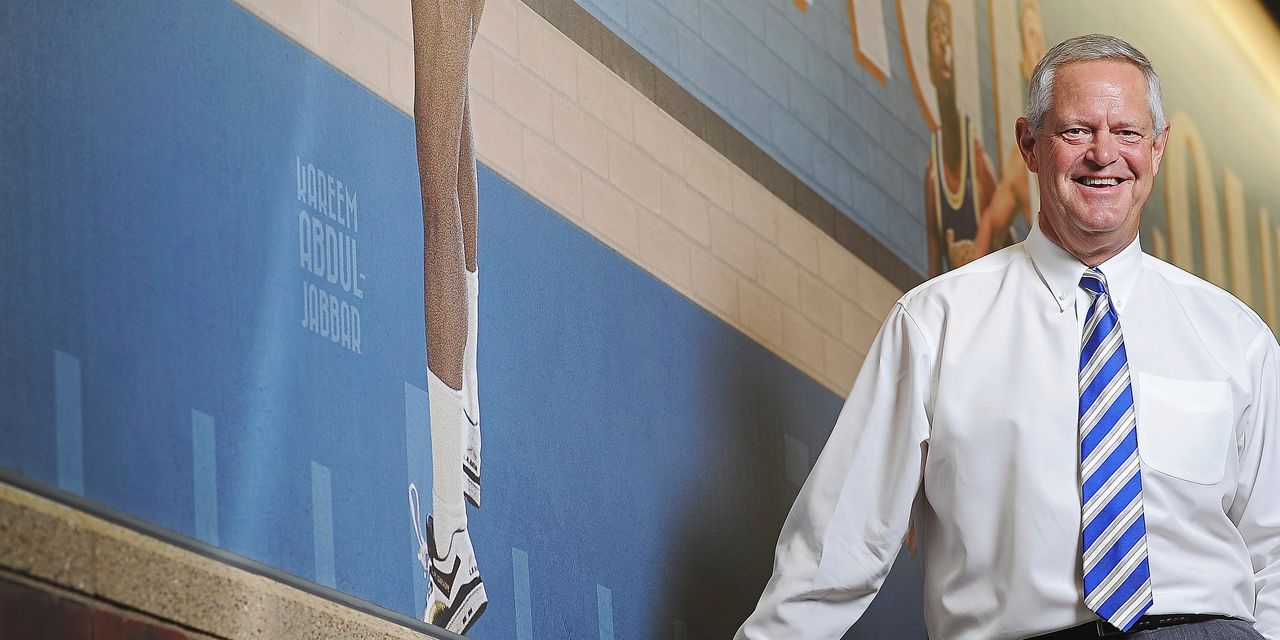 The proposed merger of Utah’s largest hospital system with Midwestern giant Sanford Health has collapsed, the latest deal to fall apart in the consolidating sector.

Intermountain Healthcare, a Salt Lake City-based nonprofit, and Sanford, a nonprofit headquartered in Sioux Falls, S.D., said in a joint statement Friday that they have halted talks, which were first announced a little more than a month ago.

The deal’s abrupt end comes one week after the exit of longtime Sanford Chief Executive Kelby Krabbenhoft. Sanford said it decided to call off the proposed pairing with the appointment last week of its new CEO, Bill Gassen.

“With this leadership change, it’s an important time to refocus our efforts internally as we assess the future direction of our organization,” Mr. Gassen said.

Mr. Krabbenhoft had planned to serve as president emeritus of the combined hospital system after the merger. The former CEO’s final weeks at Sanford were tumultuous, following an email he sent to staff in which he said he wouldn’t wear a mask after recovering from Covid-19. The board and Mr. Krabbenhoft “mutually agreed to part ways,” Sanford said last week.