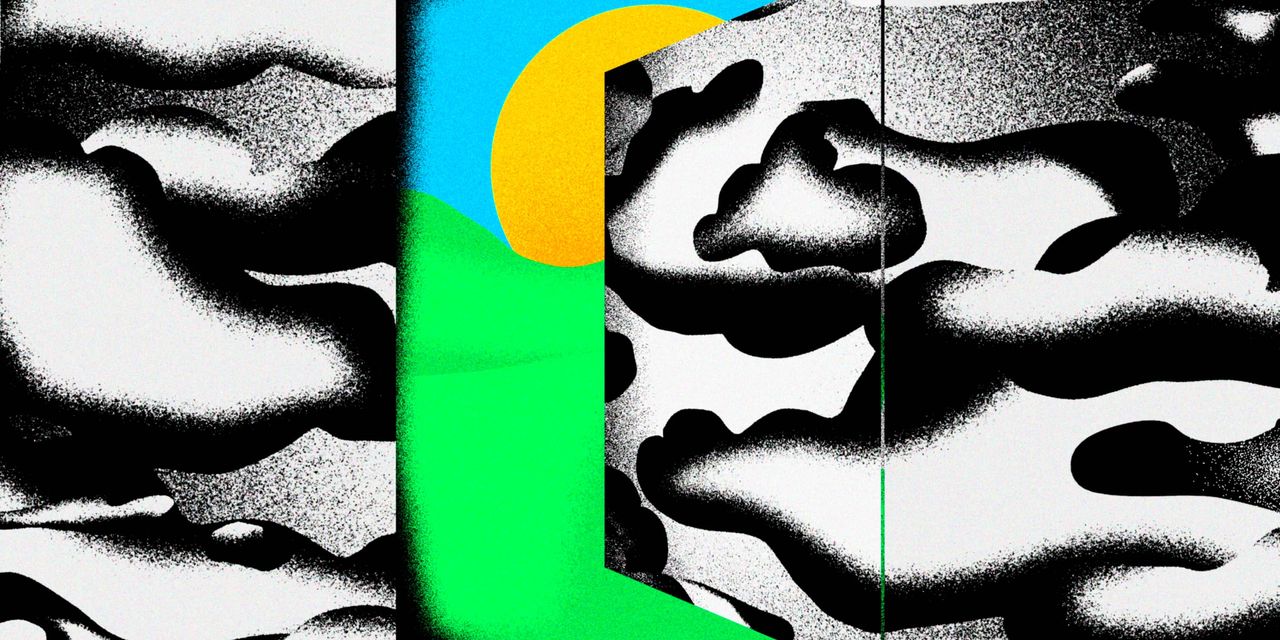 Investors are entering third-quarter earnings season with brighter expectations for corporate profits, a bet they hope will propel the next leg of the stock market’s rally.

Profits among companies in the S&P 500 are still expected to decline sharply from last year, but analysts have been lifting their estimates over the course of the quarter—a move that goes against the norm. Typically, earnings expectations decline as a quarter progresses.

With the economy continuing to slowly reopen, profits of the large U.S. companies in the flagship stock index are now projected to drop 20% from a year earlier in the third quarter. That is an improvement from the 25% decline anticipated at the end of June and the 32% drop reported for the second quarter.

Money managers will see how those expectations match up with reality as earnings season kicks off in earnest this week. JPMorgan Chase & Co. is set to report Tuesday, followed by Bank of America Corp. and Wells Fargo & Co. Wednesday. Results from other bellwethers including Johnson & Johnson, Delta Air Lines Inc. and UnitedHealth Group Inc. UNH 1.68% are also on tap.

“The actual numbers when they’re reported are going to be much more crucial for the market to interpret, to get a sense really how well this patient is healing,” said Frank Panayotou, managing director and private wealth adviser at UBS.

Investors begin this earnings season with fewer guideposts than usual from corporate management teams. Just 69 companies in the S&P 500 have issued earnings guidance for the quarter, compared with the five-year average of 104, according to FactSet. For the second quarter, only 53 companies issued guidance.

Results that top forecasts could fuel a further leg up for a stock market that has advanced more than 50% from its March lows. After capping its best week in three months, the S&P 500 is up 7.6% in 2020.

“From June to August, we had a real sharp bounce, and we will get to celebrate that news during Q3 results,” said David Bianco, chief investment officer for the Americas at asset manager DWS Group. He cautioned, however, that the recovery could slow in subsequent quarters as the coronavirus pandemic continues to unfold.

Although the economy initially rebounded more quickly than many economists expected, the pace of the recovery has slowed in recent weeks, with growth in consumer spending easing and job gains cooling. Economists have also trimmed their forecasts as hopes for additional government stimulus fade.

Recent days have brought fresh signs of the pressures facing many companies. Walt Disney Co. said it would lay off about 28,000 employees at its domestic theme parks, and American Airlines Group Inc. and United Airlines Holdings Inc. said they would move forward with tens of thousands of job cuts. Disney shares are down 14% in 2020, while American Airlines AAL 0.34% has fallen 54% and United Airlines has dropped 58%.

Amazon.com Inc., by contrast, said last month that it plans to hire 100,000 additional employees in the U.S. and Canada, continuing its expansion during the pandemic. Shares of the online retailer have soared 78% this year.

Amazon and other technology-fueled megacap stocks—including Apple Inc., Microsoft Corp. , Alphabet Inc. and Facebook Inc. —that have been beneficiaries of the pandemic are expected to report robust results later this month.

What companies are you keeping an eye on this earnings season? Join the conversation below.

The third quarter is expected to mark the beginning of a turnaround for corporate earnings, which analysts project bottomed in the second quarter when much of the economy was locked down in an attempt to slow the spread of the virus. Profits are projected to drop 13% year-over-year in the fourth quarter, which began this month, before climbing again in 2021.

Within the S&P 500, the third-quarter earnings in the health-care group are expected to hold up best, edging down only 0.5% from a year earlier, followed by small declines for the utilities, information-technology and consumer-staples groups. The tech sector has led the gains in the benchmark index this year with a rise of 31%, while the health-care and staples groups have notched more modest increases of 6.3% and 4.5%. Utilities are down 1.8% for the year.

The hard-hit energy group, meanwhile, is expected to post another quarterly loss, stung by receding global demand. Energy stocks have been by far the weakest performers in the S&P 500 this year, off 49%. Exxon Mobil Corp. , which was recently ejected from the Dow Jones Industrial Average, warned earlier this month that it remains under financial pressure and unveiled job cuts in its European operations.

While analysts will scrutinize the reports of dozens of prominent companies in the coming weeks, some investors note that the impact on the broad market could be overshadowed by developments ahead of the U.S. elections and any change in the course of pandemic.

Investors have been closely following negotiations in Washington over additional coronavirus aid. Senate Republicans and House Democrats on Saturday signaled opposition to the Trump administration’s $1.8 trillion offer, diminishing chances for a deal before the election.

Traders also have been gearing up for the possibility of protracted volatility around the election, though some of those worries have eased as former Vice President Joe Biden’s lead in the polls has increased.

And as coronavirus cases climb in the U.S., the pandemic continues to constrain the potential of many businesses. Positive news about the potential Covid-19 vaccines in clinical trials could inject new energy into the market.

“Earnings are important, but I think there’s a lot of other things going on in the market that might push earnings to the background,” said Jerry Braakman, chief investment officer of First American Trust.

Write to Karen Langley at karen.langley@wsj.com

Appeared in the October 12, 2020, print edition as ‘Investors Expect Earnings Will Turn A Corner.’