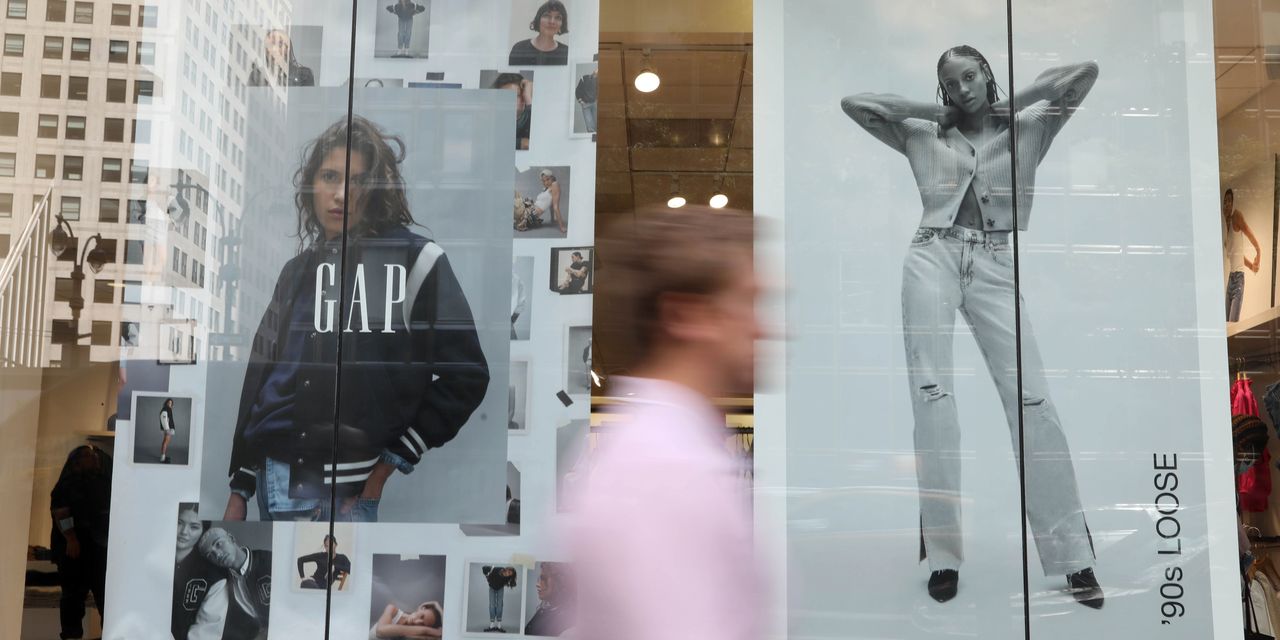 Gap Inc. GPS -3.26% is eliminating about 500 corporate jobs, according to people familiar with the matter, moving to reduce expenses at the apparel retailer amid declining sales and profits.

The jobs are mainly at Gap’s main offices in San Francisco and New York, as well as in Asia, the people said. The company is laying off staff and eliminating positions that are currently open across a range of departments. Some employees have been notified of the layoffs in recent days, the people said.

“We’ve let our operating costs increase at a faster rate than our sales, and in turn our profitability,” Bob Martin, Gap’s executive chairman and interim chief executive, wrote in a memo to employees on Tuesday informing them of the job cuts, according to a copy reviewed by The Wall Street Journal.

The company has endured years of slumping sales at the flagship Gap brand and, more recently, problems at the Old Navy chain, which accounts for more than half of total revenue.

Sales at Old Navy took a hit this year after an attempt to make inclusive clothing sizes backfired, leaving it with surplus goods. The company is searching for a permanent CEO after the resignation of Sonia Syngal in July.

Last week, the company said it was ending a partnership with Kanye West to make clothes under the Yeezy Gap label, after Mr. West accused the company of breaching the 10-year agreement.

The job cuts are unrelated to the winding down of the Yeezy Gap partnership. Gap plans to introduce Yeezy Gap items it has in the pipeline, meaning the label won’t disappear right away, people familiar with the situation said.

How often do you shop at Gap? Join the conversation below.

In August, Gap finance chief Katrina O’Connell told analysts the company would be looking for ways to reduce spending and overhead, including a pause on planned hiring.

Gap had about 8,700 employees in headquarters locations as of Jan. 29, according to its annual report. In total, the company had 97,000 employees, most of whom were hourly workers in its stores.

The Gap job cuts follow recent corporate layoffs at other retailers, including Walmart Inc., Abercrombie & Fitch Co. , and Stitch Fix Inc. In addition, Bed Bath & Beyond Inc. has said it plans to shrink its corporate ranks amid a deep sales slump.

Retail sales have slowed from their torrid pace of last year, as consumers spend less on apparel and homegoods and more on traveling and dining out. Inflation is making groceries, gas and other items more expensive, leaving less room in budgets for nonessential goods. That has caused inventories to pile up at many retailers, which is depressing profits as they offer discounts to clear out the goods.

Gap, which also owns Banana Republic and Athleta, swung to a loss of $49 million in the three months ended July 30 from a profit of $258 million a year earlier. Net sales fell 8% to $3.86 billion. Sales excluding newly opened or closed stores were down 10% in the period.

Its shares are down about 60% over the past year through Monday’s close.

Write to Suzanne Kapner at Suzanne.Kapner@dowjones.com