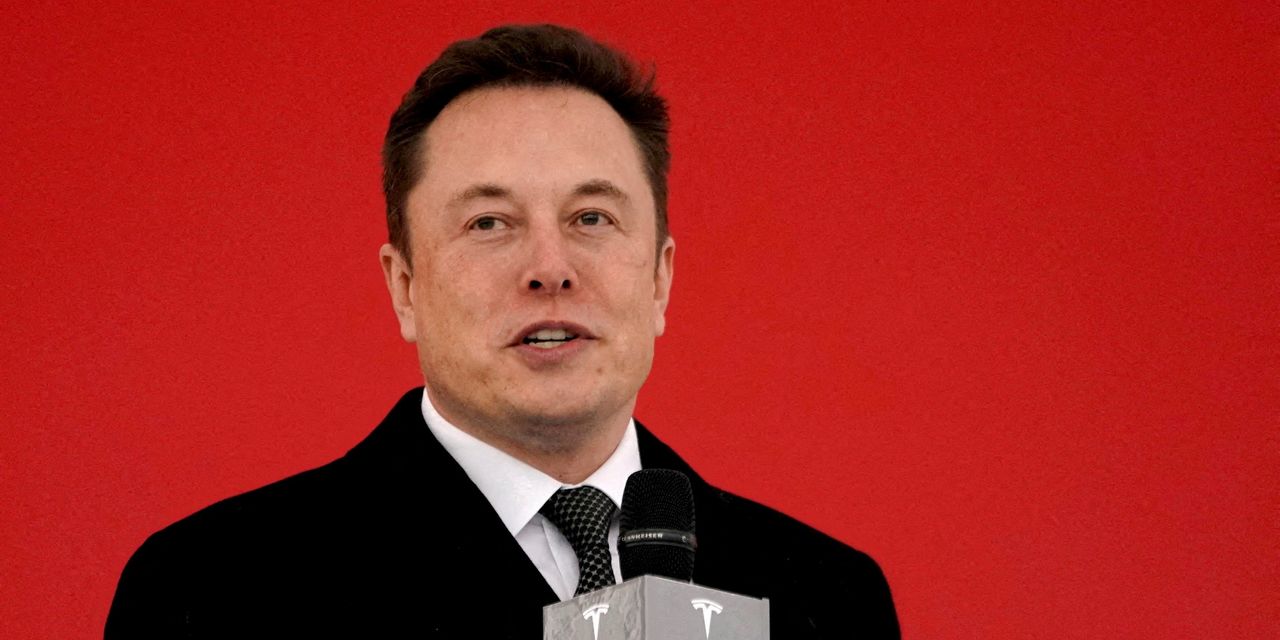 Twitter Inc. TWTR 3.13% sent a letter to Elon Musk saying his effort to abandon his $44 billion takeover is “invalid and wrongful” and that Twitter hasn’t breached any of its obligations.

In a letter dated July 10 and made public in a regulatory filing Monday, Twitter’s lawyers said Mr. Musk’s effort to terminate the deal is a repudiation of his obligations under the merger agreement.

The letter is a response to one from Mr. Musk’s lawyer Friday, accusing the company of not providing the necessary data Mr. Musk needs to assess the prevalence of fake or spam accounts, and saying that Twitter was in “material breach” of multiple provisions of the agreement.

“Twitter has breached none of its obligations under the agreement, and Twitter has not suffered and is not likely to suffer a company material adverse effect,” Twitter’s lawyers wrote.

Twitter’s lawyers said the agreement isn’t terminated, the bank and equity commitments remain in effect, and demanded that Mr. Musk comply with their obligations.

“As it has done, Twitter will continue to provide information reasonably requested by Mr. Musk under the agreement and to diligently take all measures required to close the transaction,” William Savitt, of the firm Wachtell, Lipton, Rosen & Katz, wrote in the letter.

Mr. Ringler had argued that Twitter’s longtime estimate that fewer than 5% of its monetizable daily active users are spam accounts appears inaccurate, and therefore could represent a “material adverse effect.”

Under that concept, a buyer must show that a company’s actual business differs dramatically from what it agreed to buy. It is a high bar that very few buyers who have gotten cold feet have successfully invoked. Mr. Ringler’s letter didn’t provide evidence to back up his assertion that the estimate was inaccurate or an alternate calculation. Rather, Mr. Ringler wrote, “Mr. Musk has reason to believe” that the true number of spam accounts is “substantially higher” than Twitter’s estimate.

Twitter’s response sets the stage for a legal battle in what could become one of the most unusual courtroom fights in corporate takeover history: a spurned acquisition target that never sought to be bought potentially trying to force the buyer who soured on the deal to see it through.

In the letter disclosed Monday, Twitter’s lawyer said, “Twitter reserves all contractual, legal, and other rights, including its right to specifically enforce the Musk parties’ obligations under the agreement.”

Legal clashes over soured deals typically end in settlements, either involving a price cut or one-time payment. Mr. Musk, Tesla Inc.’s TSLA 0.16% chief executive, agreed to pay a $1 billion reverse termination fee to Twitter if the deal falls apart, triggered under certain scenarios including if his debt financing falls through or regulators try to block the deal. Neither has occurred.

The agreement also caps at $1 billion the amount Twitter could sue for damages.