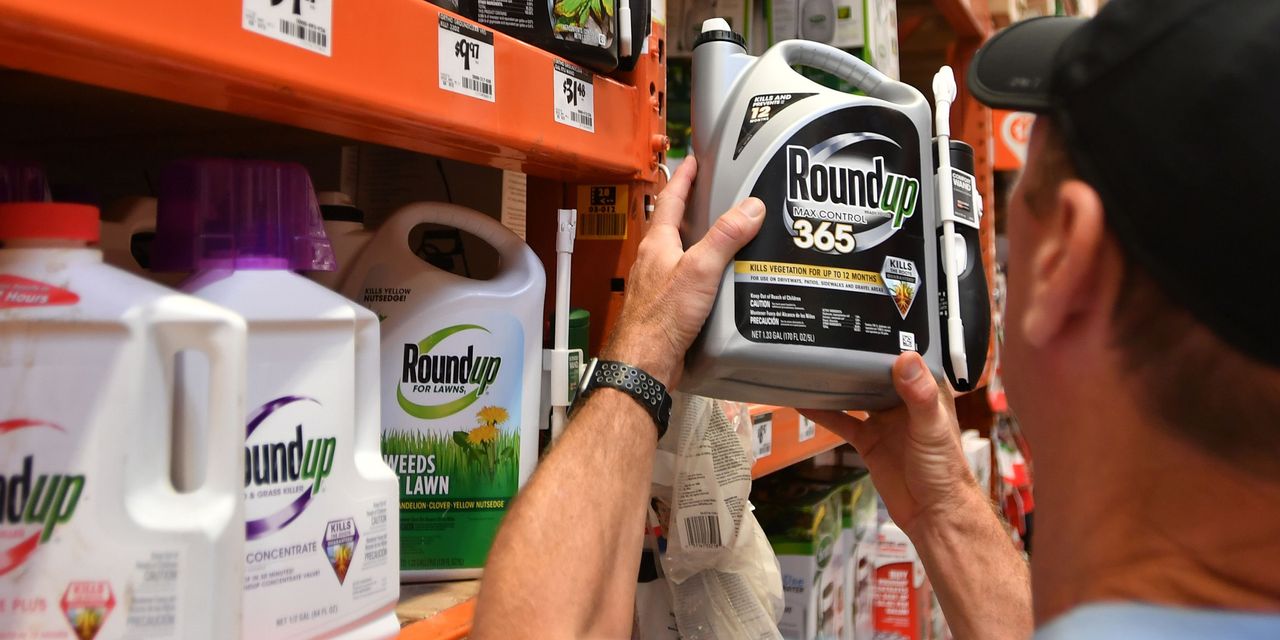 Bayer AG notched a third consecutive court victory in the U.S. over its Roundup weedkiller after a jury in Missouri rejected a claim that it causes cancer days before an eagerly anticipated Supreme Court announcement on a key case.

The Supreme Court is expected to announce next week whether it would hear Bayer’s bid to dismiss a Roundup case. Should the court take up the case and ultimately find in favor of the German agricultural and pharmaceutical giant, Bayer says it would largely end thousands of claims that have dogged it since taking over Monsanto Co., the product’s original owner, in 2018.