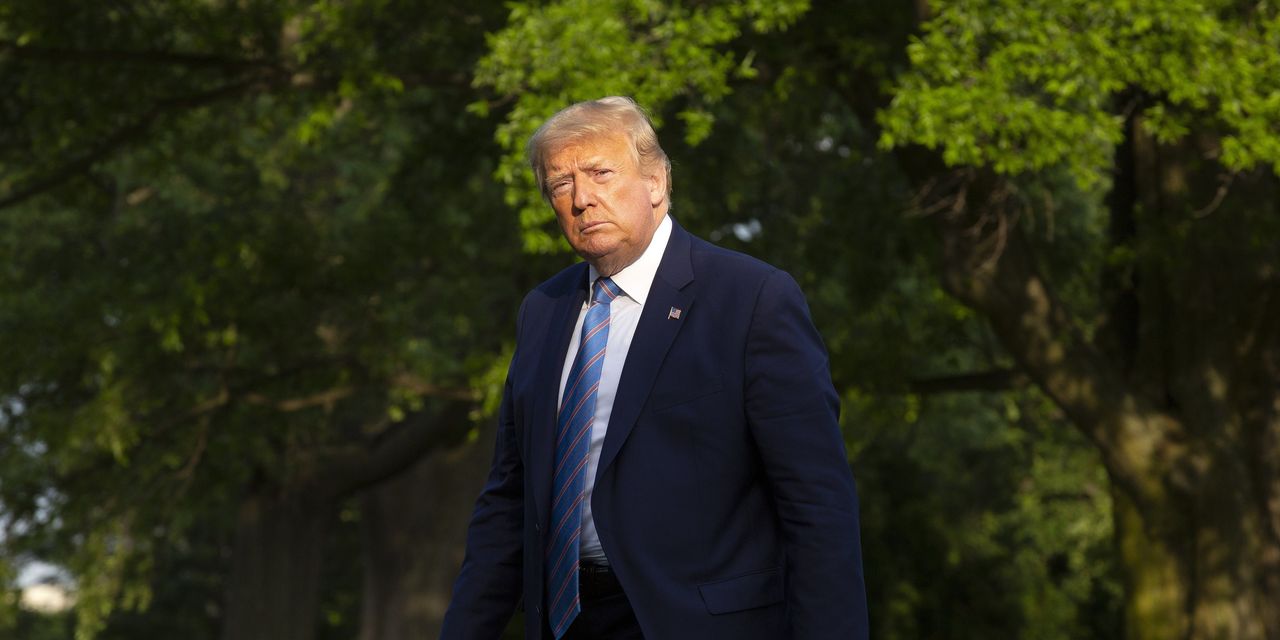 Facebook Inc. was justified in banning then-President Donald Trump, the company’s independent oversight board ruled Wednesday, but didn’t appropriately explain if or why the former president should be permanently locked out of the social-media platform.

The board gave Facebook six months to determine whether Mr. Trump should be permanently banned and, if so, to explain that decision more fully.

The decision, which is binding, largely ratifies a choice personally approved by Facebook Chief Executive Mark Zuckerberg in the wake of the Jan. 6 U.S. Capitol riot and could have far-reaching implications for how technology companies police political speech.

“The Board found that, in maintaining an unfounded narrative of electoral fraud and persistent calls to action, Mr. Trump created an environment where a serious risk of violence was possible,” the board’s opinion stated. “At the time of Mr. Trump’s posts, there was a clear, immediate risk of harm and his words of support for those involved in the riots legitimized their violent actions.”

The board’s decision endorses Facebook’s assessment of the risk in allowing Mr. Trump to remain on the platform, while also criticizing the company’s broader approach to how it enforces its rules. The board said Facebook failed to offer a clear explanation for Mr. Trump’s suspension or determine its duration.