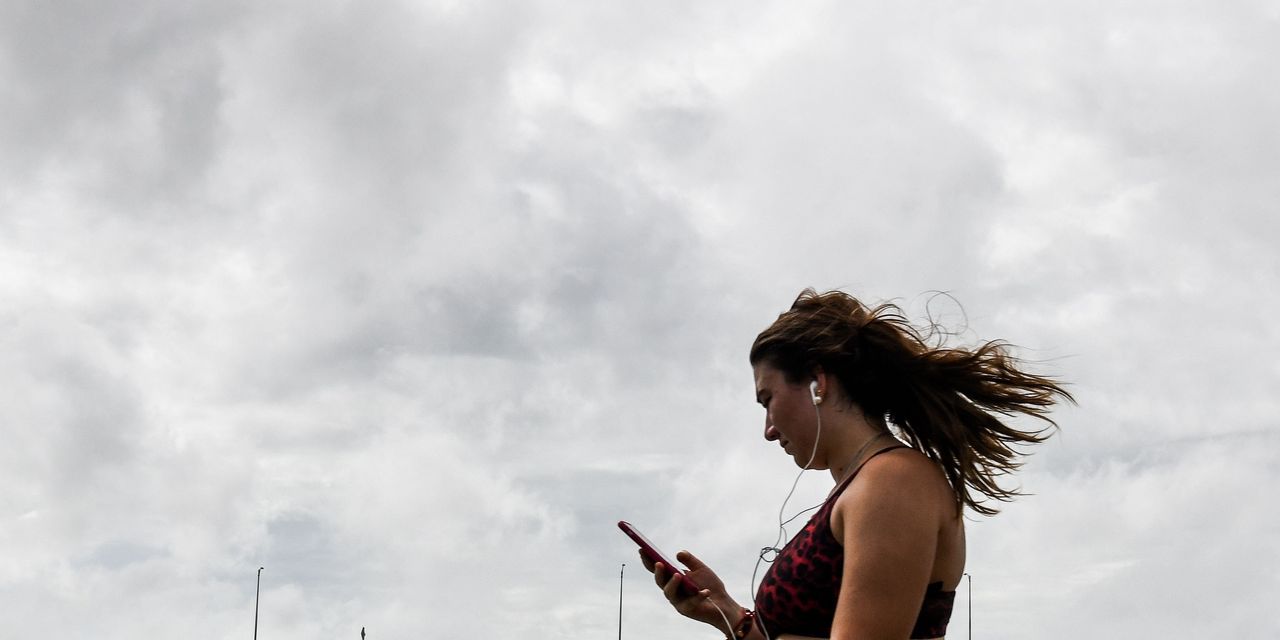 As Apple Inc. moves ahead with long-promised plans to make it harder to target certain iPhone users with ads, advertising companies and software developers are preparing for major disruptions to the $400 billion digital advertising industry.

Facebook Inc., gaming companies and ad-tech providers are weighing a variety of responses, including updated payment models, new advertising techniques and notifications for users. In China, social-media apps have tested a potential workaround that would continue tracking users’ digital footprints.

The changes to Apple’s iPhone software—part of what the company describes as an app-tracking transparency initiative meant to protect user privacy—will let users decide whether to allow apps to track them for targeted ads. The iPhone maker first announced the plan in June and intended to roll it out in September, before delaying that timeline until 2021 to give partners more time to prepare.

Many of those affected have voiced opposition to the plan for months. But with the change expected in the coming weeks, they are now preparing for it and weighing the potential impacts.

“Most people are resigned to the reality of this,” said Eric Seufert, a strategist and consultant who has held several workshops on the matter for developers and ad tech firms. “I don’t think anyone thinks that they have any sort of agency here to change things or to institute a workaround.”