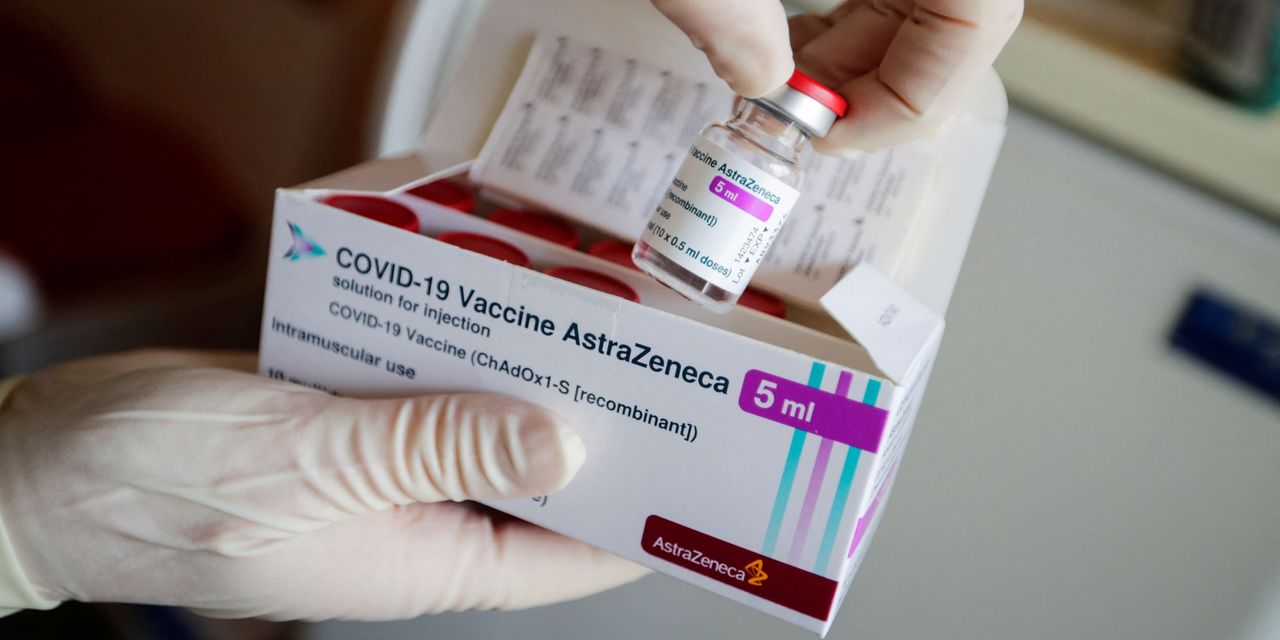 BRUSSELS—The European Union’s health agency said the Covid-19 vaccine produced by AstraZeneca PLC was “safe and effective” and didn’t increase the risk of blood clots, a decision that prompted several major bloc members to say they would resume inoculation campaigns.

Germany, France, Italy, Spain, Portugal and the Netherlands said they would start vaccinating residents again after the European Medicines Agency on Thursday said new expert analysis concluded that the benefits of using a Covid-19 vaccine produced by AstraZeneca outweigh its potential risks.

EU authorities are hoping the EMA’s statement could put a problem-plagued vaccination campaign back on track, although it remains to be seen whether the new analysis will overcome mistrust of the AstraZeneca shot—the world’s most widely used vaccine—among many Europeans.

Many European countries, including Germany, France and Italy, suspended the vaccine’s use over the past week following reports that people who had received it developed rare blood clots, and some had died, further slowing Europe’s already sluggish vaccination rollout. Those reports compounded the delays and uncertainties surrounding a drive that has left the EU far behind the U.S. and the U.K. in vaccinating its citizens.

AstraZeneca said after the EMA’s announcement and a similar judgment from British health authorities that the opinions affirmed the vaccine’s benefits. “We trust that, after the regulators’ careful decisions, vaccinations can once again resume across Europe,” said Ann Tayler, the company’s chief medical officer.