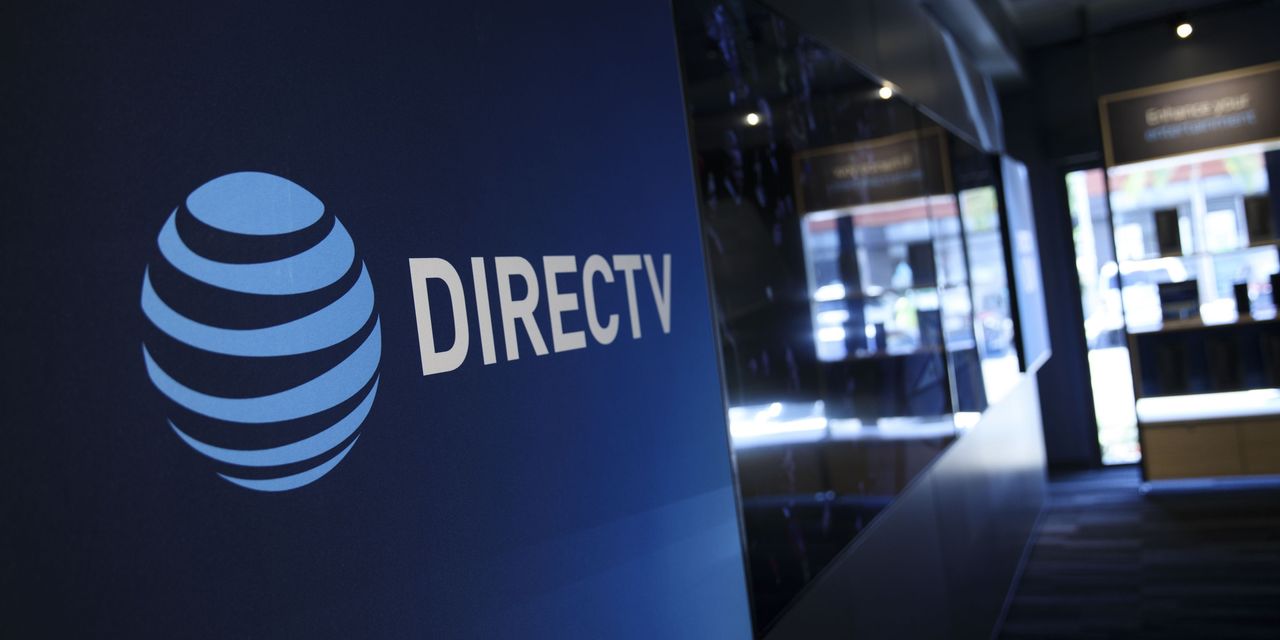 AT&T Inc. agreed to sell a stake in its pay-TV unit to private-equity firm TPG and carve out the struggling business, pulling the telecom giant back from a costly wager on entertainment.

The transaction would move the DirecTV and AT&T TV services in the U.S. into a new entity that will be jointly run by the new partners. AT&T will retain a 70% stake in the business. TPG will pay $1.8 billion in cash for a 30% stake.

The deal values the new company at $16.25 billion with about $6.4 billion of debt. That is well below the $49 billion—about $66 billion including debt—that the Dallas company paid to buy international satellite operator DirecTV in 2015. AT&T recently struck $15.5 billion off the value of the unit, reflecting the service’s dimmer prospects.

AT&T said it would get about $7.8 billion in cash from the transaction to help pay down debts. Those proceeds include $5.8 billion that the new company will borrow from banks and pay back to AT&T.

AT&T will be able to stop including results from its U.S. video operations in its consolidated financial reports. The telecom company also agreed to cover up to $2.5 billion in losses tied to DirecTV’s NFL Sunday Ticket package.