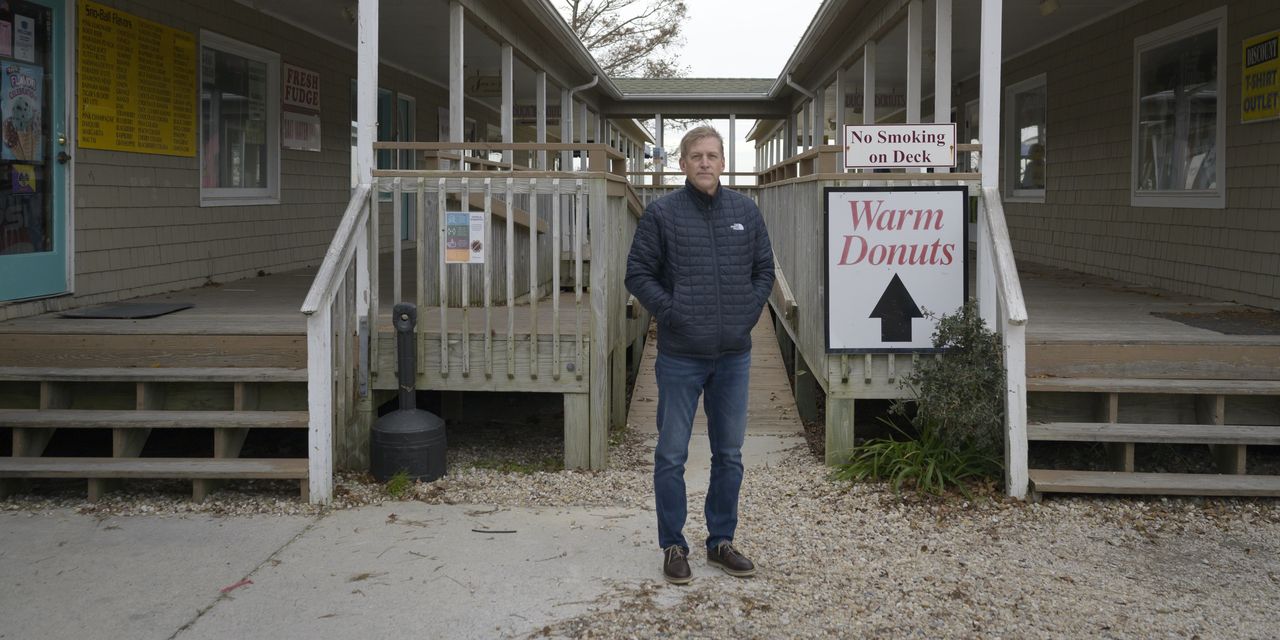 The U.S. closed the door to nearly all incoming foreign workers last year. The causes were Covid-19 restrictions that locked global borders and Trump administration policies that drastically reduced work visas, with the exception of farmworkers. The effect was an unexpected experiment in one of the country’s most hotly debated issues—the relationship between the labor market and immigration.

The preliminary finding: Even with skyrocketing U.S. unemployment, businesses that relied on foreign workers and were able to remain open during the pandemic struggled to fill jobs, employers said.

Unemployed American workers weren’t interested in jobs typically held by foreign hires at the lower and seasonal end of the job market, and the visa ban didn’t help those unqualified for specialized jobs at the higher end, according to Alex Nowrasteh, director of immigration studies at the libertarian Cato Institute.

In April, as the pandemic set in, the Trump administration temporarily banned would-be green-card holders from moving to the U.S. for jobs and permanent residency. In June, Mr. Trump expanded the ban to include most temporary work visas, except for agricultural workers, citing health risks and a rising U.S. unemployment rate. President Biden hasn’t announced his plans for the work visa ban, which runs through March.

These visa programs are a slim piece of the overall immigration picture—they don’t include the broader migration to the U.S. of people for such reasons as fleeing violence or poverty, or joining family members. The work visa programs are aimed at specific, even niche categories; they include temporary visas for nannies and foreign students who work as lifeguards, and long-term visas for high-skilled tech workers and foreigners starting their own businesses here.