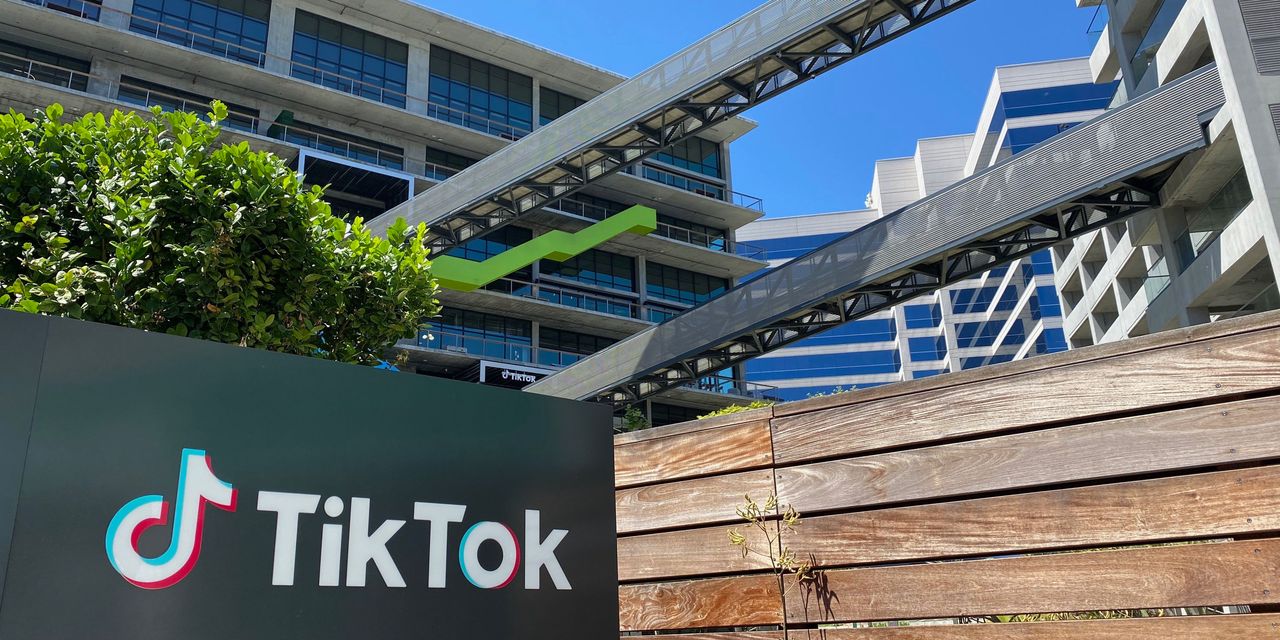 WASHINGTON—A U.S. plan to force the sale of TikTok’s American operations to a group including Oracle Corp. and Walmart Inc. has been shelved indefinitely, people familiar with the situation said, as President Biden undertakes a broad review of his predecessor’s efforts to address potential security risks from Chinese tech companies.

The TikTok deal—which had been driven by then-President Donald Trump—has languished since last fall in the midst of successful legal challenges to the U.S. government’s effort by TikTok’s owner, China’s ByteDance Ltd.

In a new development late Wednesday, the Biden administration asked to delay the government’s appeal of a federal district court judge’s December injunction against the TikTok ban.

In a court filing, the Biden administration said it had begun a review of the agency action that would help it determine whether the national security threat cited by the Trump administration continues to warrant the ban. The filing by the Justice Department said the request for a delay is unopposed by TikTok and ByteDance.

Discussions continue between representatives of ByteDance and U.S. national security officials, the people familiar with the talks said. Those discussions have centered on data security and ways to prevent the information TikTok collects on American users from being accessed by the Chinese government, they said.

previous
Walmart's use of TikTok will likely continue, even if deal with Oracle falls apart
next
How ‘scale-up’ business became the engine of job creation
700 Louisiana Street , Houston TX. 77002
(+1) 832-390-2738
info@gmi-co.com