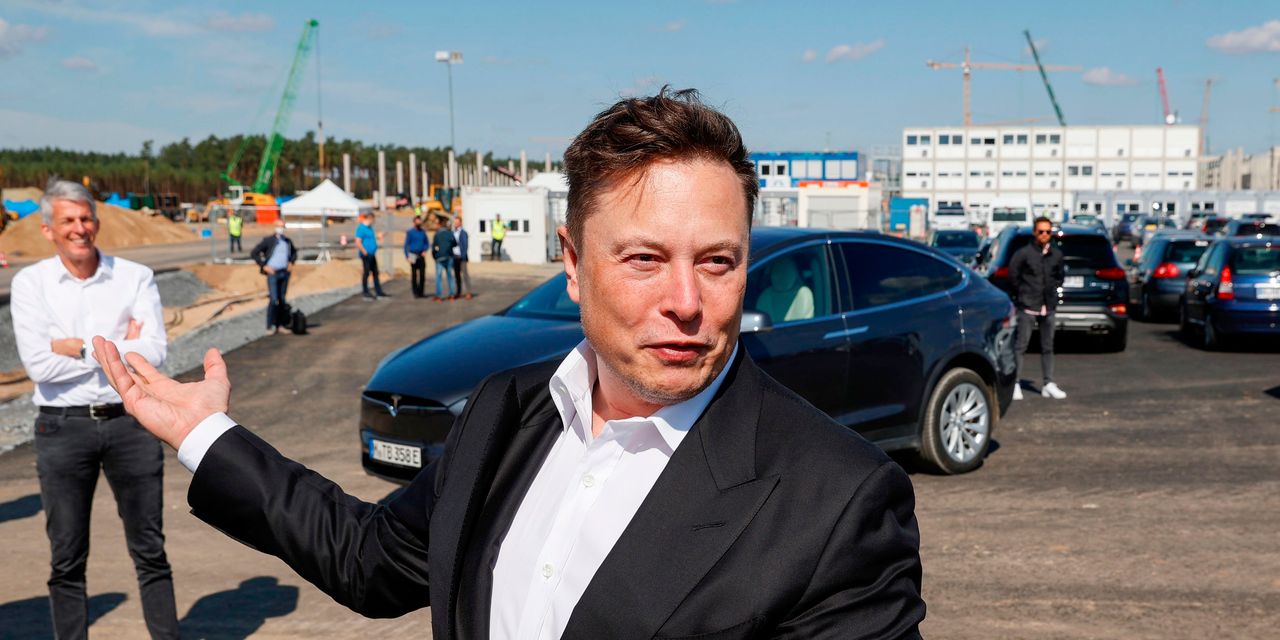 Tesla Inc. said Monday that it bought $1.5 billion in bitcoin, a disclosure that follows Chief Executive Elon Musk’s promotion of the cryptocurrency and other digital-currency alternatives on Twitter.

The electric-vehicle company also said it expects to start accepting bitcoin as payment for its products soon. prices jumped more than 10% after the announcement, according to cryptocurrency research and news site CoinDesk.

Tesla disclosed its bitcoin purchase in its latest annual report, saying the move aims to “diversify and maximize returns on our cash that is not required to maintain adequate operating liquidity.” Tesla said a board committee had approved changes to company rules on investments, adding that it can also invest cash in gold bullion and gold exchange-traded funds among other assets.

The bitcoin purchase, likely among the largest by a public company, comes after a rally in 2020 when the price more than quadrupled. Tesla is joining a handful of other companies that have disclosed bitcoin holdings. Software developer MicroStrategy Inc. acquired about $425 million worth of bitcoin last summer, and its CEO, Michael Saylor, has become an outspoken proponent.

Companies holding bitcoin in their treasuries face an accounting risk: Because bitcoin and other digital assets are considered “indefinite-lived intangible assets,” rather than currencies, any decrease in their value below what the company paid for them—even a temporary one—can force a company to write down the value, taking an impairment charge. MicroStrategy posted a net loss in the third quarter of 2020 because the price of bitcoin dropped temporarily in September.