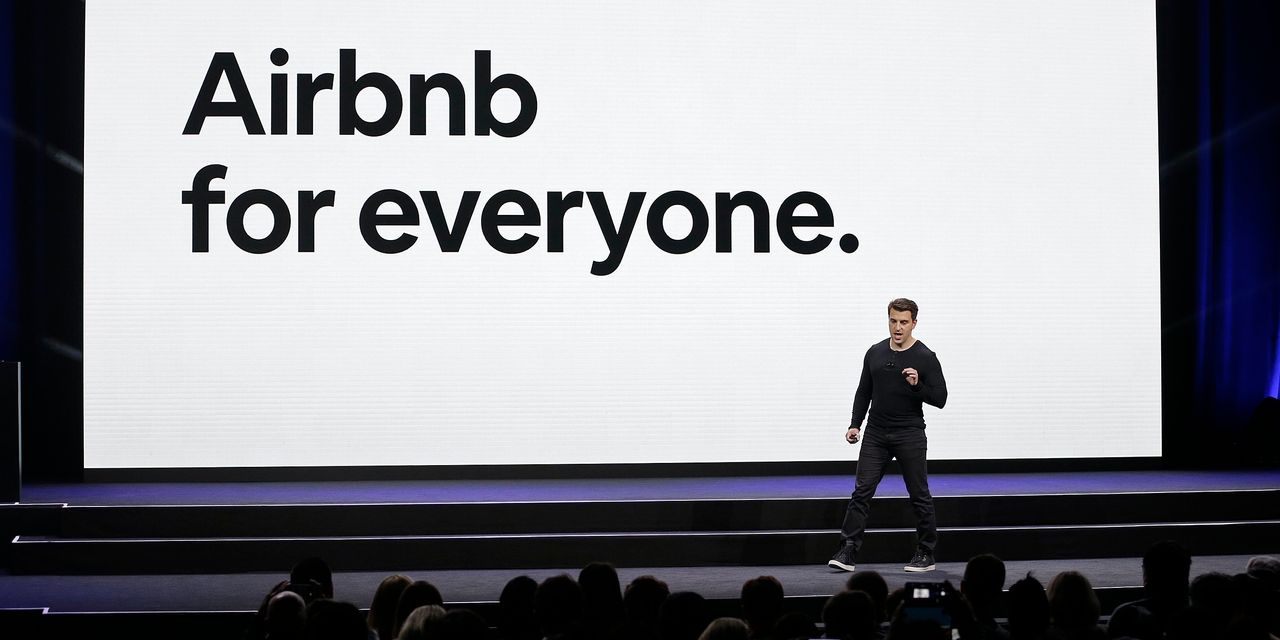 Airbnb Inc. plans to boost the proposed price range of its initial public offering, the latest sign that the red-hot IPO market is ending the year on a high note.

Airbnb is boosting the range to between $56 and $60 a share, from $44 to $50, people familiar with the matter said. The new range would give the home-rental company a valuation of as much as $42 billion on a fully diluted basis and including proceeds from the offering.

DoorDash Inc., the food-delivery company that is expected to debut Wednesday, the day before Airbnb, plans to price its shares at the high end of or above its range of $90 to $95 a share—already raised from between $75 and $85, people familiar with the offering said. That would give the San Francisco company, the largest among its peers, a valuation of as much as $36 billion or more, on a fully diluted basis and including proceeds from the offering.

Taken together, the developments are the latest sign that the market for new issues, already at a record in terms of money raised in the U.S., is set for a climactic ending to the year. The market has been buoyed by soaring stocks, including those that have recently made their own debuts.

So far this year, more than $140 billion has been raised in initial public offerings on U.S. exchanges, far exceeding the previous full-year record high set at the height of the dot-com boom in 1999, according to Dealogic data that dates back to 1995.