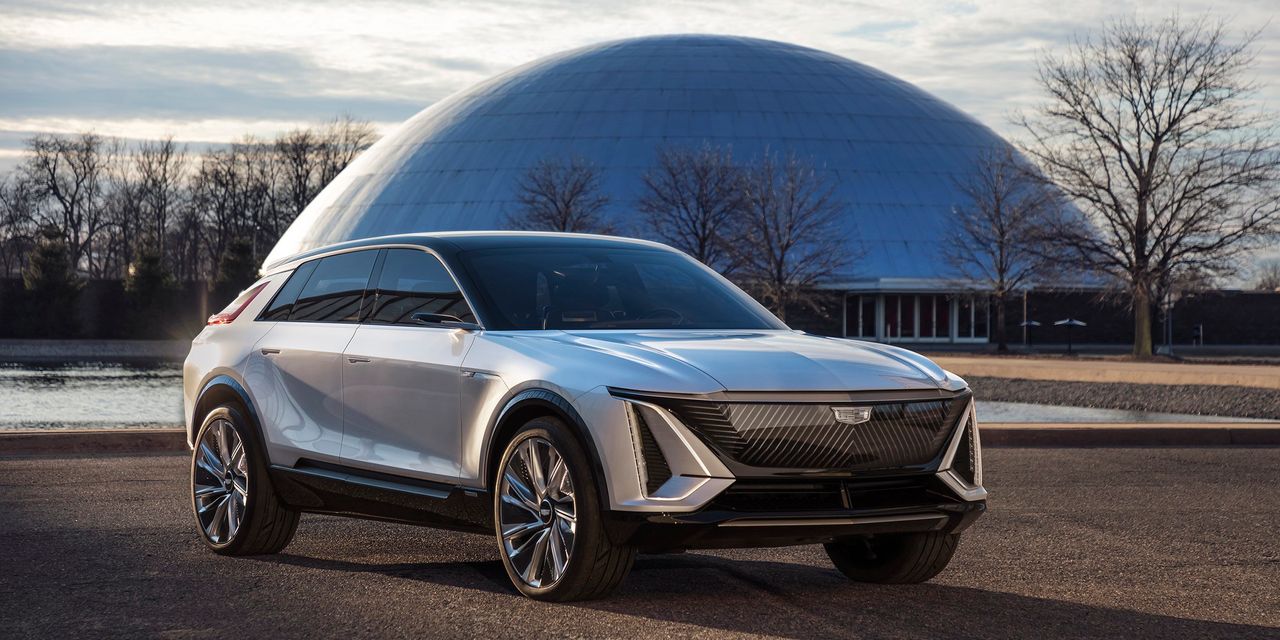 About 150 General Motors Co . dealers have decided to part ways with Cadillac, rather than invest in costly upgrades required to sell electric cars, according to people familiar with the plans, indicating some retailers are skeptical about pivoting to battery-powered vehicles.

GM recently gave Cadillac dealers a choice: Accept a buyout offer to exit from the brand or spend roughly $200,000 on dealership upgrades—including charging stations and repair tools—to get their stores ready to sell electric vehicles, these people said.

The buyout offers ranged from around $300,000 to more than $1 million, the people familiar with the effort added. About 17% of Cadillac’s 880 U.S. dealerships agreed to take the offer to end their franchise agreements for the luxury brand, these people said.

Most dealers who accepted the buyout also own one or more of GM’s other brands—Chevrolet, Buick and GMC—and sell only a handful of Cadillacs a month, the people familiar with the effort said.

The skepticism from some Cadillac dealers underscores that, even as investors bid up the value of electric vehicles, questions persist about interest among consumers and the retailers who serve them.