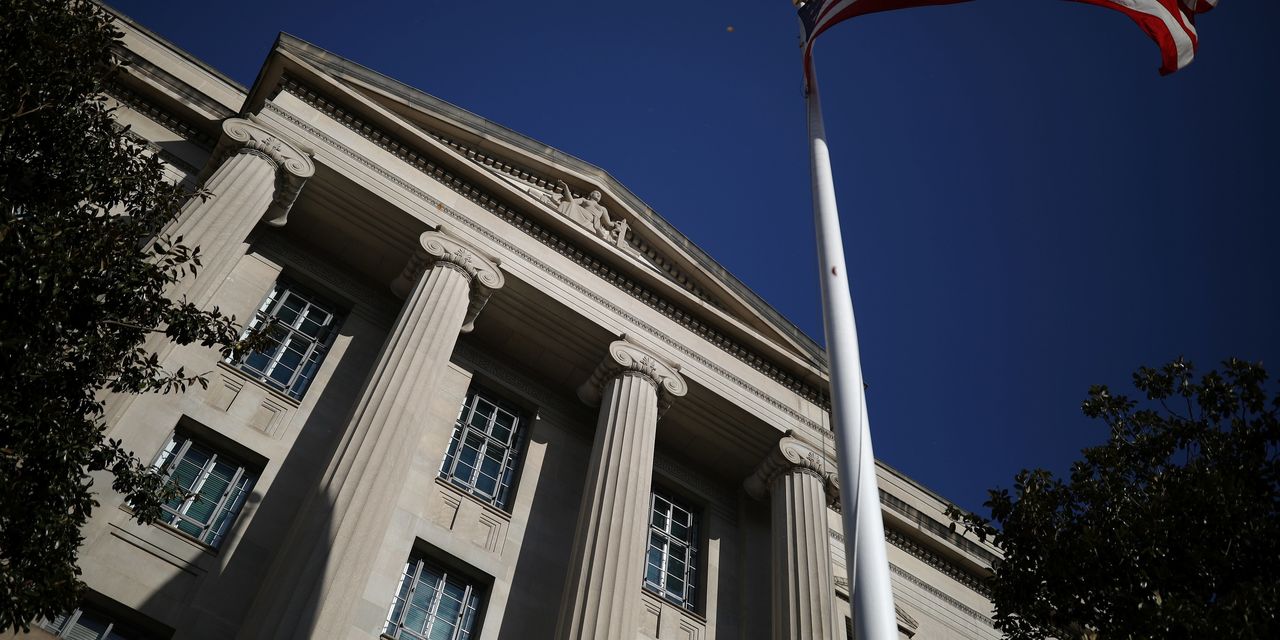 The Trump administration has sued Facebook Inc. , accusing the social-media company of illegally reserving high-paying jobs for immigrant workers it was sponsoring for permanent residence, rather than searching adequately for available U.S. workers who could fill the positions.

The lawsuit reflects a continuing Trump administration push to crack down on alleged displacement of American workers.

In a 17-page complaint filed Thursday, the Justice Department’s civil-rights division said Facebook inadequately advertised at least 2,600 positions between 2018 and 2019 that were filled by foreign professionals on H-1B visas when the company was looking to sponsor them for permanent residency permits, known as green cards.

Companies sponsoring workers for employment-based green cards are required to show as part of the application process that they couldn’t find any qualified American workers to fill the job.

A Facebook spokesman said the company “has been cooperating with the DOJ in its review of this issue and while we dispute the allegations in the complaint, we cannot comment further on pending litigation.”