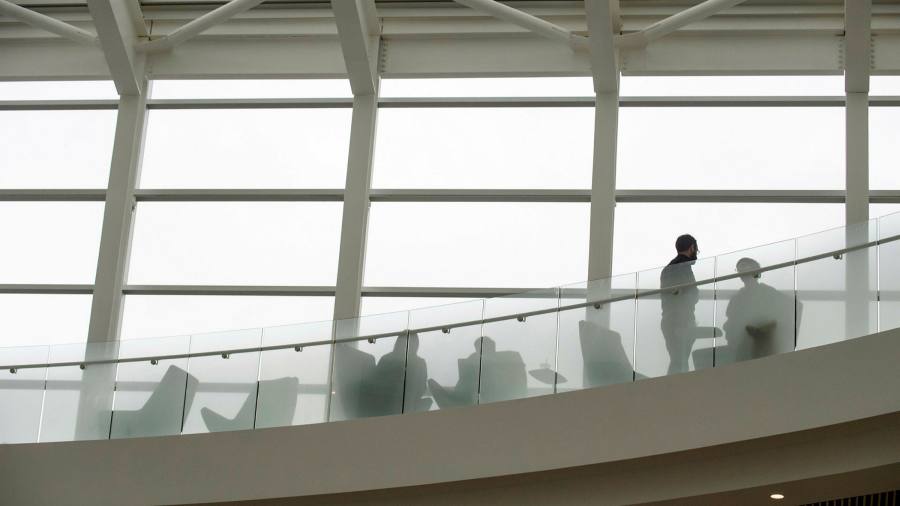 Demand for MBA programmes has rebounded this year, as a new generation of students calculates that the economic crisis is a good time to take a career break to improve financial and leadership skills.

Two-thirds of the 1,085 degree programmes surveyed by business school entrance exam administrator, the Graduate Management Admission Council, have reported an increase in applications in 2020.

The pick-up in interest ends four straight years of malaise for the business education sector in which most MBA providers reported either flat or falling demand. Last year, just 41 per cent of those polled by GMAC had managed to increase their application numbers.

The new intake of students is choosing to remain closer to home than in previous years with 64 per cent of business schools seeing a rise in domestic applicants compared with 30 per cent reporting greater demand from abroad.

This in part reflects that students are hedging their bets by keeping close to where they previously worked in case employment opportunities recover quickly, according to Rahul Choudaha, a GMAC director.

International study has also been hit by restrictions on post-study work visa rules in certain countries, notably the US, although this is likely to change as Donald Trump’s term in the White House ends, Mr Choudaha said.

“2020 has been unlike any other for domestic applications,” he said. “Whether that is a trend is yet to be seen but what is clear is that this year has been all about how a school and its candidates manage risk and uncertainty in the world.”

Demand for education, and particularly highly vocational management degrees like the MBA, is counter cyclical because at times of rising unemployment the risk of taking time off to study seems smaller, especially compared with the potential upside of gaining new skills.

“When the economy is uncertain, people value a graduate management education much more,” said Mr Choudaha.

A major challenge for business schools around the world has been to ensure students offered places arrive on campus at the start of term rather than deferring or deciding against the idea.

Deferral rates tripled this year to 6 per cent of places offered, a figure that was most pronounced among foreign students, where the proportion of those postponing rose from 5 per cent to 15 per cent.

This was partly down to the practical travel difficulties caused by coronavirus lockdowns, but also a wait-and-see attitude among foreign students, who hope that campus closures and the mass adoption of Zoom as a teaching tool will end once a virus vaccine is rolled out, Mr Choudaha said.

There was significant growth in demand for traditional two-year full-time MBAs, with 72 per cent of these programmes reporting a rise in applications. Schools like to attract students with plenty of work experience for this course and this year 51 per cent of those who applied had been working for six or more years, up from 24 per cent last year.

The only two other courses with a stronger increase in demand were online MBAs, which started from a lower base, and masters in management degrees, a one-year course often taken directly after completing a bachelor’s level qualification. Eighty per cent of providers reported increased interest in these types of degrees.

Demand for business education has risen across the world this year, according to GMAC, but it has been more marked in the more established MBA markets of Europe and North America.

Unrest in Hong Kong may have discouraged prospective students in China from choosing to study at schools in the city even though they are well regarded, according to Mr Choudaha.

“Protests in Hong Kong toward the end of 2019, followed by the start of Covid-19 in mainland China in 2020 damped application volume there,” he said.