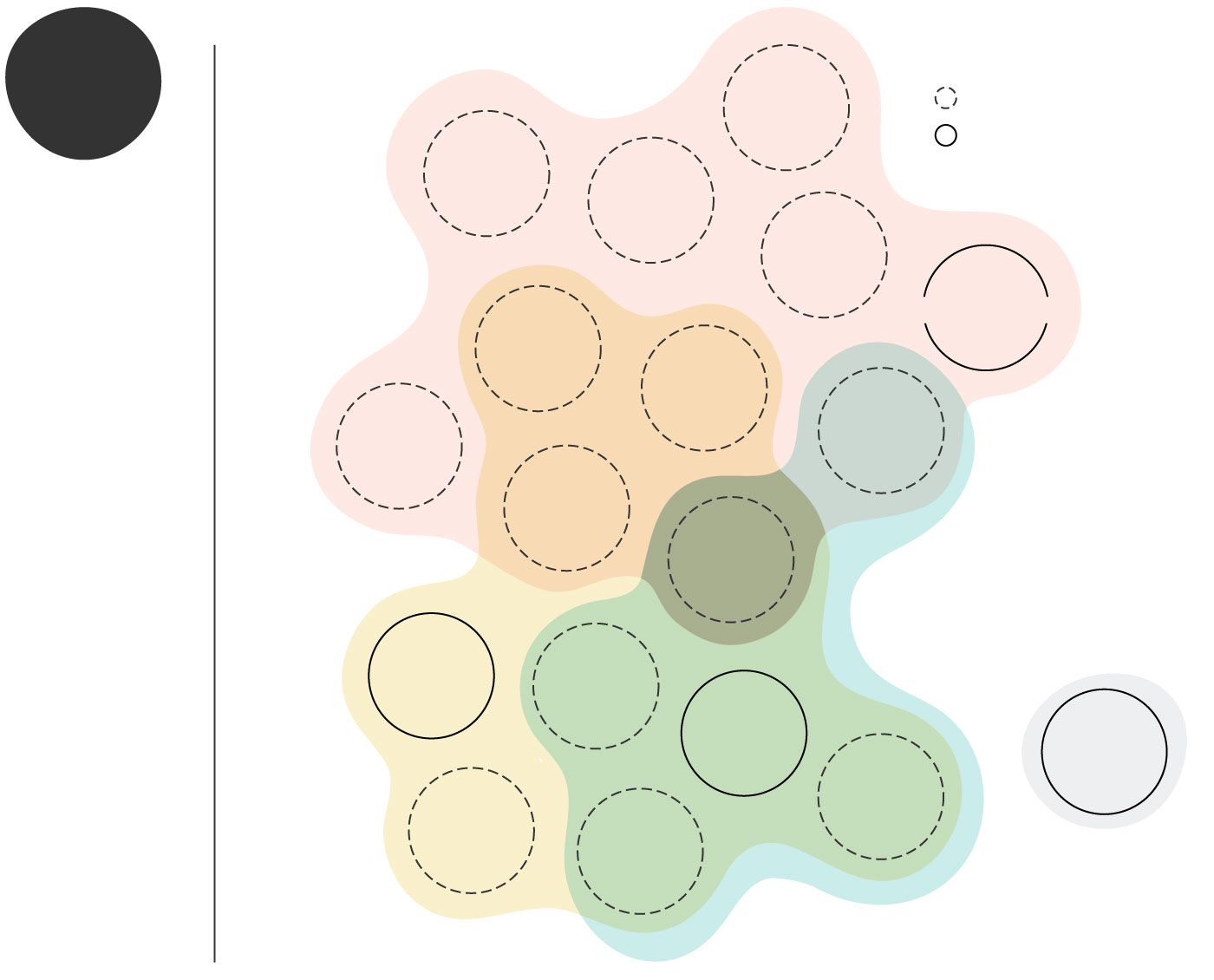 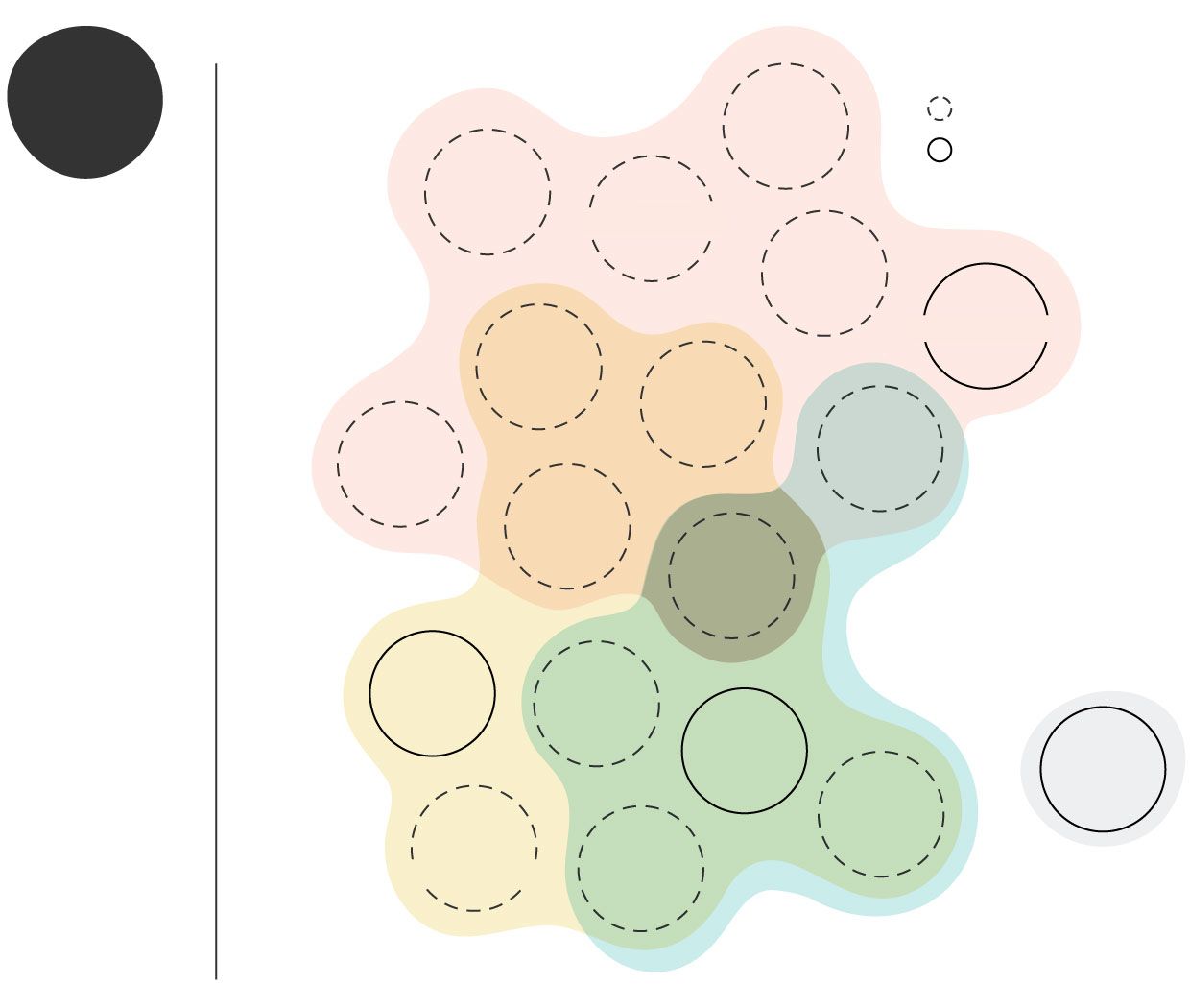 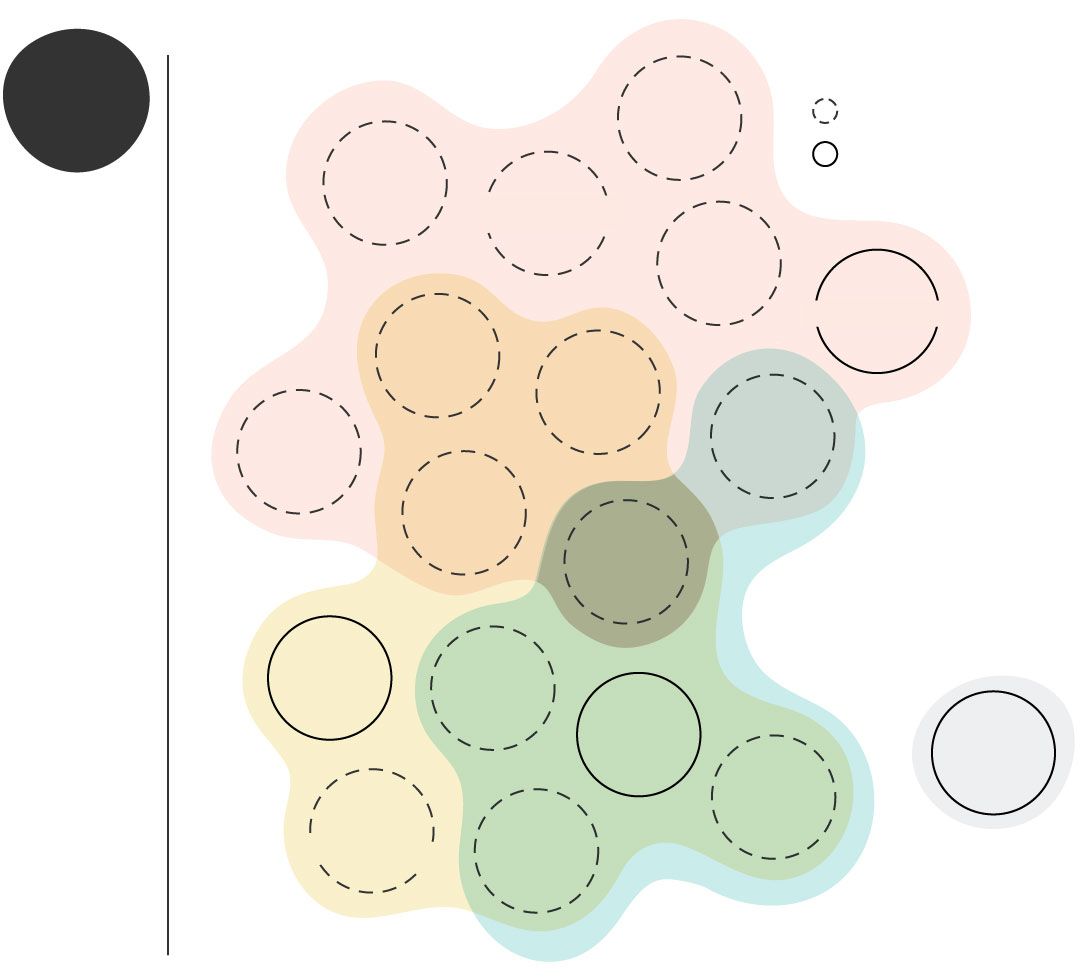 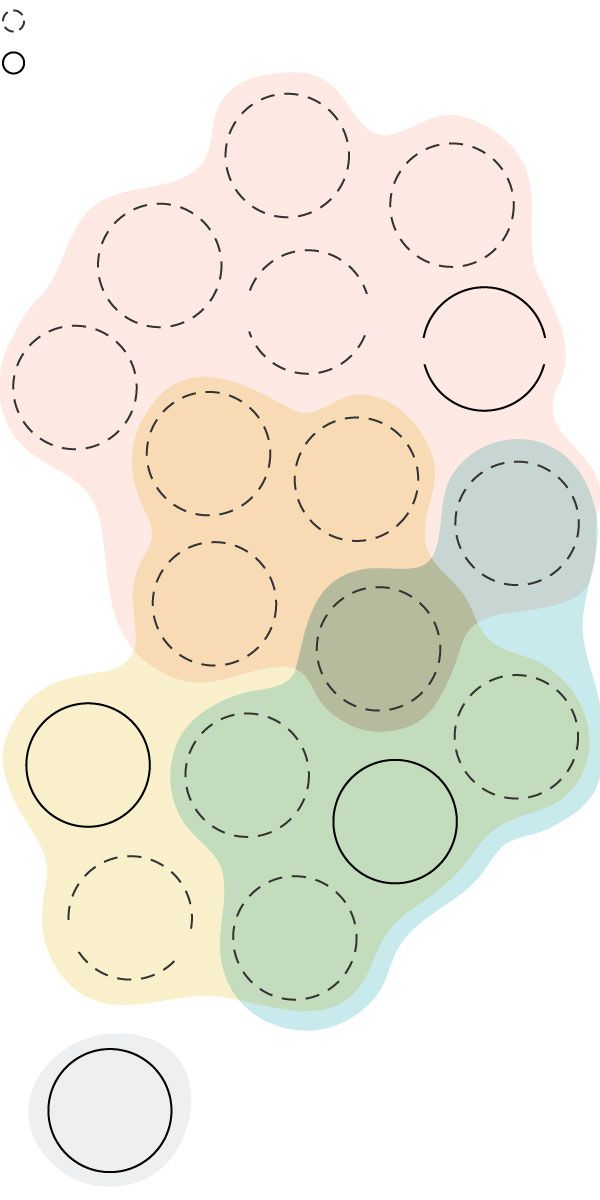 The App Store generates at least $15 billion in annual sales for the tech giant, according to analysts’ estimates. Critics say Apple takes too big a cut of app makers’ sales and wields monopoly power over the gateway that connects hundreds of millions of users to mobile apps.

Apple disputes that characterization, saying that it collects only a portion of sales from a small percentage of the almost 2 million apps available on the App Store and that its practices are in line with competitors’ app marketplaces. Here is an overview of recent challenges to the App Store model and what they mean for consumers and the company.

Apple takes a 30% cut on sales of paid apps and digital goods sold within apps. Numerous companies have complained that the fee is excessive and are pressing Apple to allow alternate payment systems to process digital transactions. Apple’s fee is in line with those charged in Google’s Google Play store and Samsung Electronics Co. ’s Samsung Galaxy Store. Apple said the commission helps cover overhead costs such as security and privacy.

Last month, Epic Games attempted to skirt Apple’s commission by adding its own payment system to the version of “Fortnite” played on iPhones and iPads. Apple quickly removed the shooter-survival game from the App Store, saying Epic violated its rules. The two companies are now suing each other over the matter, with Epic claiming “Fortnite” should be allowed back into the App Store with its payment system intact and Apple saying Epic should be restricted from engaging in what it calls unfair business practices.

A judge ruled last month that Apple can keep “Fortnite” out of the App Store for now, but the company can’t block Epic’s access to developer tools used to update software. A court hearing in the case is scheduled for Monday. A trial is likely to take place next year. 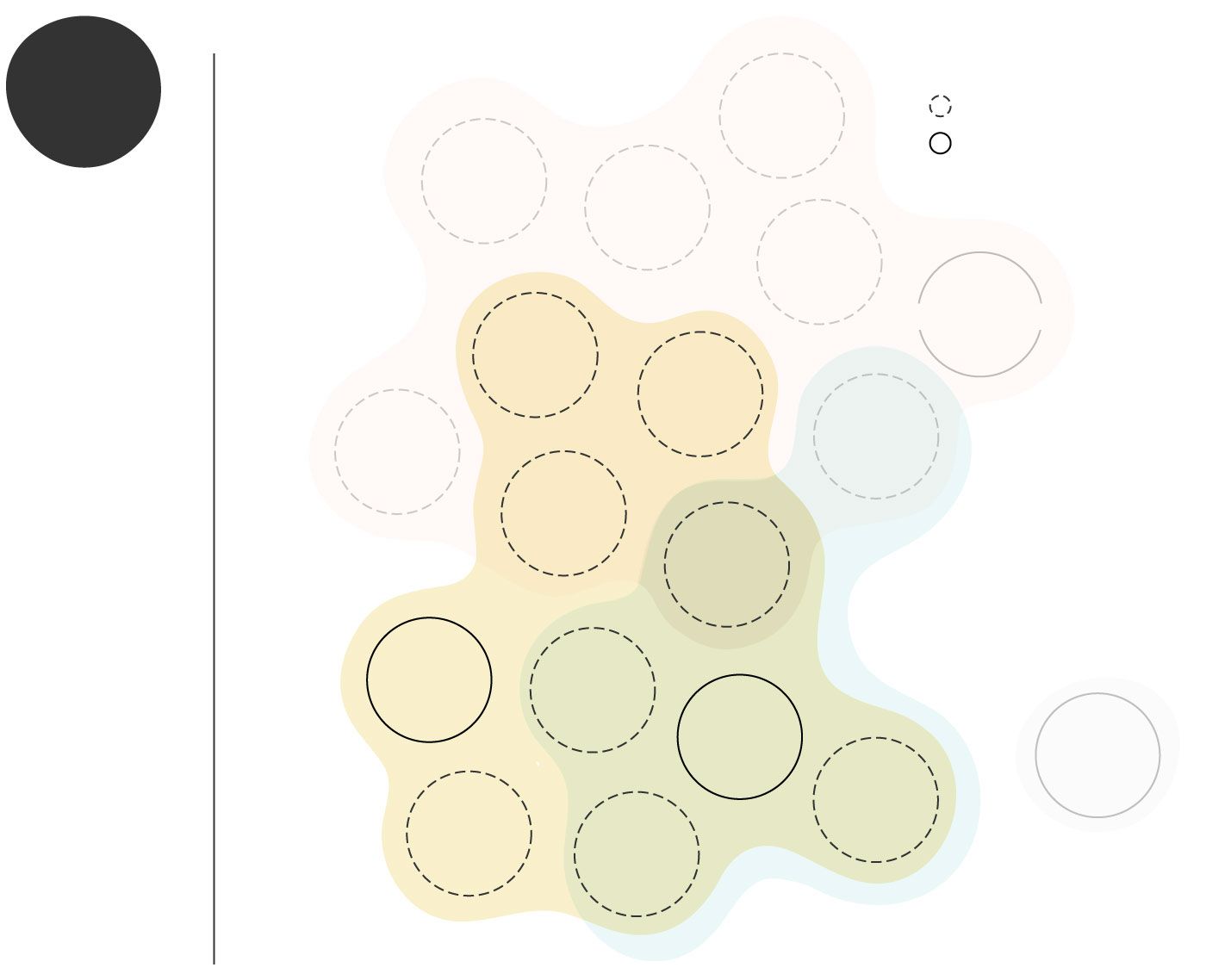 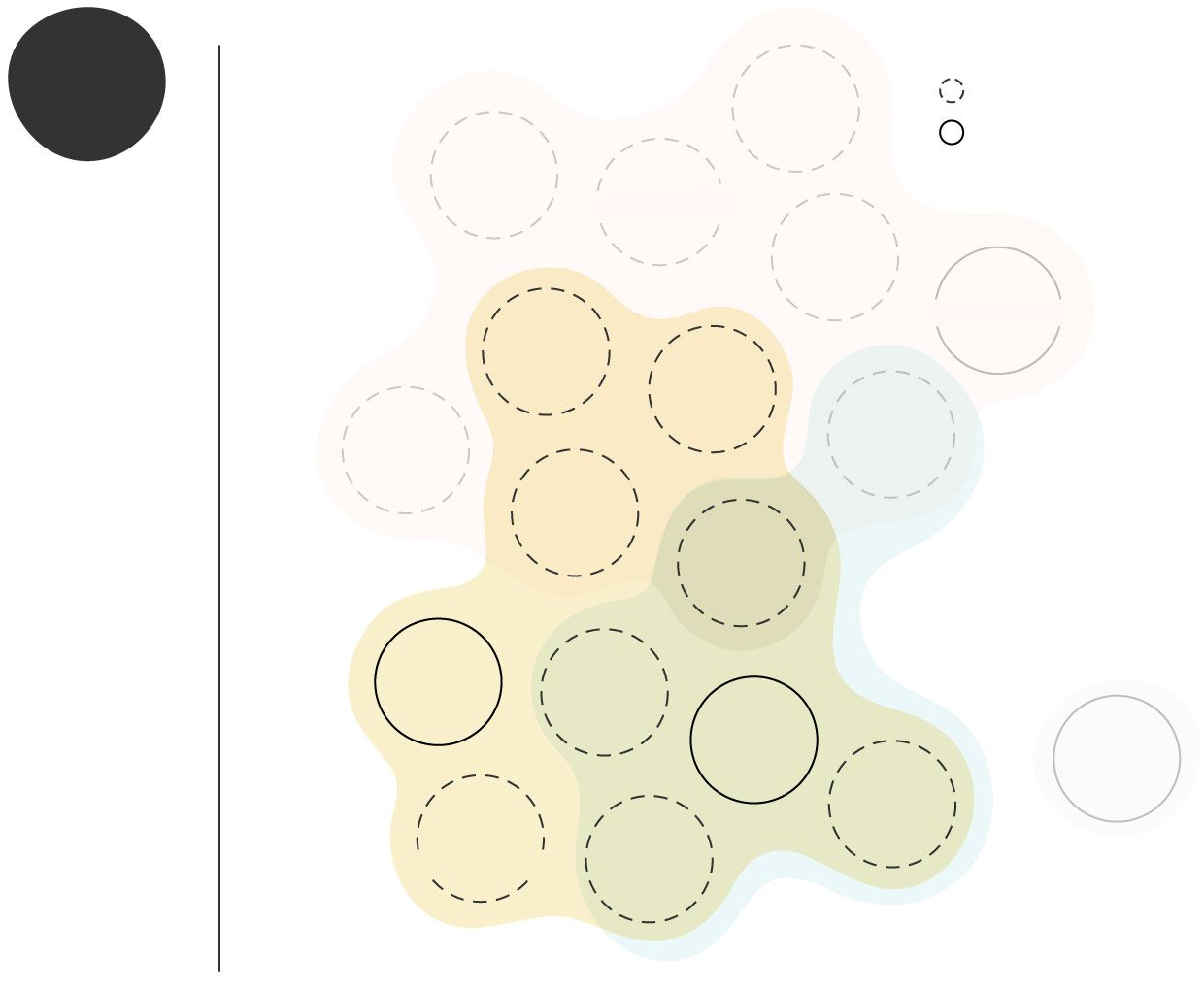 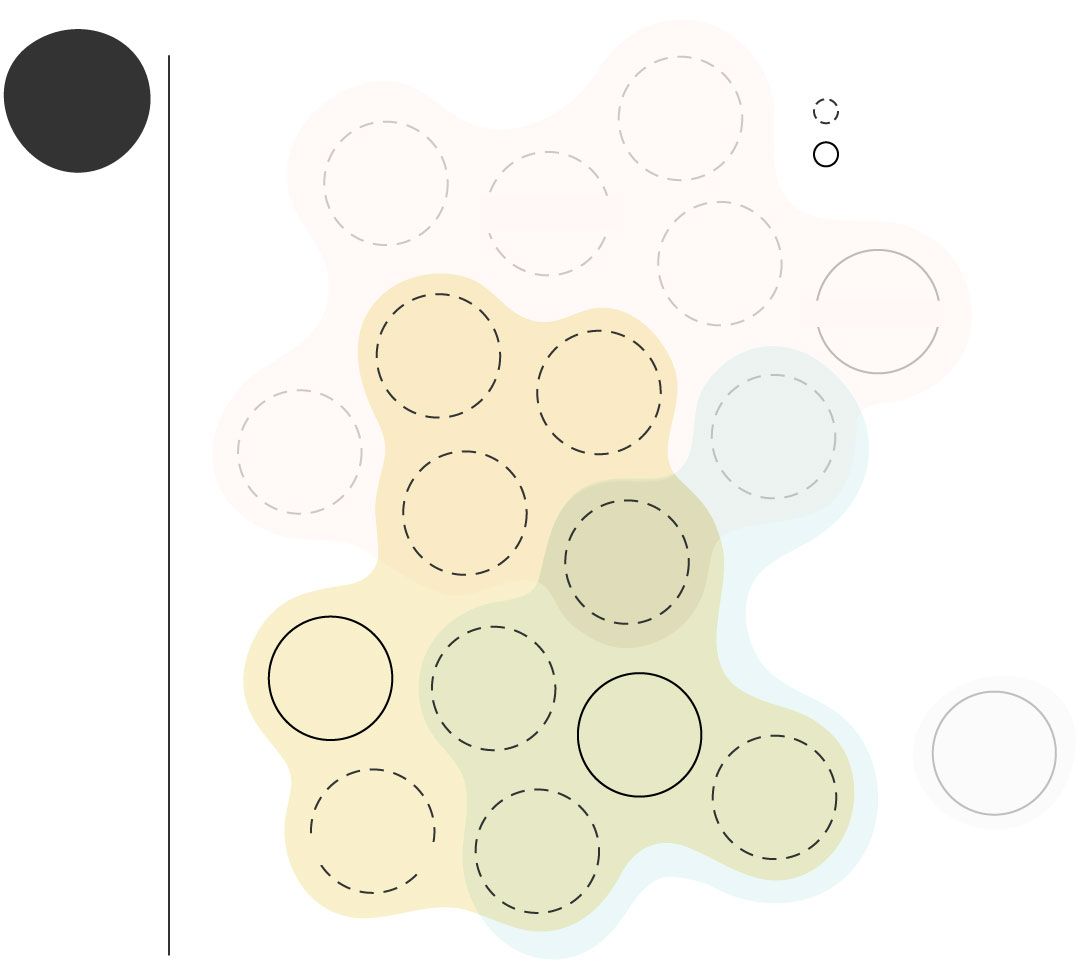 Apple’s 30% commission on digital goods and services means that a customer’s payments to Epic for “Fortnite” weapons are subject to the fee, but purchases of coffee in Starbucks Corp.’s mobile app aren’t. For subscriptions purchased via the App Store, Apple’s cut falls to 15% after the first year. Apple also collects an annual fee from developers who submit software to be distributed via the App Store, with exceptions for nonprofits and government entities.

To sidestep Apple’s cut, Netflix Inc., Spotify and other companies have shifted to selling subscriptions and downloads via their websites instead of their apps. Apple bars companies from mentioning in their apps where consumers can go to subscribe, and it doesn’t allow companies to say they are offering higher prices in app purchases to offset Apple’s fee.

Companies switching from selling real-world goods to digital ones amid the pandemic—such as Airbnb Inc., which now sells travelers virtual experiences such as cooking classes—have complained that Apple wanted a cut of those sales. 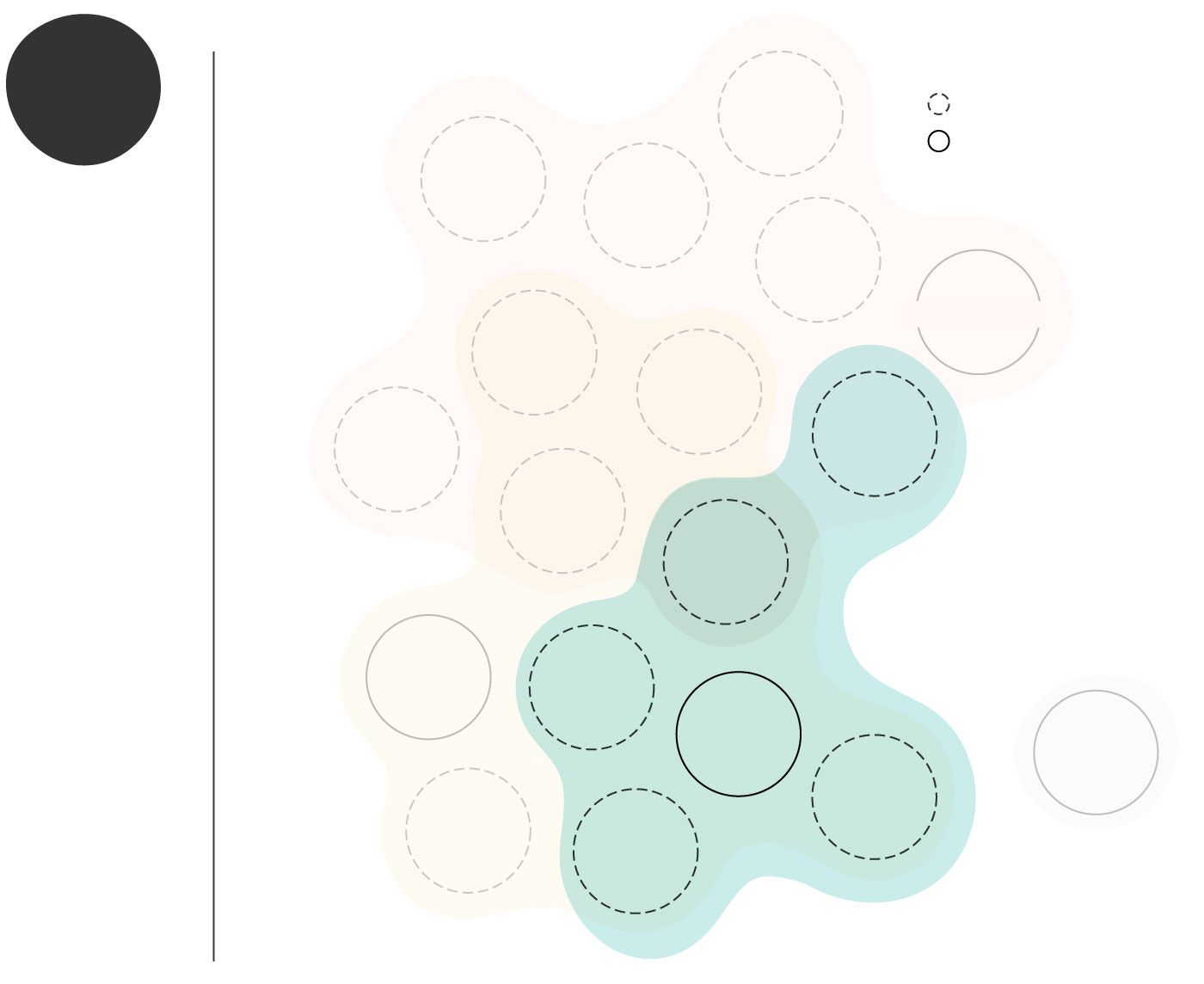 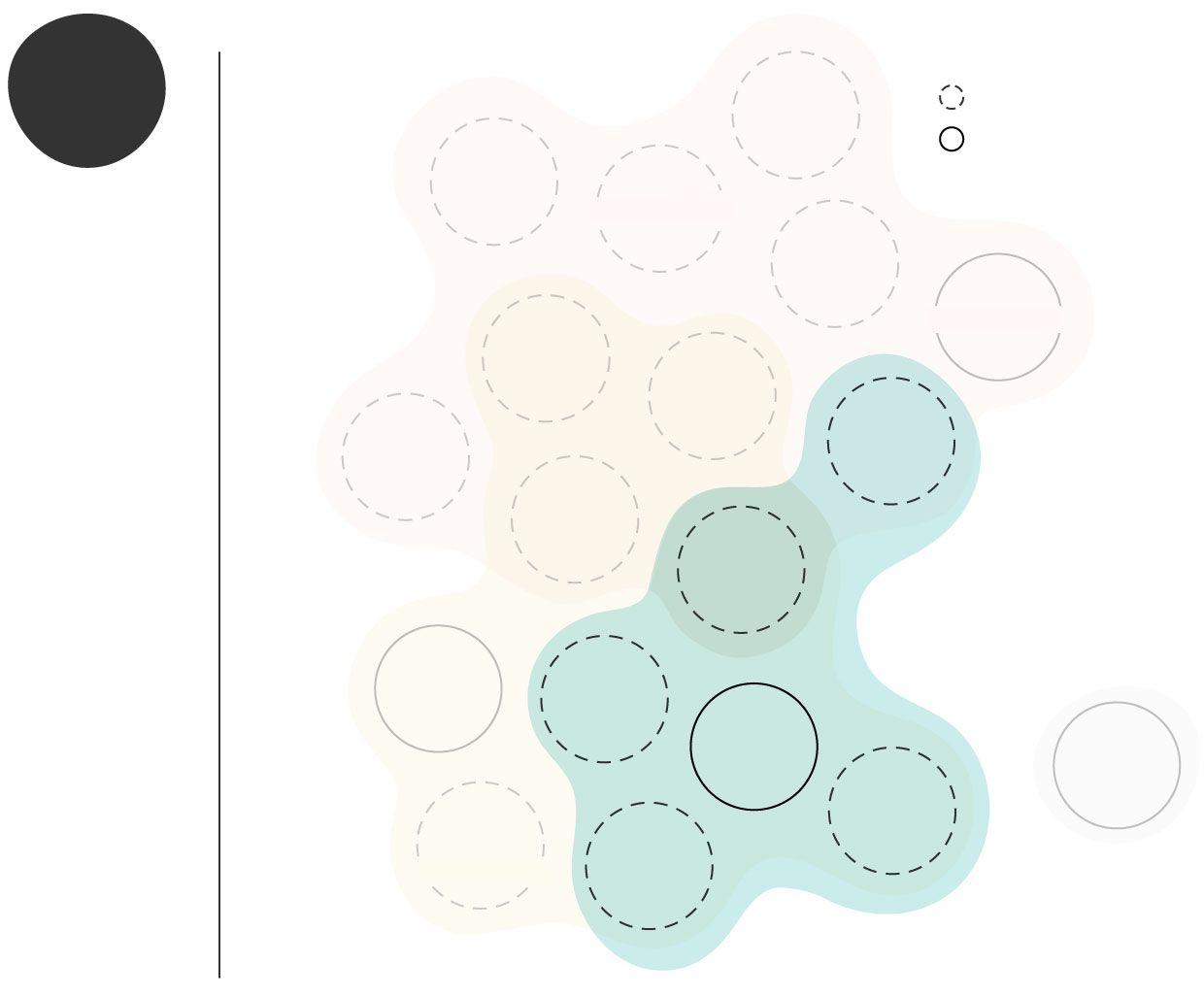 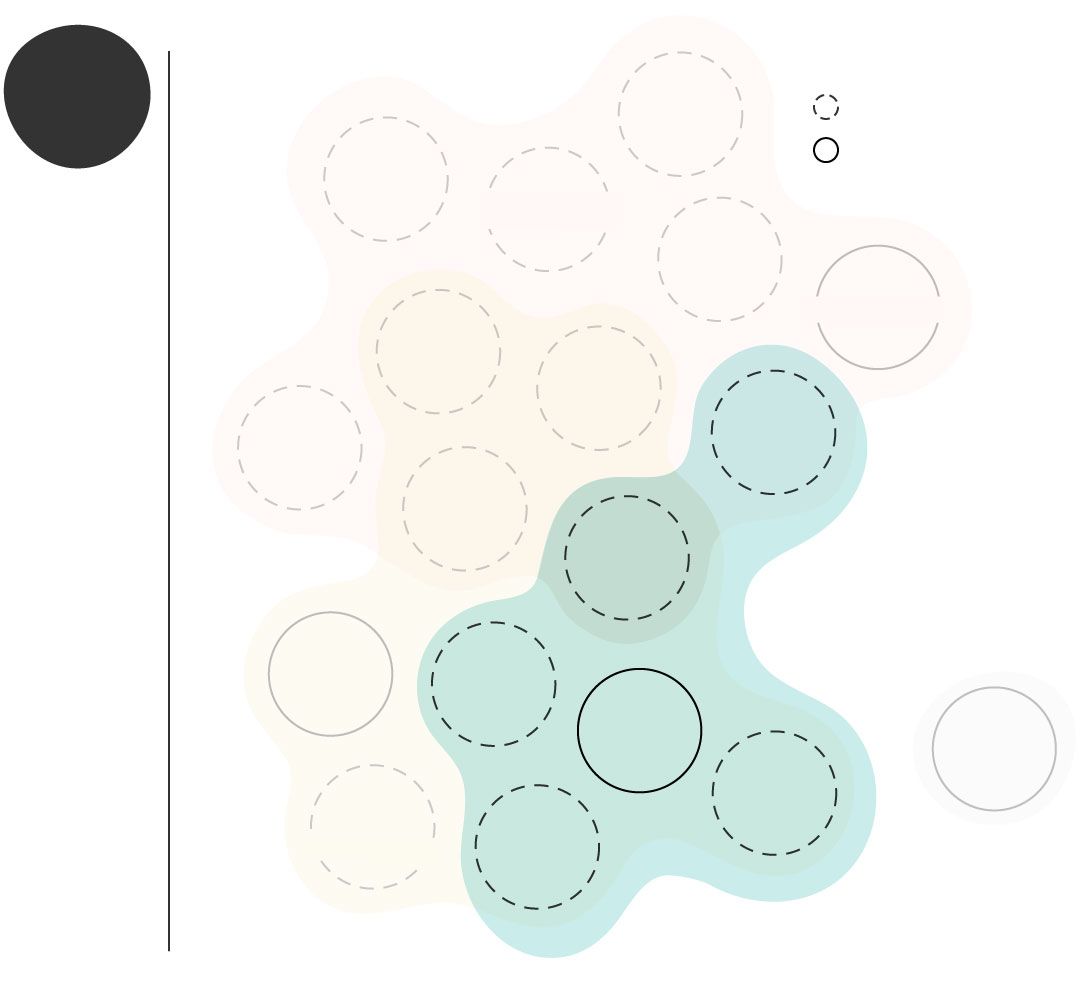 Some app developers say Apple limits competition and ranks its own products ahead of rivals’ products in App Store search results. Spotify filed an antitrust complaint in Europe last year claiming that Apple, whose Apple Music service competes with Spotify, made it difficult for rival services to market themselves in the App Store.

The music-streaming company this month accused Apple in public statements of unfairly harming competitors after the tech giant unveiled a new bundle giving users access to multiple Apple services, including Music, at a discounted price. A spokeswoman for Spotify said the company is concerned that Apple is using its market power and app marketplace to advantage its own products.

Apple defended its new bundle, saying it would recommend a plan to customers “that saves you the most money based on the subscriptions you already have.”

Microsoft Corp. , Facebook, Tinder owner Match Group Inc. and Audiobooks.com also have publicly complained about Apple’s practices or described the company as monopolistic. Apple has repeatedly said it doesn’t give its own products an advantage.

Congress, the Justice Department, the European Union and the Federal Trade Commission are investigating Apple and other tech companies on antitrust grounds. The U.S. Supreme Court ruled last year that consumers can sue Apple for forcing them to buy apps exclusively from the tech giant. The ruling didn’t address plaintiffs’ claims that apps would be cheaper if software developers could sell them directly and bypass Apple. A lawsuit filed last year by developers over App Store practices is ongoing in California federal court. 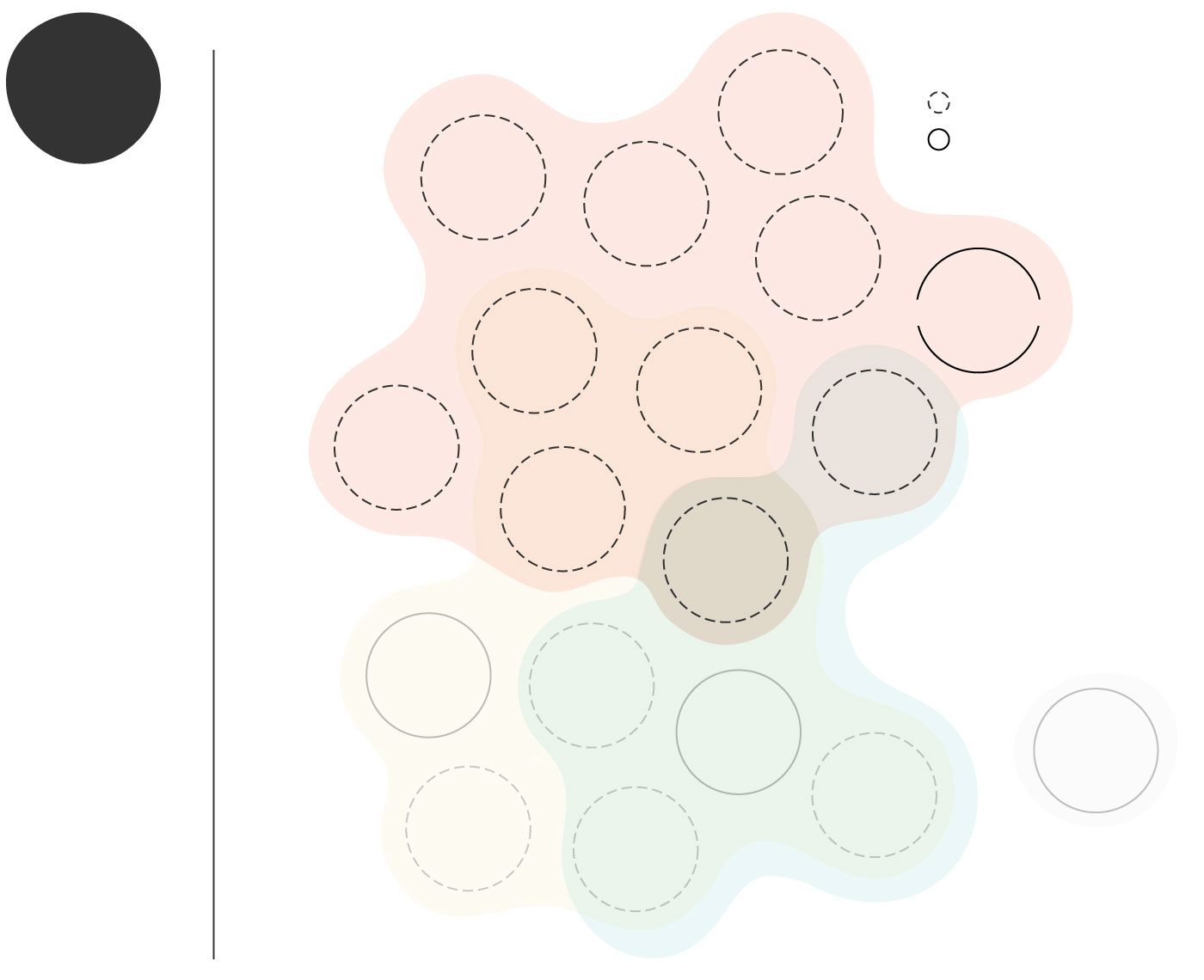 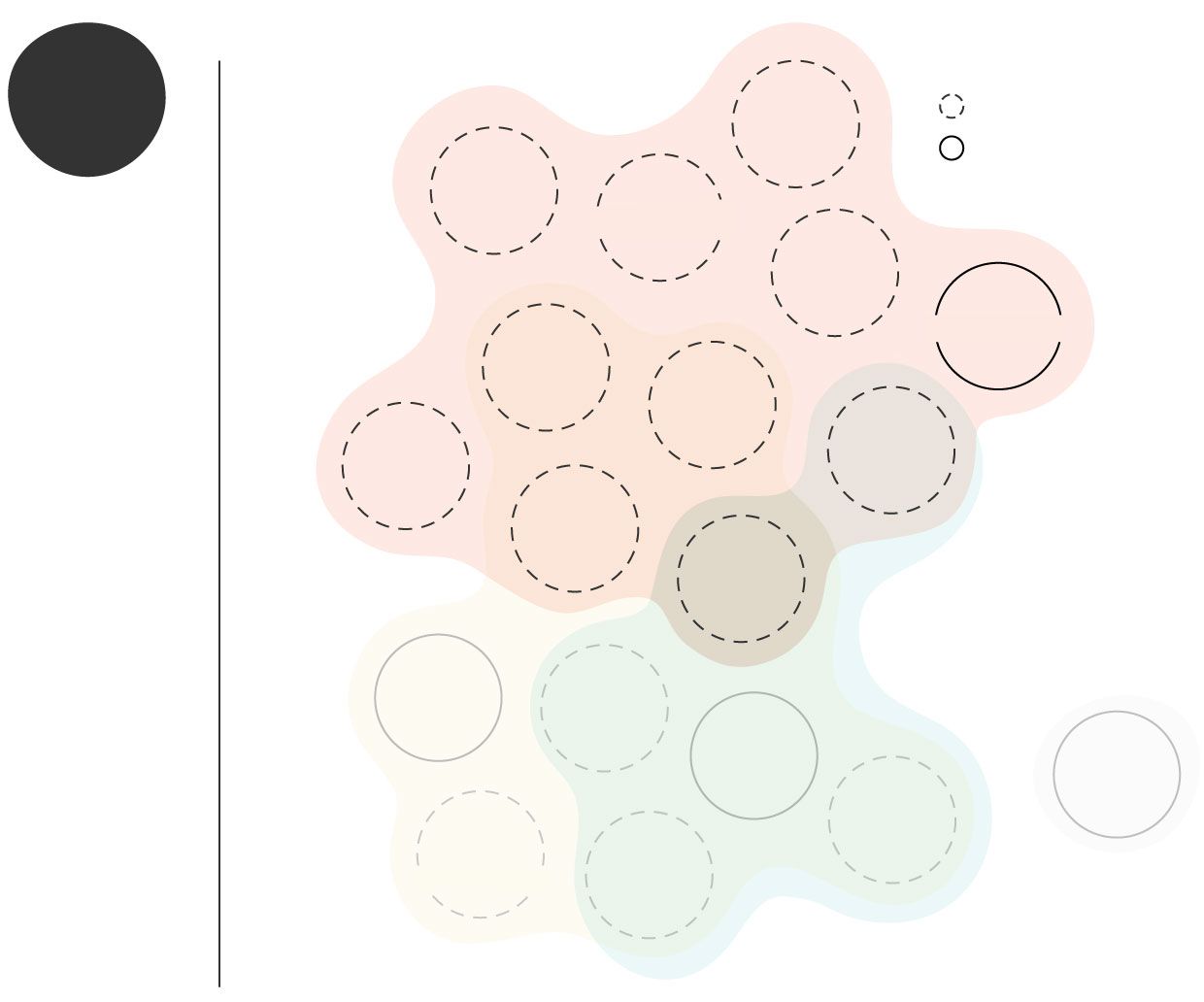 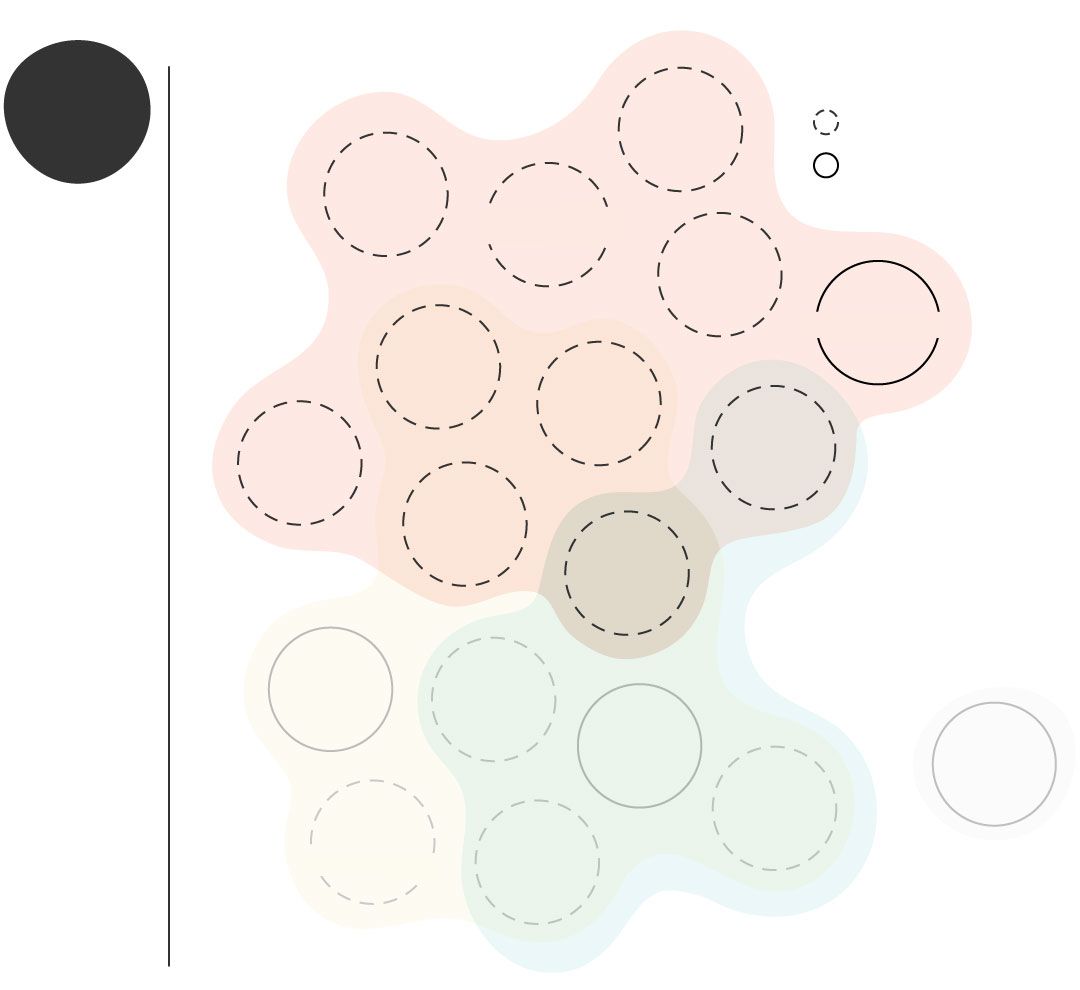 Does anyone win against Apple?

It helps to be a big name when going up against one of the world’s largest companies. In 2015, Taylor Swift complained that three-month trial subscriptions to Apple Music meant artists went unpaid when users streamed their music through the service. Apple later changed the policy and pays artists for music streamed via trial memberships.

Amazon.com Inc. successfully pushed back against the App Store commission, in 2016 striking a deal that sets a 15% commission on subscription sales to Amazon Prime Video and not the 30% fee that all other apps are required to pay on first-year digital-subscription sales. In April, Amazon began using its own payment system to fulfill Prime Video purchases through its app with Apple’s blessing. Apple has said that is because Amazon is in a program for “premium subscription video entertainment providers,” which permits members to use the payment method tied to customers’ existing video subscriptions.

What is on the horizon for Apple after its meteoric rise in market value? Join the conversation below.

In August, a trade body representing the New York Times, the Washington Post, The Wall Street Journal and other publishers said the outlets want better deal terms from Apple on their digital-subscription sales.

Apple on Friday said it is cutting its commission on some paid events and experiences sold through mobile apps through the end of 2020. A company spokesman said the move is a recognition that some businesses have had to switch to online experiences as the pandemic halted many in-person gatherings and events. 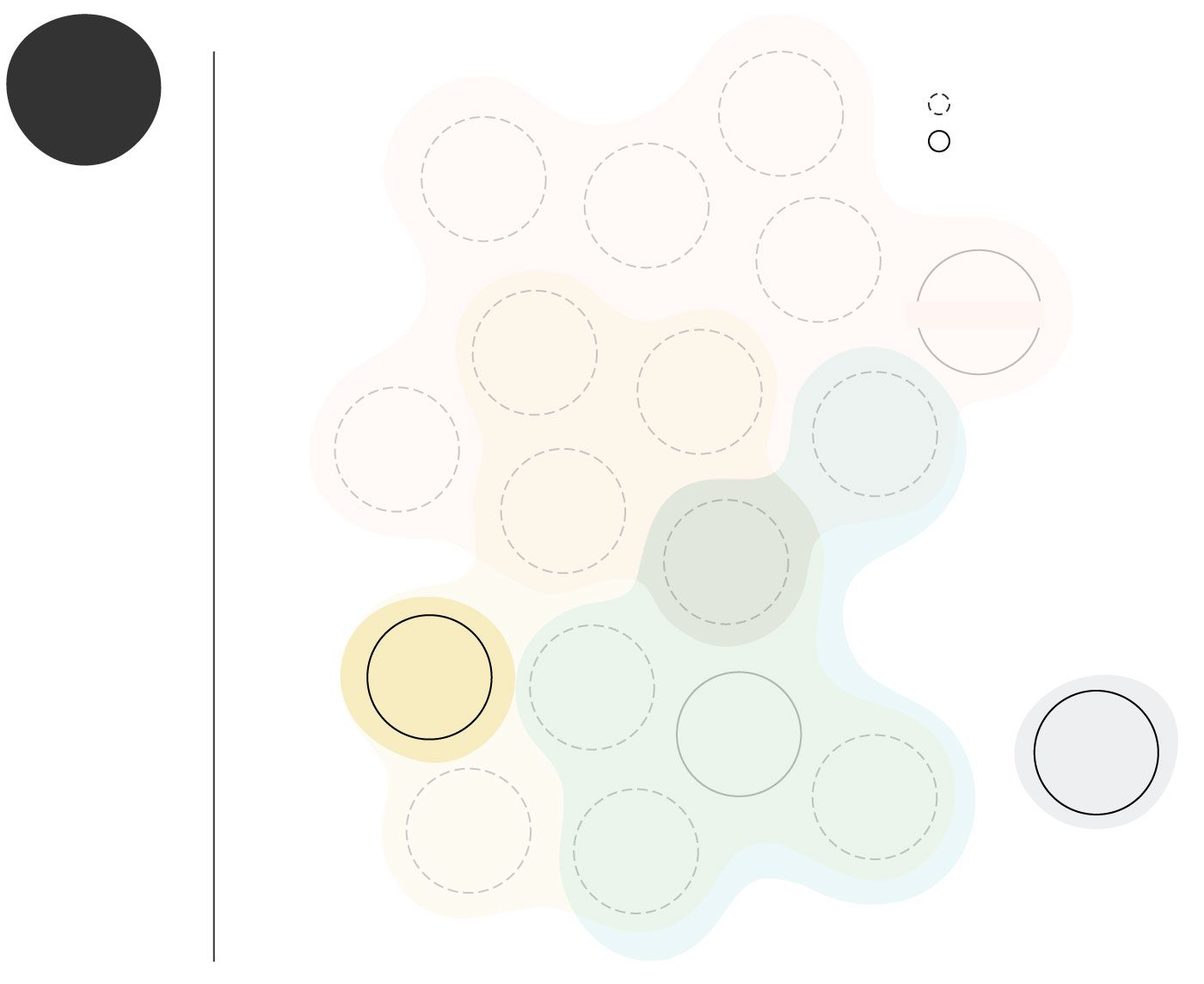 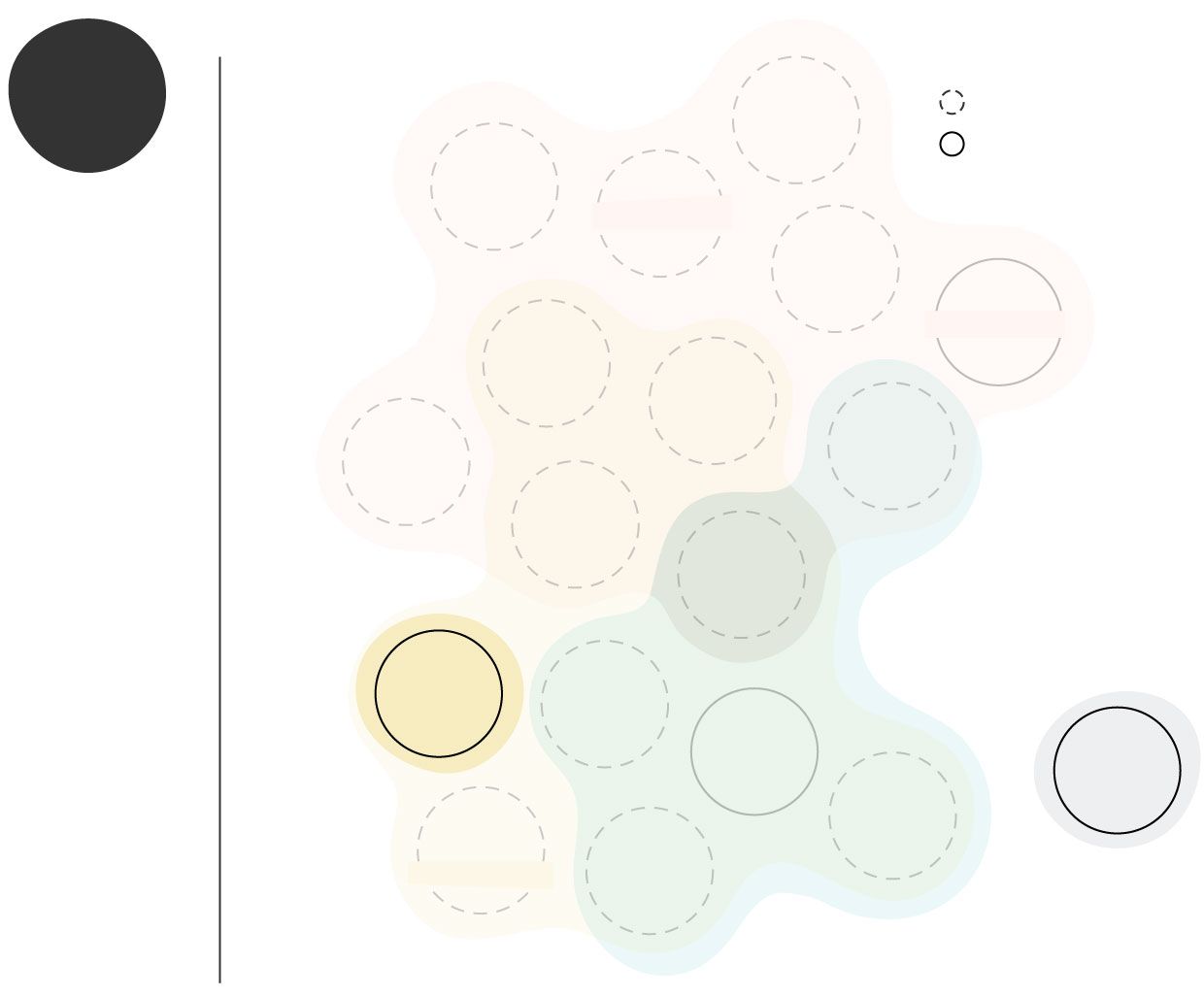 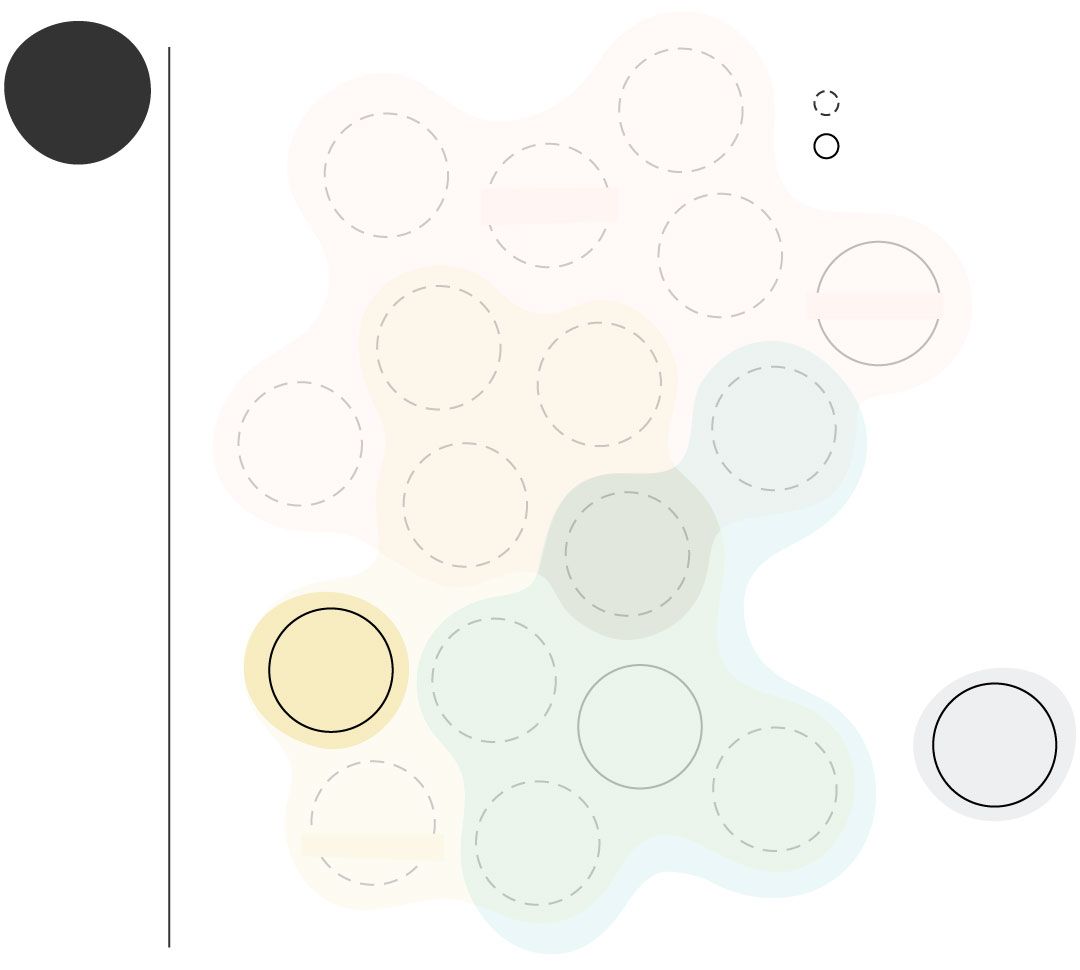 Apple has faced plenty of disputes since its inception in a Los Altos, Calif., garage 44 years ago, and rarely gives up ground to opponents. But where adversaries in years past complained about things including Apple’s iTunes music service and e-book pricing, companies today are targeting a source of revenue that Chief Executive Tim Cook has put at the heart of the tech giant’s future. Some software developers formed a nonprofit to press for changes to app marketplaces. It is unclear whether decisions from courts or regulators will prompt Apple to adjust its rules or whether the company will try to hold firm in the face of pushback.

Write to Stephanie Stamm at Stephanie.Stamm@wsj.com and Sarah E. Needleman at sarah.needleman@wsj.com